Mercedes concluded the first day of practice for the Chinese Grand Prix at the top of the timesheet, with Valtteri Bottas clocking in with the fastest lap in FP2.

Lewis Hamilton ended his afternoon of running P4, while Renault's Nico Hulkenberg was 'best of the rest' in fifth place.

Mercedes' drivers put themselves in charge of the afternoon's operations at the outset, although Hamilton and Bottas were both caught out early on by their cold tyres, fortunately with no consequences.

Ferrari appeared to up the pace when the field switched from longer runs to qualifying simulations, but Vettel's successive efforts weren't enough to unsettle Bottas' best lap on Pirelli's softest compound. 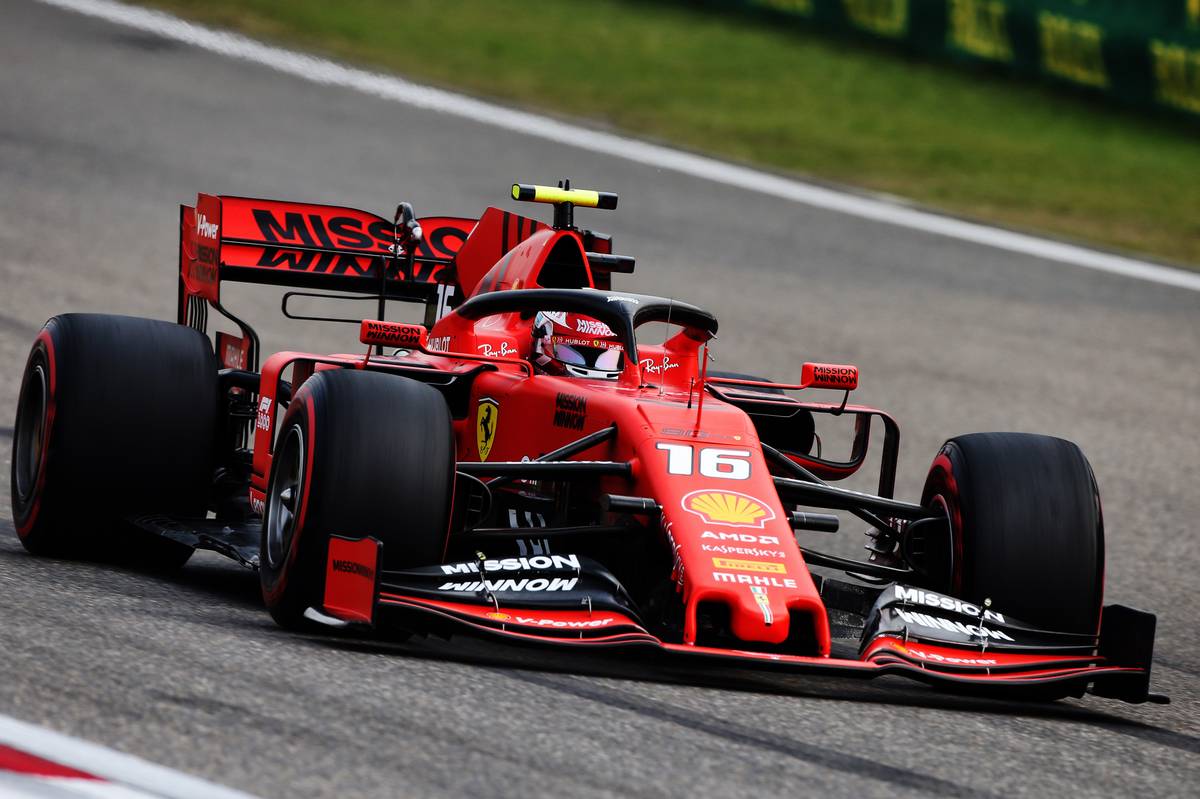 Charles Leclerc's running in FP2 came to a premature end after about sixty minutes when Ferrari focused its attention on a cooling issue impacting the engine of the Monegasque's SF90.

McLaren's Carlos Sainz and Lando Norris, after working diligently in FP1, gained access to the top-ten in FP2.

Daniel Ricciardo and Red Bull's Pierre Gasly rounded off the top half of the runners, separated by a little over a second. 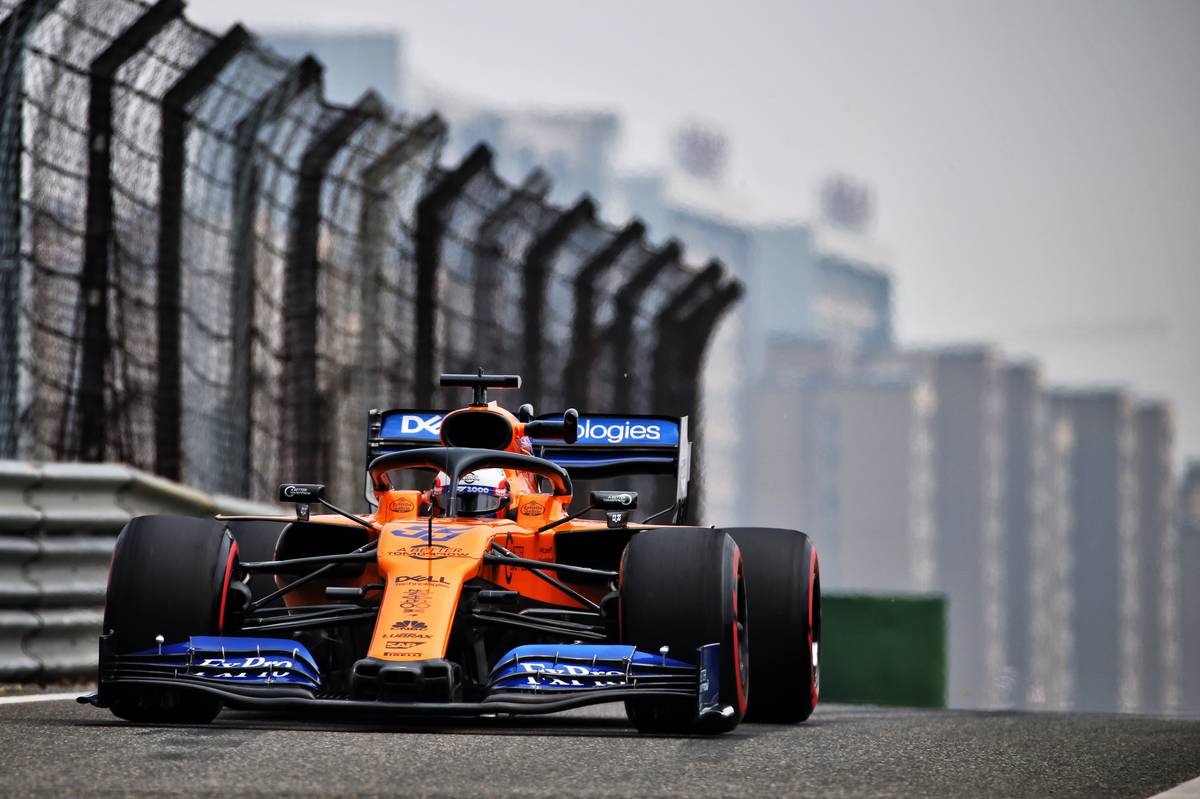 Racing Point's Lance Stroll and Sergio Perez followed in the standings, while Haas' Kevin Magnussen and Romain Grosjean were surely disappointed with their lowly performance, the Frenchman also suffering a strange front-wing failure on his VF-19.

Antonio Giovinazzi finally put his car through its paces after being confined to the Alfa Romeo garage in the morning, and Williams' pair Robert Kubica and George Russell once again made up the rear, almost three second down on the front-runners.