Leclerc enjoyed a good launch off the grid from the second row, snatching third from team mate Sebastian Vettel at the outset.

But a call from the Ferrari pit wall on lap 11 ordered the 21-year-old to move over for Vettel who was deemed faster. Leclerc attempted some futile resistance but eventually let the German through to allow him to try and catch the Silver Arrows duo up ahead.

Unfortunately, Vettel never bridged the gap with the Mercedes, but Leclerc fell into the clutches of Red Bull's Max Verstappen who undercut the Ferrari after the first pit stop rotation, a state of affairs that left the Monegasque perplexed.

"I did a good start and then the first stint was a bit messy obviously", said Leclerc.

“It has not been a great race for me. Overall the weekend has not been as strong as I wanted driving in quali was OK but FP1, FP2, FP3 and also going in the race without any mileage on the high-fuel runs was not ideal.

"Yeah, overall today was not a good day but we’ll come back stronger." 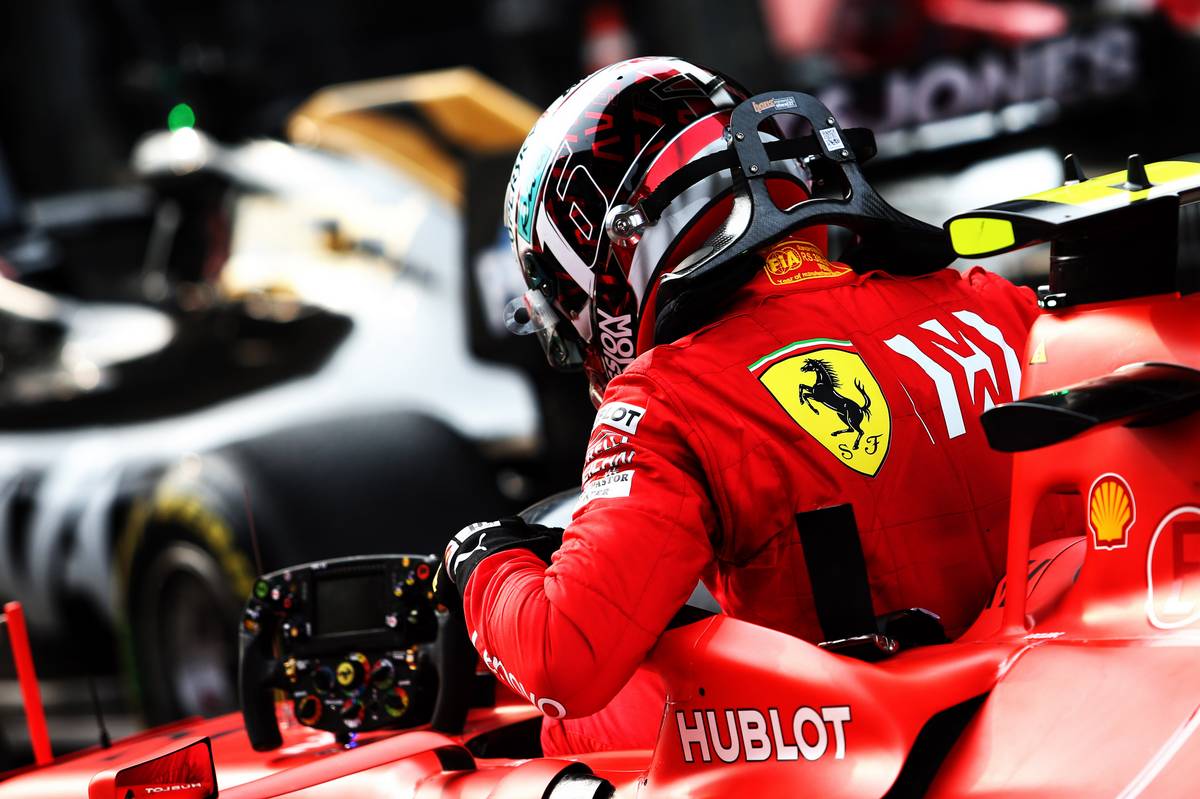 Asked whether he had been given enough time in front of Vettel during his initial stint, Leclerc refrained from commenting.

"I don't know, I need to look at the data and speak with engineers first to understand? I don't want to make any silly comments before that."

Leclerc ran a 20-lap second stint on the harder compound in an attempt to hold up Mercedes' Valtteri Bottas and favour Ferrari's chances. He wasn't sure it was the right call for himself but believed it was the adequate tactic for his team.

"If you look at my own race I think obviously we [should] have pitted earlier," he admitted.

"If you look at the team’s race I think they did the right thing trying to slow down the Mercedes for Seb to come back which was I believe the target.

"It didn’t work but it was the target so at least we tried and we will look forward now."