Daniel Ricciardo admitted this week that he hadn't enjoyed the criticism and snap judgements from the media following his slow start to the 2019 season.

Ricciardo switched to from Red Bull to Renault over the winter, and his first two outings with his new team ended prematurely in retirements.

But the Australian felt that the media was too quick to criticise drivers and said that two races without finishing in the points was of little consequence in the wider scheme of things.

"When you're at the top level of any sport, people always have an expectation you should be at that top every single day.

"You have in, imagine, football: one guy gets a hat-trick and in the next two games doesn't score a goal. It's like, what's happened?" Ricciardo said. "But maybe one or two weeks ago he was the king of the show.

"I accept it," he continued. "For sure, it's short-term, but that's probably in all top sports.

"I'm not angry about that. I get it," he sighed. "It's all good. I haven't done anything to make me forget how to drive.

"I still remember what to do. Sometimes it just needs a bit of patience," he offered. "The main thing is I know what I need to do.

"People will sometimes get impatient but as long as I know I'm in the right direction then that's cool, and sometimes it might take a bit of patience." 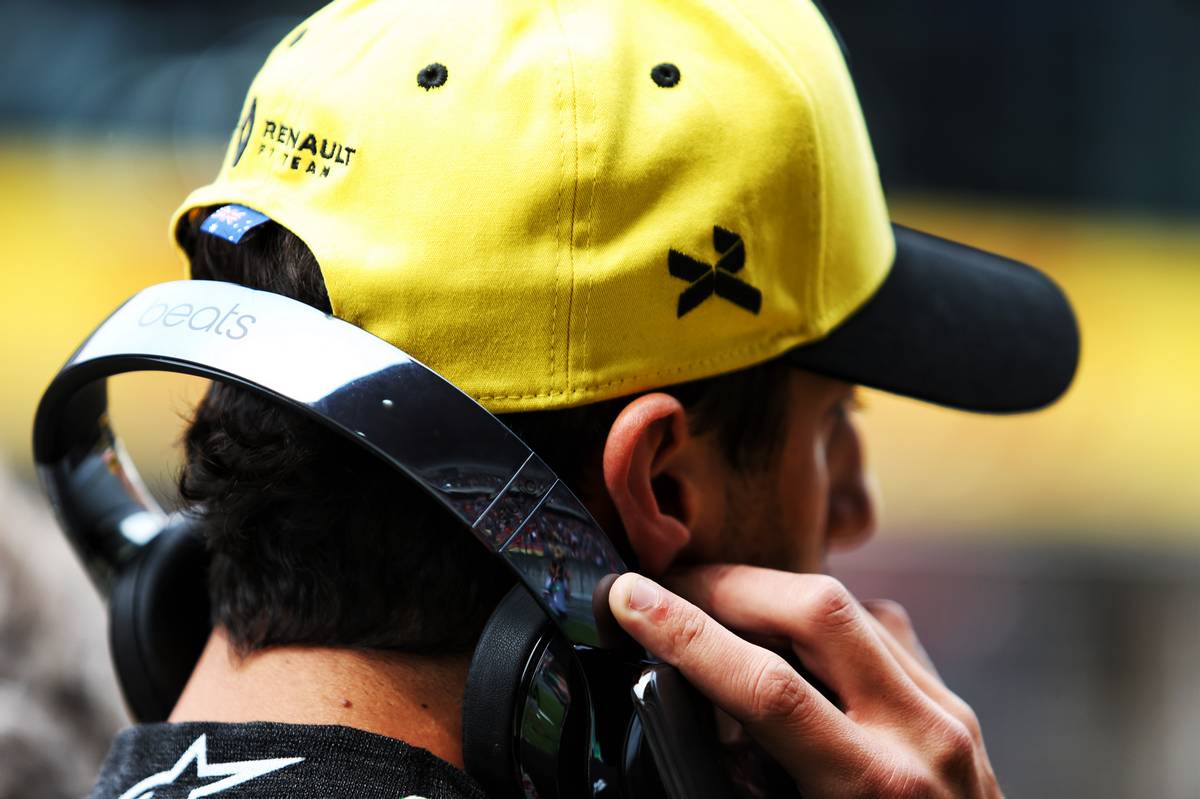 Ricciardo's pointless streak came to a rapid conclusion when he picked up points for seventh place in the Chinese Grand Prix last time out.

"It feels good, probably just for my guys in the garage." he said. "My side, we hadn't seen a chequered flag yet. So for them, a couple of high fives going around."

As a former race winner in Baku - a venue where surprise results almost come as part of the package - Ricciardo is hoping that this weekend's Azerbaijan Grand Prix will see even further advances.

""Baku has been interesting for me. I’ve had high points, like the crazy win in 2017," he said. "[That] was a wild race, it was like we were karting and all of us were kids again."

Ricciardo said this week that in-season testing at Bahrain had helped him get on top of any remaining issues he had with the differences in braking characteristics between the Renault R.S.19 and his old Red Bull race car.

"At least for now it is a bit more on a knife edge in that area," he admitted. “I might have to adapt a little bit the way I approach it."