Max Verstappen expects the Azerbaijan Grand Prix to live up to its reputation for entertaining, unpredictable racing again this weekend.

"It’s always an exciting weekend and a lot of things can happen," said the Dutch driver as he packed his bags for Baku. "It’s a big show and hopefully this year’s race will make for a good story."

Red Bull is heading into this weekend's race armed with new-specification power units from Honda which should improve reliability. It "also offers a slight improvement in performance," according to Honda technical director Toyoharu Tanabe.

But as Verstappen explained, Baku is not all about the power: “Baku is quite an interesting race because on a street circuit, you usually want to run a lot of downforce.

"Because of the long straights between the corners in Baku, you have to find a bit of a compromise so that means you have quite low grip on the track and you slide around a bit.

"It’s a decent track for overtaking because of the long straight and especially with the DRS zone," he added.

"It’s a lot of fun to drive and especially the castle area. It’s very narrow but also it’s really cool for pictures to look back at!"

His team mate Pierre Gasly was also sounding well up for the weekend's challenge on one of the most difficult circuits on the F1 calendar. 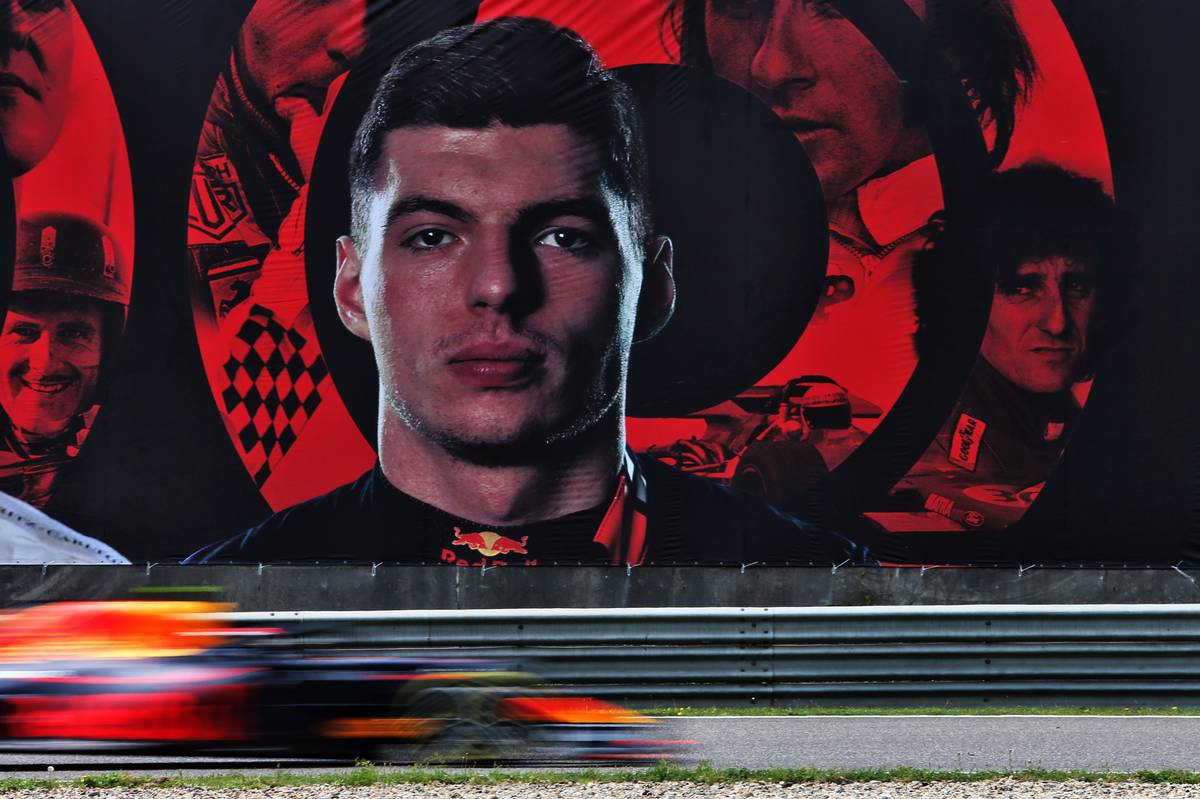 I’m always excited for a race weekend and I’m looking forward to this fourth one of the season as we head back to Europe," he said.

"I’m really excited because Baku is a street track which is always more challenging as there’s a lot less margin for error, and this gives you more adrenaline which is a positive for us racing drivers.

"The track is really cool and quite technical from one corner to another. It has the longest straight of the season with a lot of opportunities to overtake, which makes the racing super exciting on Sunday.

"When I raced in Formula 2, I started the race in Baku from last and had a good fight with [Antonio] Giovinazzi in the last couple of laps to finish P2."

Gasly comes into this weekend's race buoyed up after scoring points in two of the first three races of the season. He was sixth in Shanghai and hopes to build on that in Baku.

"Things are progressively going in a better direction," he acknowledged. "It was good to get the fastest lap in China. Let’s see what we can do next weekend!"

Marko doubts 'brutal' F1 is 'in the female nature'