With the new all-female W Series set to launch at Hockenheim next month, Red Bull motorsports consultant Dr Helmut Marko has poured cold water on the idea of a women driver making it into Formula 1.

"These are huge physical demands, and that is maybe too difficult and too strenuous for women," Marko told Austrian newspaper Kleine Zeitung when asked whether he foresaw a female driver taking part in a Grand Prix.

"If you're driving at 300km/h and have a wheel-to-wheel fight then brutality is part of it," he explained. "I do not know if that's in the female nature."

Even with the help of modern driver aids such as power steering, Marko said that he felt women would be at too much of a physical disadvantage to compete fairly with men.

"There are now power brakes, but still you have to go in there with a lot of effort.

"You're encased, and temperatures in the cockpit are 40, 50 degrees," he continued. "The hot cables run past you.

"We've seen top drivers who were just about to collapse in Singapore, and I think the physical strain is way too big [for women drivers.]

"You have to be fit in Formula 1, and you need an insane power from the shoulder," he said.

Marko added that the old Gösser Curve at the Red Bull Ring in Spielberg, Austria put drivers under 4G of acceleration.

"These are huge physical demands," he pointed out. "And that is maybe too difficult and too strenuous for women."

Marko finished up his argument by asking rhetorically: "Why do we not see Serena Williams versus Novak Djokovic in tennis?" 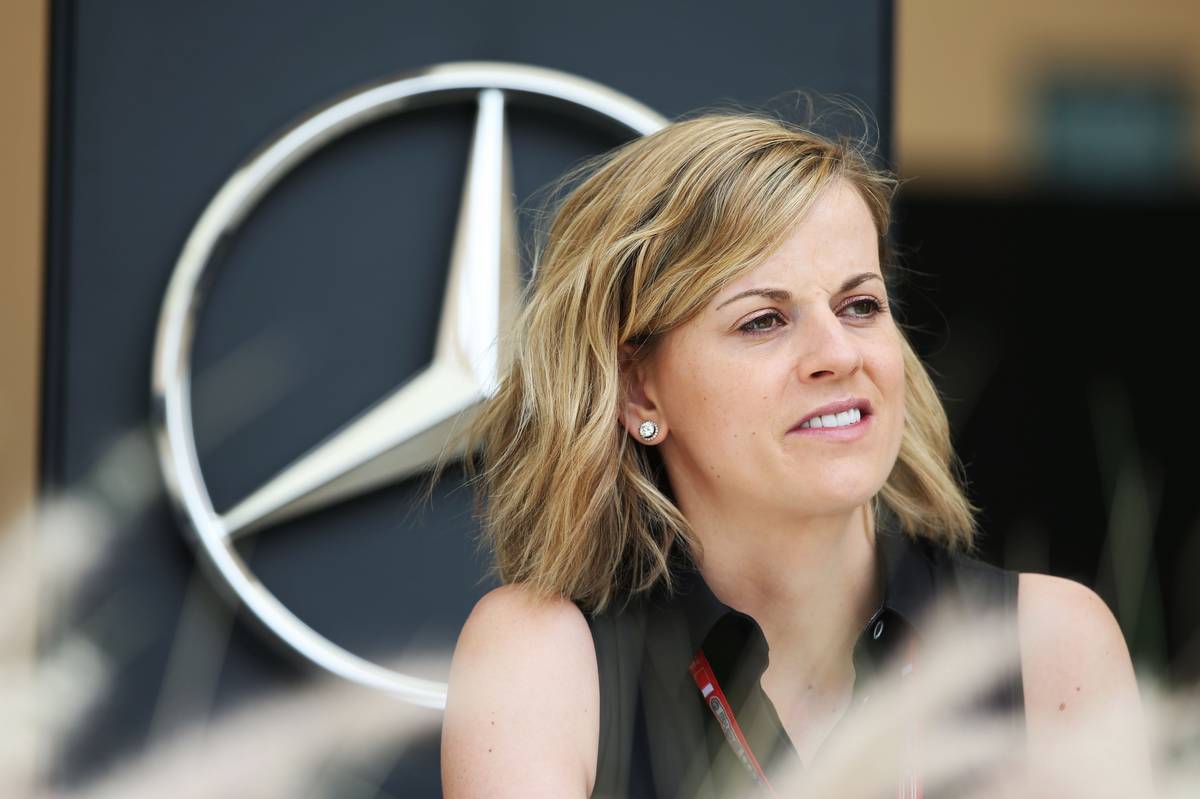 There have been women racers who have taken part in Formula 1 races in the past, with Maria Teresa de Filippis taking part in five races in the 1950s and Lella Lombardi making 12 starts in the mid-1970s for March and RAM.

Divina Galica, Desiré Wilson and Giovanna Amati also entered three Grand Prix events, although they failed to qualify for the race itself.

But judging from Marko's comments, we shouldn't expect the Red Bull junior driver development programme to be looking at picking up candidates from the W Series anytime soon.

Perez optimistic Racing Point will be competitive in Baku

Verstappen hoping that Baku 'will make for a good story'