Ferrari's Charles Leclerc humbly owned up to the mistake that cost him a likely spot at the front of the Azerbaijan Grand Prix grid.

Leclerc appeared to sustain in qualifying the superiority he'd shown since the weekend got underway in Baku.

However, half-way into Q2, the Monegasque got a bit ahead of himself, carrying too much speed into the treacherous and tight Turn 8 corner and slamming the barriers on the outside.

Leclerc needed no one to tell him it was a big blunder, immediately calling himself "stupid" on his team's radio.

"I will push to learn from this and come back stronger, and hopefully have a very good race tomorrow."

Leclerc felt that without the costly mishap, ^pole position was a big probability.

"I don't want to say anything stupid but I think that after looking at FP1, FP2 and FP3, also Q1, pole was possible today and I throw all the potential in the bin.

"So I'm very disappointed and I'll come back stronger from this." 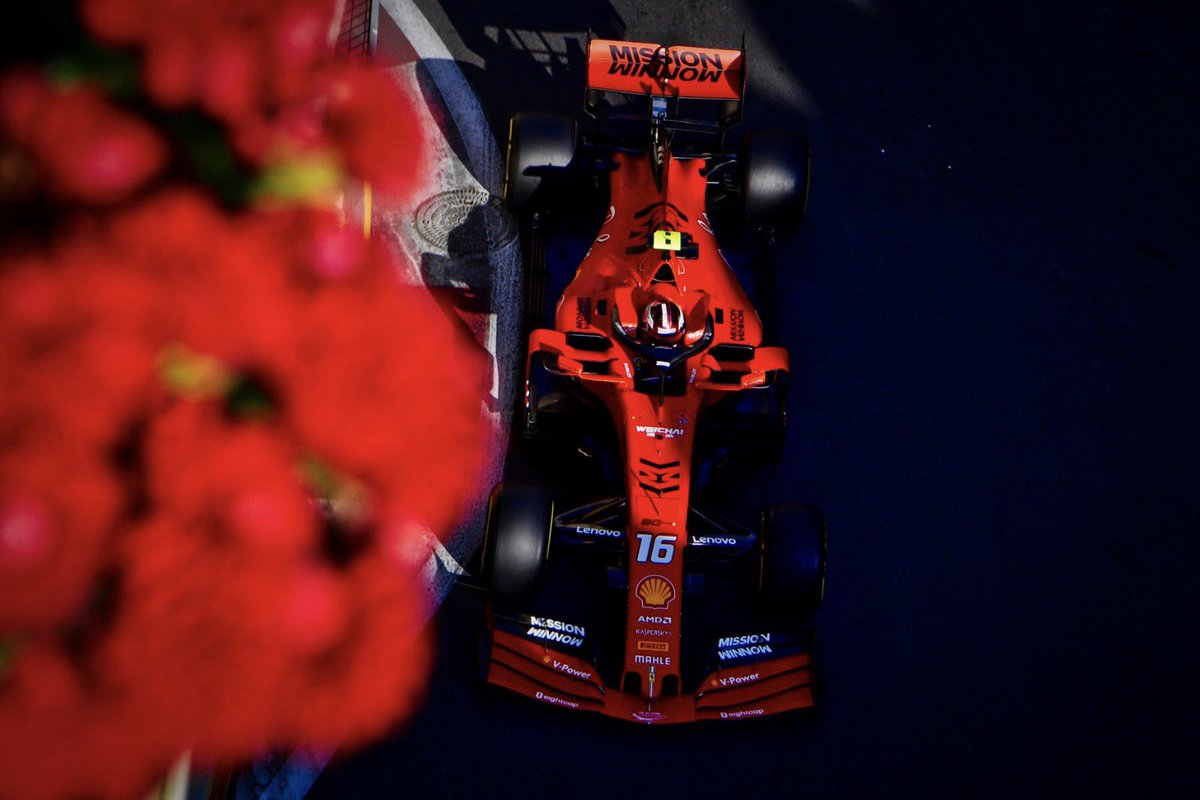 Asked whether his lock-up had been the result of a lack of concentration, Leclerc said:

"Not really, I just tried to put a little more brake. Well actually I don't think I put more brakes, I just braked as I did on the softs but obviously I was on the medium and I locked up.

"Again, I don't want it to be misunderstood, there's no problem with the tyres, it's just myself."

Suggested that all was not lost on a track that offers overtaking opportunities, the 21-year-old vowed to give it his all on race day.

"You can definitely overtake and I'll push for that tomorrow, but for now I'll just be beating myself up!"

'Valtteri did an exceptional job' for pole, says Hamilton