Carlos Sainz says he was a man "on a mission" in Sunday's Azerbaijan Grand Prix, and the McLaren driver's duty ended with a sense of relief and his first points of the season.

Before Baku, Sainz's 2019 campaign had been a story of bad luck, with three consecutive retirements depriving the Spaniard with a shot at opening his score.

Launching his race from P9 on the grid, Sainz admits he took off with the bit between his teeth, determined to turn around his fortunes.

"On a personal level this one is a bit of a relief," he admitted.

"After three races where I had the pace I had today, but just for a reason I still don’t understand, three consecutive runs of bad luck happened to us.

"Today we didn’t have any issues and we just demonstrated what we are capable of doing.

"Especially that first stint, I was on a mission there just trying to overtake as many people as I could.

"After six laps I was already where I wanted to be which was attacking the Force India, and then they pitted a lap earlier than me. I tried to go long but it didn't quite work, the graining was too severe.

"We were managing the tyres to the end behind Lando [Norris] and Perez. That [Virtual] Safety Car gave Perez an extra half a second a lap and we couldn’t pass him, but in general very happy." 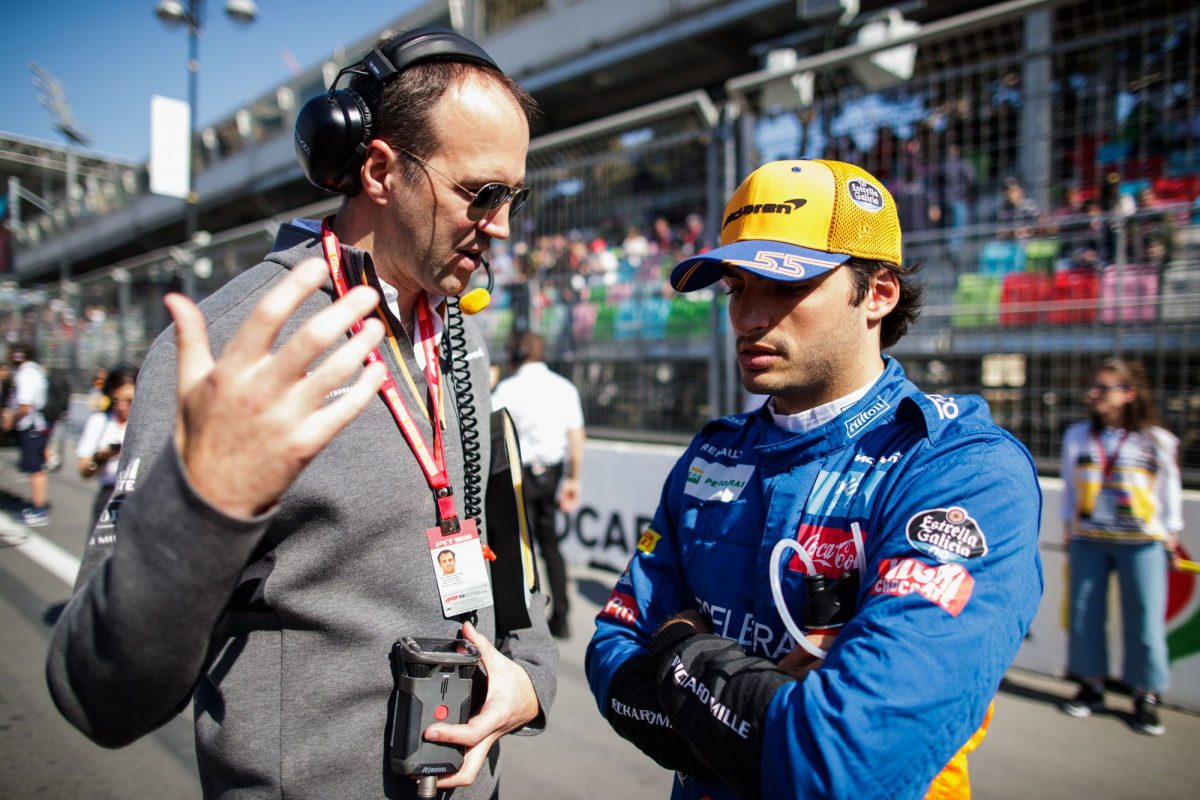 Sainz snatched P7 from Norris when McLaren brought the young Brit in for a fresh set of soft tyres under the VSC in a bid to help him overhaul Racing Point's Perez, a gamble that ultimately failed.

For Sainz however, the day's result was just what Sainz needed before heading to his home race in Barcelona next month.

"Great effort from everyone," he said. "We need to keep pushing though, we have to be ambitious and aim higher!

"It’s a nice boost ahead of my home Grand Prix."