Formula 1 finally returns to Europe next week with the Spanish Grand Prix, and after four flyaway races to start the season it's the first full chance for teams to see where they really stand compared to their rivals.

Max Verstappen is certainly keen to get to work at the Circuit de Barcelona-Catalunya on Friday. It's where teams conducted pre-season testing in February and March, so they will be able to benchmark their progress since then and determine just how much they've improved.

"It will be interesting to see how competitive we can be," Verstappen said this week. "It’s a good track and we all test there during pre-season so hopefully that will help us set-up the car straight away.

"Of course, the temperatures will be a bit different and everyone is bringing new parts to their cars," he added.

"There are some fast corners so it’s always a challenging circuit, and being closer to home, it will be good to see so many fans in the grandstands."

It's also the venue that saw Verstappen win his first race with Red Bull back in 2017, so it provides the Dutch driver with some very positive memories.

"[It] is the track where I won my first F1 race, so it is always a special one for me," the 21-year-old confirmed.

While he hasn't won so far in 2019, Verstappen has had a strong and consistent start to the season with a podium in Melbourne followed by three consecutive fourth place finishes.

That keeps Verstappen in the hunt when it comes to the world championship battle. He's currently in fourth place in the drivers standings, a single point behind Ferrari's Sebastian Vettel.

However both men are over 30 points behind the two Mercedes drivers, with Valtteri Bottas currently leading his team mate Lewis Hamilton.

"For us, the main thing is to keep maximising our results while we hopefully continue to close the gap to the championship leaders," Verstappen stated. 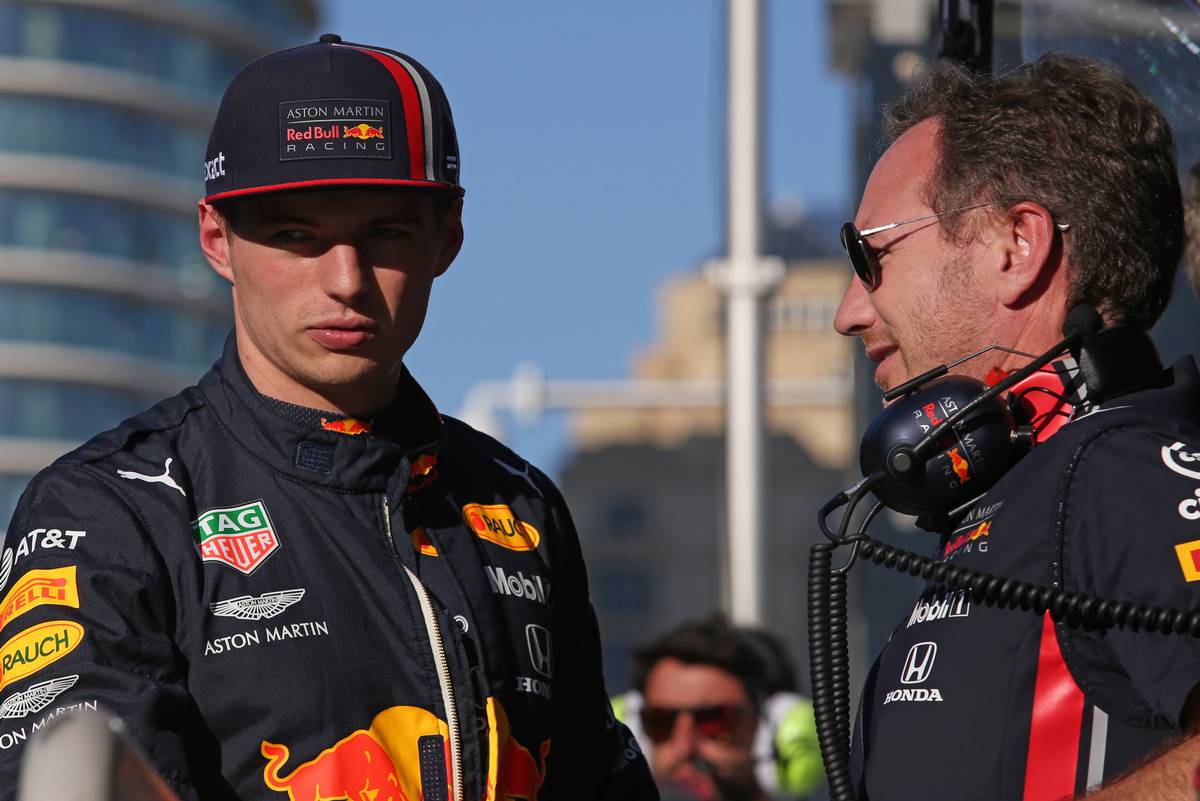 Team boss Christian Horner has praised the driver for his growth over the past season. Verstappen had been noticeably cooler and calmer - but no less quick - as he continues to mature as both a driver and a person.

"The way he drove from that point onwards has been hugely impressive. He had a run that came to end in Bahrain of six straight podiums.

"He also scored the second highest amount of points behind Lewis Hamilton in the second half of last season and he's carried that form through the winter to the start of this year.

"We want to give him the tools that he can take the fight to the Ferraris and Mercedes," Horner added.

Leclerc: 'I will do anything to change the hierarchy at Ferrari' 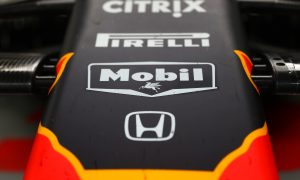