Formula 1 CEO Chase Carey has confirmed that next year's calendar shall once again include 21 races, two of which will replace current venues.

Next season will see Vietnam join F1's schedule with a street race in Hanoi, while Zandvoort is expected to be the second new race on the docket, with a deal agreed in principle with the promoters of the Dutch Grand Prix.

Carey did not reveal the two events set to get the axe for 2020, but it is widely expected that F1 will not be returning to Barcelona next year.

Monza has allegedly also secured a contract with Liberty Media while the future remains uncertain for Silverstone, Hockenheim and Mexico City.

"We're in the process of finalising our 2020 race calendar," Carey said in a conference call with financial analysts on Thursday, after the release of Liberty Media's quarterly numbers.

"We have agreements in principle on two renewals, and are actively engaged on three other renewals.

"In addition we have already announced our race in Hanoi, and construction has begun on the track and facilities.

"It will be a street course that is one of the most unique and challenging race tracks in the world, with 22 corners and a couple of long straightaways, the design of which we have been intimately involved with. I was in Hanoi a few weeks ago, and the excitement was palpable. 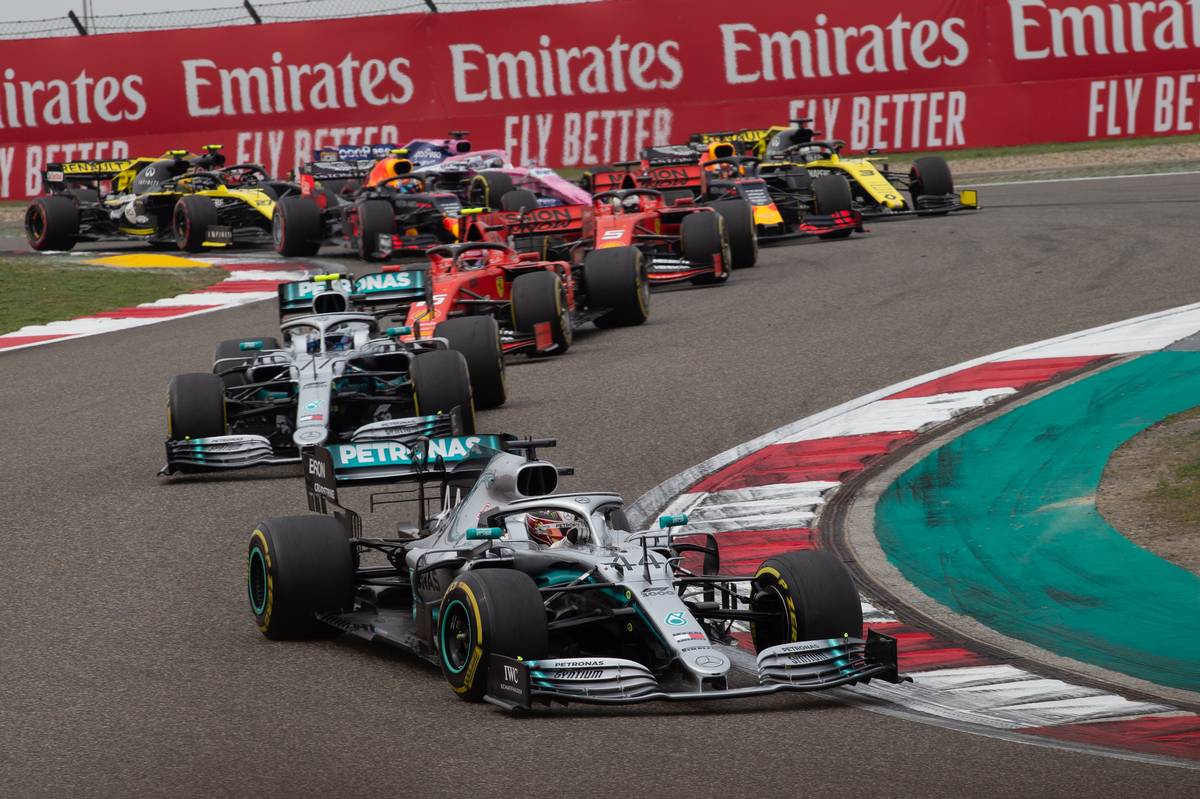 "In addition to Hanoi, we also have an agreement in principle to add another new circuit to our calendar in 2020.

"Obviously the math means that we will not be able to renew all our current races."

Carey said that Liberty was committed to adding exciting venues to the calendar but conceded that a minimum amount of "churn" or change among the events was inevitable.

"We value our partnerships with our existing promoters, however we believe it is important for our fans and the growth of our sport and business that we both add exciting new locations, and manage a limited level of churn," added the American executive. 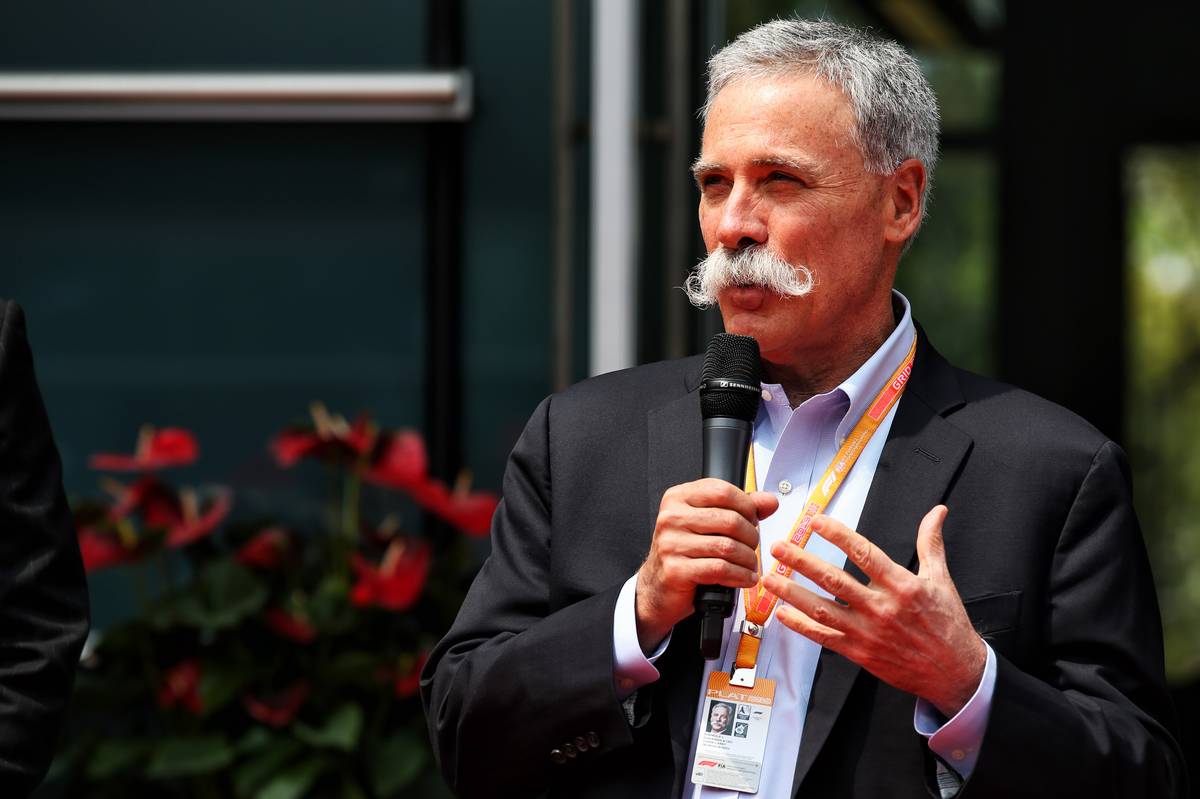 "We're in the fortunate position of having more demand than supply, but recognise that we need to manage that dynamic in a thoughtful manner.

"The factors we consider in deciding on a race include the quality of the track for great racing, and the location as one that captures the world's imagination; the level of fan and broader support and enthusiasm in the host city and country; the historic importance and future potential of the track and race; the global balance of our schedule and a number of other factors."

With F1 focused on growth in the coming years and with spots on the calendar in high demand, Carey revealed that the sport's future schedule will likely exceed its current 21-race tally.

"We clearly have demand for more than 21 races in 2020, and do expect that number of races in a year will increase slightly after 2020.

"However we want to make sure that we're maximising the opportunities for the sport and fans, and not rush to decisions.

"And we do believe that a limited expansion of the calendar, and churn, are important for creating a fresh and exciting dynamic for fans and for our ongoing growth."