Sebastian Vettel and Charles Leclerc didn't feel that periods of confusion on the Ferrari pit wall during the Spanish Grand Prix had affected the outcome of the race, or led to tension between them out on track.

"I think today as the race happened, we maximised the points," insisted Vettel, adding that the safety car had played a major role in thwarting the team's strategy calls.

However at times it did appear that the race engineers for the two drivers were unaware of what was happening on the other side, and it took lengthy discussions to decide whether to use team orders to switch the cars around on track.

Vettel had the initial upper hand at the start of the race, but then made a mistake at the first corner.

"I wanted to try something to mix things up," he told Sky Sports F1. "I knew that I wouldn't win the race at turn 1, but at least I thought we could mix things up with Mercedes and have a bit more of a fight with everybody.

"I think we had a shot at the podium, but in turn 1 I had a flat spot and compromised my own race," he explained. "I was struggling to see stuff and I was also slowed down."

Running immediately behind his team mate on track, Leclerc pleaded to be allowed to pass Vettel to take up the chase to the leaders but the decision was a long time being handed down. When it did, Vettel duly obliged.

"I think in the beginning it was clear that Charles was faster, and once he was putting more and more pressure I was happy to let him go," he said.

Things were different after the first round of pit stops when Vettel took on a fresh pair of soft tyres while Leclerc was put on the slower hard compound rubber, forcing the team to switch the cars back again. 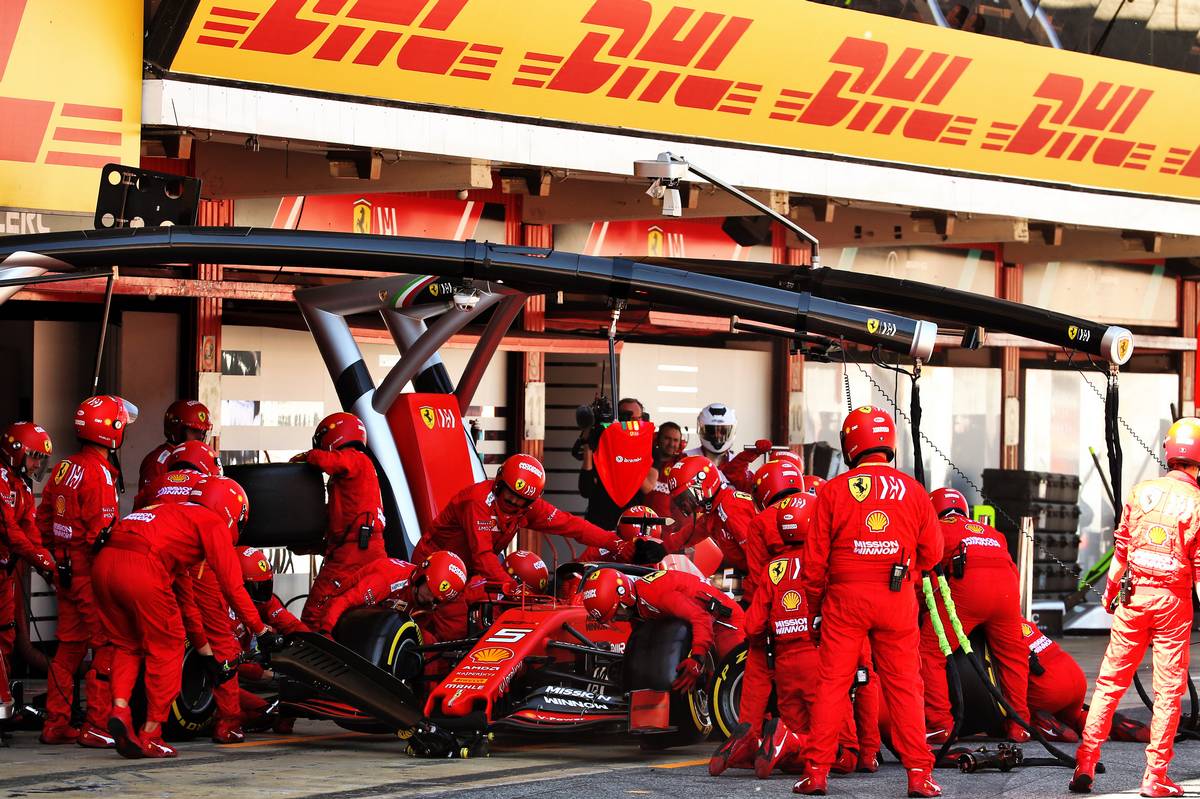 "In the second stint I wasn't aware we were on different strategies for a long time," Vettel admitted. "But once it was clear, I was let go and I was a lot faster and tried to put pressure on Max.

"After that I think the pace was fine, but from there it was difficult to really come back," he sighed. "The safety car gave us a bit of a chance, but we were the same pace as Max so it was difficult or impossible to pass.

"Charles was on a different strategy, and with the safety car his strategy was thrown to bits."

"It's a disappointing weekend for us," Vettel admitted. "We were hoping to be a lot faster. Now we find ourselves not so fast. But I think we can only come back from where we are now."

As for Leclerc, he also felt that the team had managed the race strategy just fine considering the circumstances.

"On this race there absolutely were no problems for me," said the Monegasque driver. "In the first stint I was quicker, but it's always difficult when a driver behind tells you he are quicker - obviously you always want to be ahead.

"They let me past and I could make my race. And after that we swapped again when I was struggling. 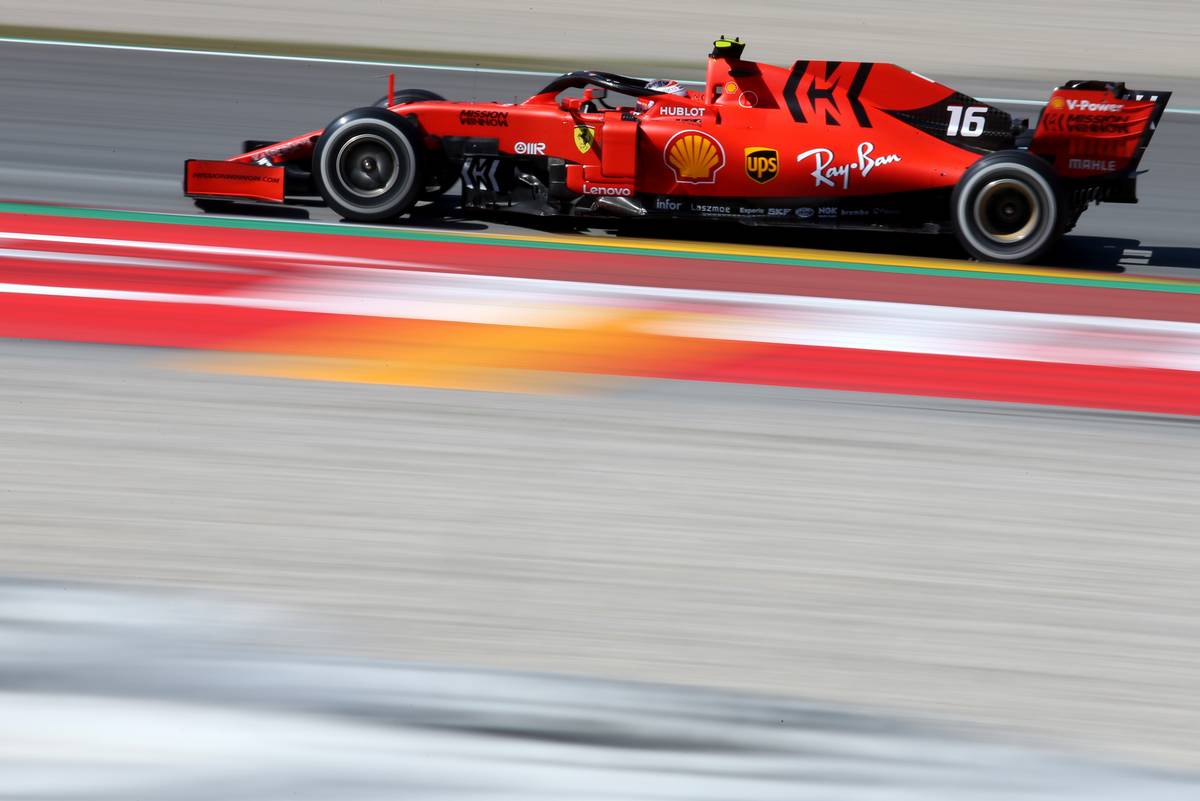 Nor did Leclerc have any qualms about being put on the hardest compound tyre which put him at a disadvantage to his team mate in terms of speed.

"I don't think it was a bad call. We wanted to go to the end of the race with them, but unfortunately we didn't make them work as expected.

"We were struggling quite a lot with the rears on my side and I lost a little bit of time, but it was the same on the medium, to be honest," Leclerc added. "We need to look into that and analyse."

He said that he doubted that choosing the medium tyres would have made any difference to the race result in which he finished in fifth place just behind Vettel.

"Going to the end on mediums? No, probably not. I think we would have stopped again," he mused.

"I think most of the people in front that were on the medium - or at least Red Bull and Seb - expected us to stop again, so that's why we put on the hard."

Hamilton 'proud to be writing history' with Mercedes