Carlos Sainz doubts he would have put any points on the board in Spain without Sunday's timely Safety Car deployment and a good strategy from McLaren to boot.

Sainz concluded his home race in Barcelona with a P8 finish after spending most of his afternoon just outside the top ten.

The local hero says he was set on crossing the checkered flag without a point to his credit when the Safety Car came out as a result of the on-track clash between his McLaren team mate Lando Norris and Racing Point's Lance Stroll.

"I genuinely didn't think they [points] were on the cards," said Sainz.

"I was holding onto P11, with Ricciardo massively quicker than us in the last sector and I couldn't keep him behind.

"At one point he went by, I got him back, we were fighting for 11th and 12th. The safety car came out and with a bit of help from the crowd wanting to go forward, I made it stick three times into Turn 1."

Indeed, the McLaren charger eventually dispatched both Toro Rosso's Daniil Kvyat and Haas' Romain Grosjean to ameliorate his position from P10 to P8.

But Sainz admitted that his MCL34 suffered from a poor balance in Barcelona's challenging third sector. 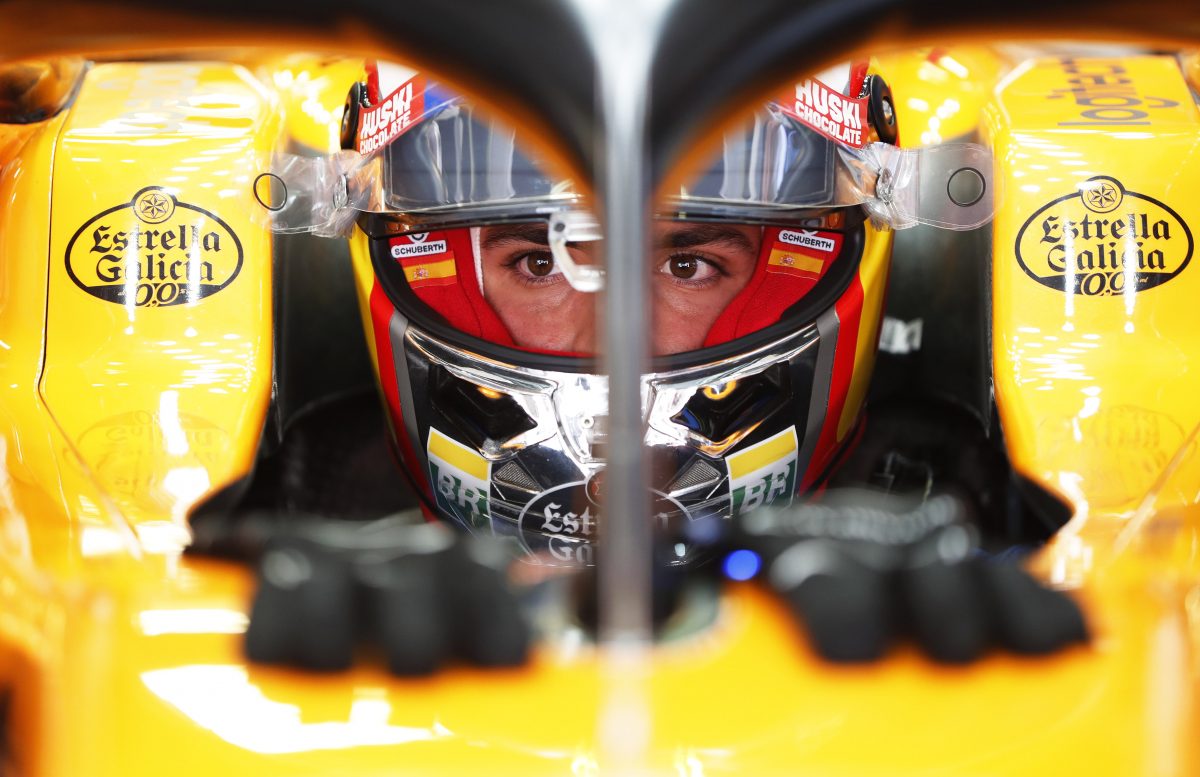 "We profited from every opportunity that we had to overtake two Toro Rossos, one Haas and Ricciardo, so a good race," he added.

"We learned we need to improve with our low speed, in the final sector. We weren't fast there.

"Not much more, today the balance wasn't right in the car, so it's not like we have to change something massively.

"Hopefully, we find out why the pace wasn't there today, but congratulations to everyone at the team because we scored points."

Wolff praises Zetsche for unwavering support through thick and thin