Daniel Ricciardo believes Renault threw away a good opportunity for points in Sunday's Spanish Grand Prix by being overcautious in the second part of the race.

Ricciardo finished outside of the top ten just one spot ahead of his P13 qualifying spot.

The Aussie held his own during his first stint on Pirelli's soft tyres, running just behind McLaren's Carlos Sainz who would go on to finish eighth.

But Renault then went for a conservative approach, putting their driver on the hard compound, believing it would allow for a better chance to crack into the top ten, a strategy that did not pan out.

"I’m frustrated to be honest," admitted Ricciardo was all was said and done.

"I see Carlos [Sainz Jr.] in eighth and we had him at the end of the first stint and then we fitted a hard, he fitted a medium, he passed us that out lap. I think we had his pace.

"I think to be honest we underachieved the result the car was capable of and with this midfield it’s so tight."

As far as Renault's new recruit was concerned, points were definitely left on the table as a result of the warped strategy.

"There was a lack of perfection and we missed potentially four points," he said.

"So we’ve got to try and do better I guess, try and figure out what we can execute, and understand why we fitted the hard and not the medium and if that was us being too cautious… let’s not be cautious." 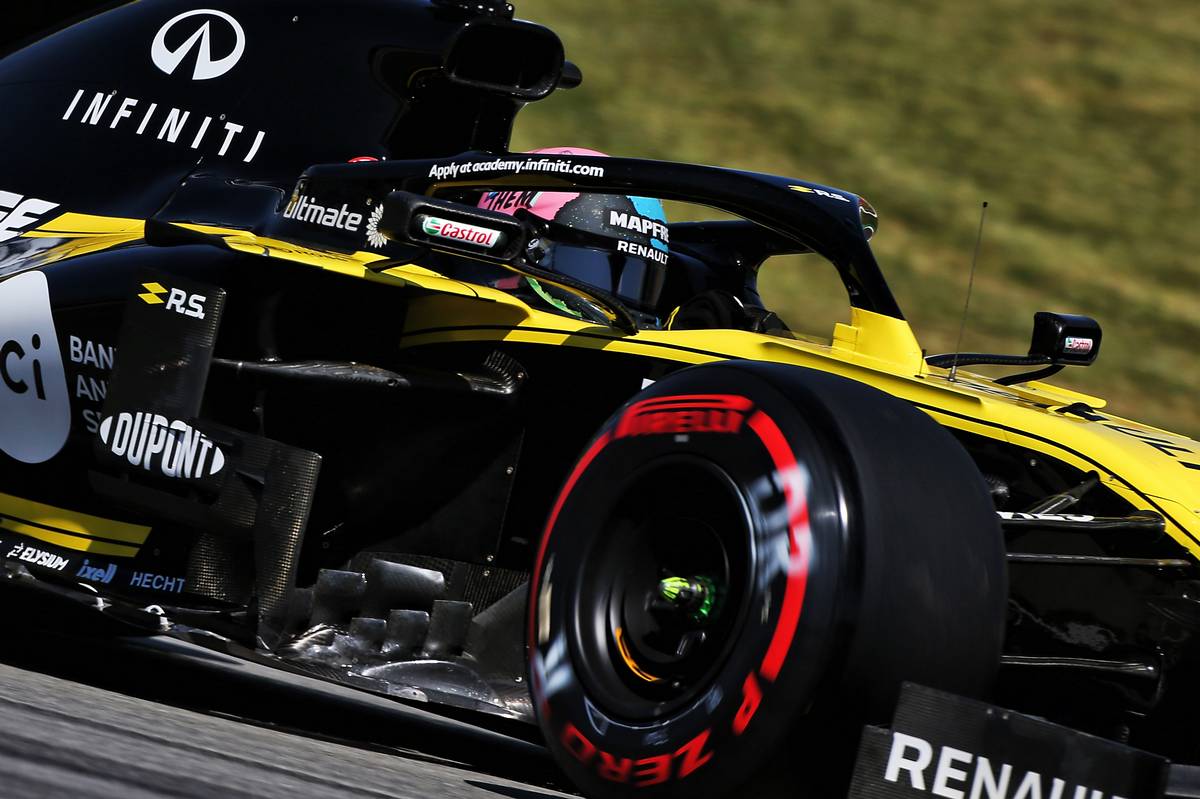 So far, it's a poor track record for Renault and Ricciardo with only a seventh-place finish in China to show for the pair.

"For sure we don’t want to be fighting for that last point,” he said.

"We were good enough for that eighth place. It is frustrating not to execute it, so it is definitely not a 12th place car, but that midfield is tight.

"We got to do better and I’ll give the team my perspective but try to focus on the positives as well and keep everyone’s spirits up."