There's a world apart between a DTM and an F1 car, but Pietro Fittipaldi insists he is able to quickly jump from one to the other.

The 22-year-old grandson of F1 legend Emerson Fittipaldi is competing in the German DTM series this year with the WRT Audi Team, but the Brazilian is also contracted to the Haas F1 Team as a development driver.

Fittipaldi was given an opportunity to test for the US outfit earlier this year in Bahrain before he was handed another full day of running on Tuesday in Barcelona.

"It was really good to get all that running, and we did some long runs too which is good for me to get a feeling for the tyre degradation," said Fittipaldi, who completed 103 laps behind the wheel of the team's 2019 contender.

"I’d done long runs before, but not as much as today. It allowed us to try out a lot of stuff too, new items to test, and it was a really great day, I can’t thank the team enough.

"We had a big run programme. When you go from a long run on heavy fuel, then you do a short run, a lot lighter, where you really have to nail it on the first lap, for sure I’ve been improving at that, and I feel good in the car.

"It was a mixed-up day, we did both things in both the morning and the afternoon. We got a lot of information, and that’s the most important thing."
A DTM machine obviously shares few things in common with a sophisticated Grand Prix car, but Fittipaldi's swift adaption to the latter was achieved in a matter of a few laps.

"For sure they are very different," he said.

"The DTM car is amazing, but it’s a lot heavier and it rolls a lot more, so you can’t really compare it to an open-wheel car. 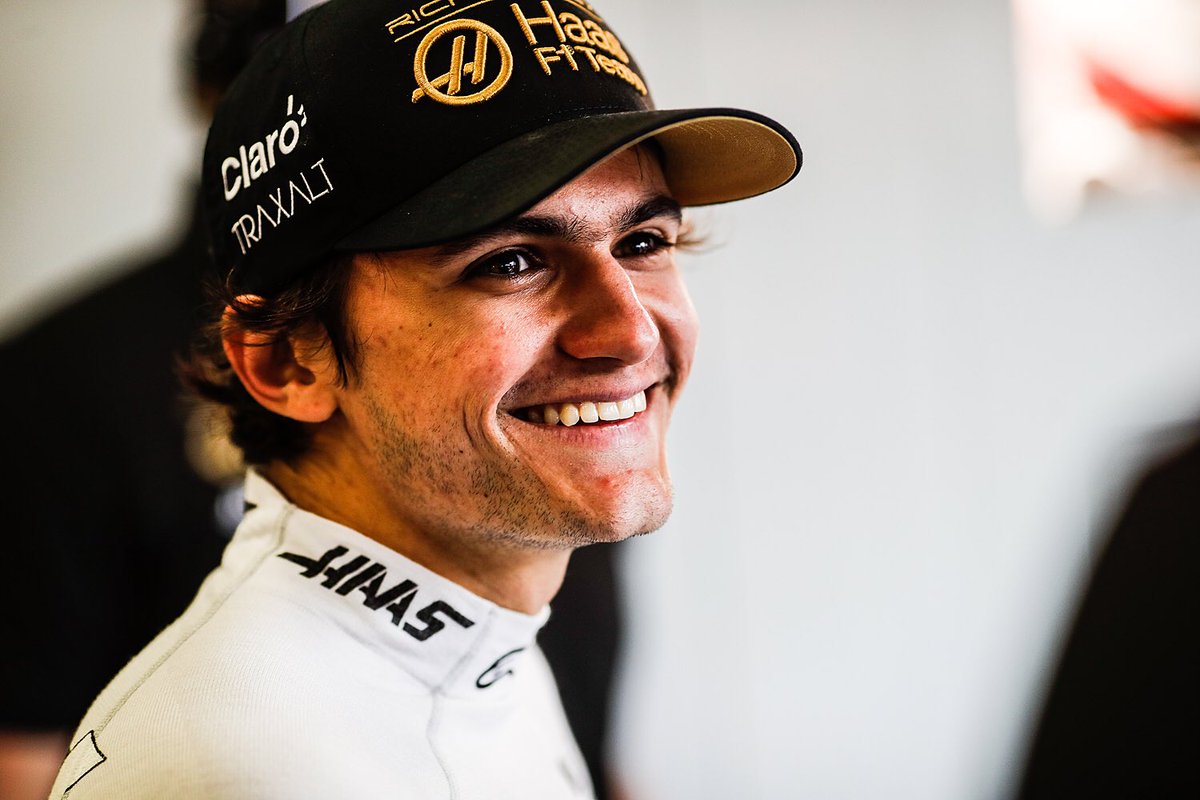 "The last time I drove [the F1 car] was in Bahrain, so it took the first run to get used to it again.

"There’s so much grip, it’s so agile with all the power too. Both cars are great, and it’s good for me to adapt as quickly as possible when I jump from one to the other.

"I feel like I always adapt pretty quick, so I’d say it’s only harder to adapt to the F1 car because it’s been a month since I last drove.

"But it happens quick, it’s just gaining the confidence to go quick through the corners. One or two laps, and you’re there."

Mazepin hails 'incredible' day in which he delivered 'consistently