Fernando Alonso won't make any promises but after failing to qualify for the 103rd running of the Indy 500 he hopes to return to the Brickyard next year.

When Kyle Kaiser bumped Alonso from 33rd to 34th at the last hour on Sunday after a week that had gone from bad to worse for McLaren and its star driver, the Spaniard's defeated demeanour ironically contradicted the proclamation of his team's 'GoSmile.com' sponsor

It was a bitter blow for a team, a driver and many partners that had banked big time on their presence on the grid of the Indy 500 and on Alonso's triple crown dream.

That castle in the sky could still one day become a reality however.

"I don't know; right now I think it's difficult to make any promise," said Alonso.

"It's just too soon to make decisions. I don't know even what I will do after next month Le Mans 24 hours and finish my program in the World Endurance Championship.

"I wanted to have 2020 open because I don't know exactly what opportunities may come for me for next year in terms of racing. So… until I know the program for next year, I cannot promise or have any idea in my mind.

"But as I always say, I would be more than happy to race here again in the future and to win the triple crown, which is still a target or different target.

"You know, maybe I race different series with different challenges, maybe next year, as well, completely out of my comfort zone again."

Alonso recognized that when it comes to Indy's high stakes, it's a fine line between glory and destruction, but the credit goes to those who try.

"This type of challenge… they can bring you a lot of success and you can be part of the history of the sport or you can be really disappointed," he added.

“Today is one of those, but I prefer to be here than to be like millions and millions of other people, at home watching TV. I prefer to try.

"In terms of motorsport in general, to be here and at least try, it deserves some credit.

"Obviously we are all disappointed, and we will try to do better next time. But it's that kind of things that you learn.

"I said before, I prefer to be here, even 34th, than being at home like last year." 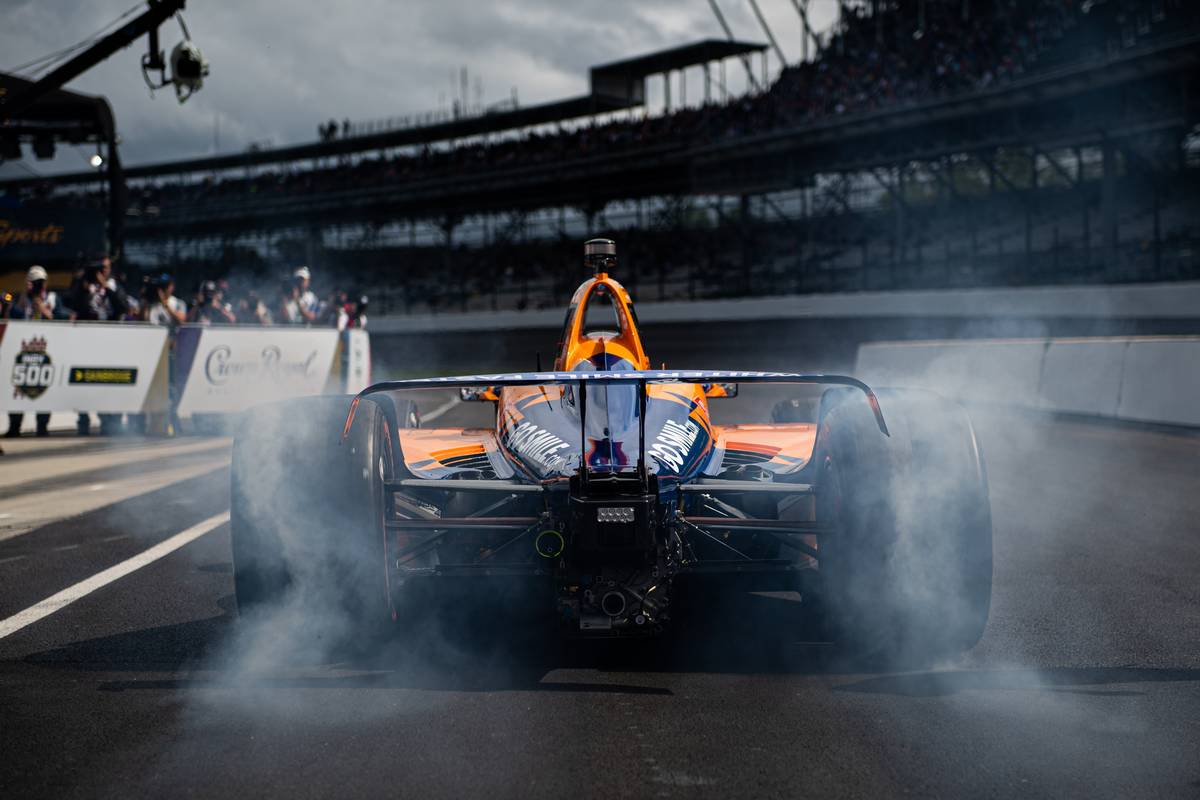 During its week at the Brickyard, McLaren never appeared on top of its subject, but when push came to shove for Alonso, he insists he did his very best.

"You know, I tried my best, every attempt," he said.

"And today we went out with an experiment that we did overnight," he said, referring to the damper program McLaren had received from Andretti Autosport.

"We changed everything on the car because we thought that maybe we need something… different to go into the race with some confidence.

"Because… even if we were qualifying today, we were not maybe in the right philosophy to race next Sunday. We went out not knowing what the car will do in Turn 1, but we’re still flat. So we tried." 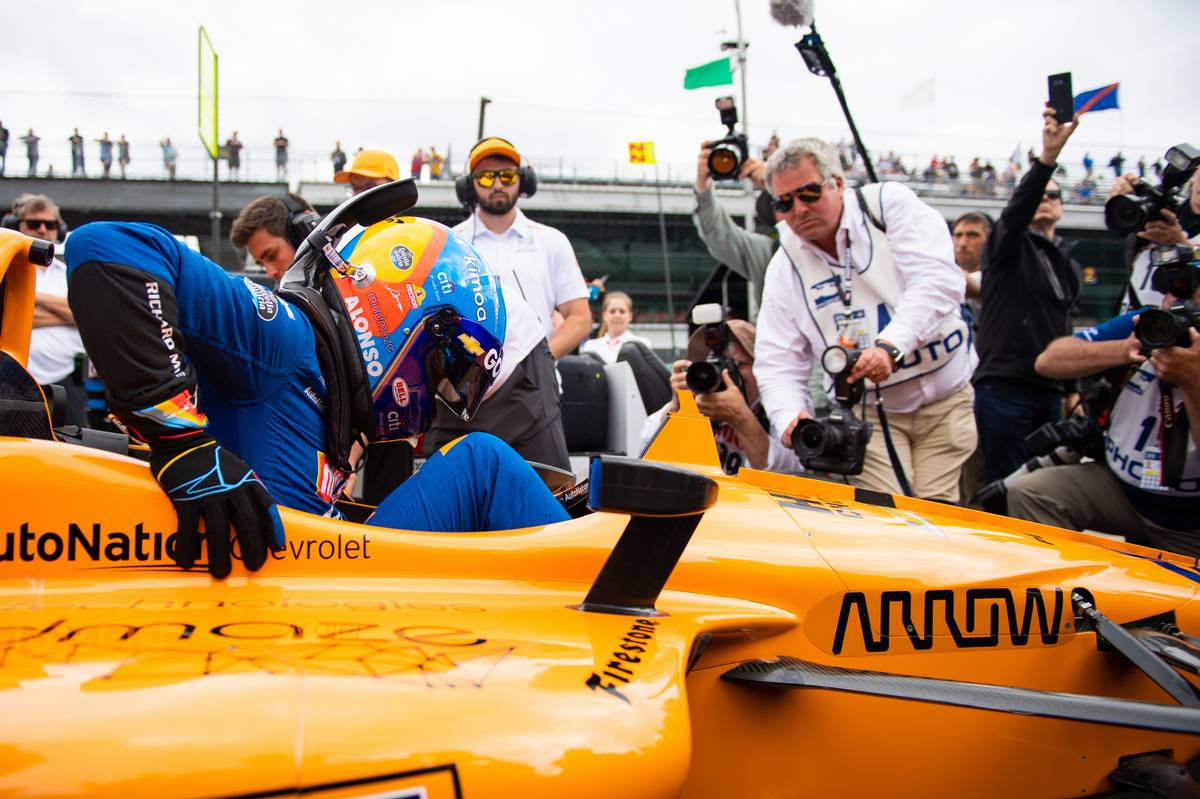 Beyond his own disappointment, Alonso admitted that Sunday's defeat would likely hit McLaren hard in the next few days. But the 37-year-old was still proud of his team.

“I think there are always things that you learn and things that you improve for next time you're here, the next challenge – not only in the Indy 500 but as a driver. I still feel proud.

"Obviously I'm disappointed now because we will not be in the race, but as I said, even for McLaren, they will be a bit thin in the next day or next two days, and then everyone will forget.

"But the next two days it will be maybe hard for the team. I feel it’s unfair a little bit if things goes on that way. We didn't do the job. We were not quick enough. Simple. The others, they did better. We congratulate them.

"But at the same time, I think McLaren is the only team in motorsport that won the Indy 500, won the Le Mans 24 hours, won the Formula 1 championship. You can only do that if you try.

"If you stay only in one series and you concentrate there for all your history or your organization is only racing in one series, maybe you can succeed, you can have good seasons, bad seasons. But you are in that small world."

It's heartache for McLaren as Alonso's Indy 500 bid fails!