Daniel Ricciardo knows that his chances of repeating his 2018 success in Monaco next weekend are remote, but the Renault driver will be pushing "as hard as ever" to pull off the best possible result in the Principality.

Ricciardo's first five races with his new team brought just a single top-ten finish, his performance undermined by bad luck and a lack of pace of Renault's R.S.19.

A clean weekend, improved speed and a healthy dose of personal motivation should put the Aussie in the running for some points on Sunday, but regardless of the result it's unlikely to unseat the memory of what he achieved twelve months ago in Monte-Carlo.

"To take pole position in Monaco on two occasions is an amazing feeling, especially as you’re giving it full beans for just over a minute and your adrenaline is pumping," explained Ricciardo in Renault's Monaco Grand Prix preview.

"But to have won in Monaco is a dream come true and it was made even sweeter after missing out in previous years from excellent positions.

"While repeating the pole and win in 2019 is unlikely, it doesn’t go away from the fact we have everything to play for and we’ll be pushing as hard as ever to ensure the best result possible. Anything can happen in Monaco." 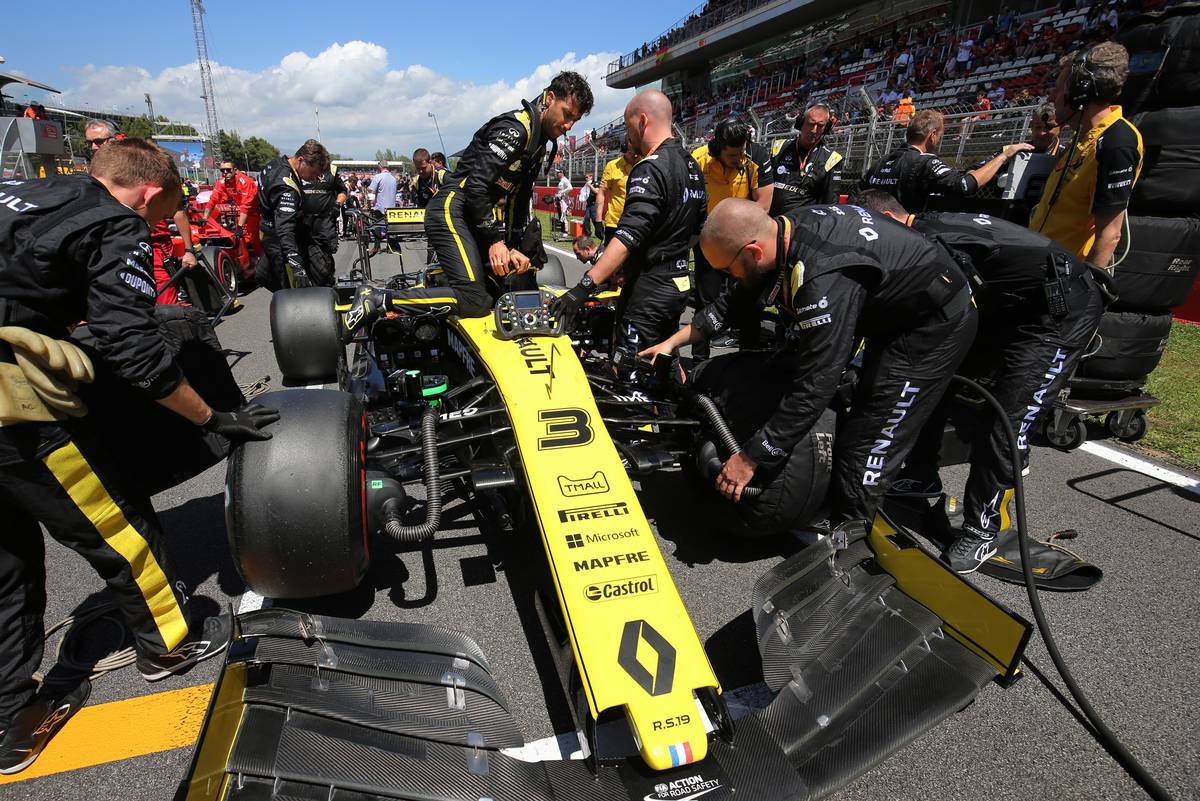 Indeed, unpredictability is a major component of the event where a driver's fortunes can change on a dime.

For Ricciardo, a strong drive into the points would help boost a mindset slightly impacted by his fruitless efforts in Spain.

"I can’t help but feel a bit disappointed after Spain as we missed out on scoring points," he said;

"We underachieved with the car that should have been inside the top ten. We have to aim for better and execute a stronger weekend.

"I’m feeling good in the car, we progressed through the weekend well and deservedly made Q3.

"As I said, Monaco is a circuit I’ve always enjoyed, so I want to go there expecting to be on it and back scoring points."