Haas F1 drivers Romain Grosjean and Kevin Magnussen were both on the receiving end of black flags less than 20 minutes into the first free practice session on Monaco on Thursday morning.

That's the old-style way that drivers are told to return to pit lane immediately - usually because they have been disqualified from a race for a serious infringement.

However, the use of a black flag is very rare in practice sessions, and there was no visible reason why the two VF-19s should were ordered off the track. The FIA did not give an immediate reason for the action.

But it turned out that the issue was a purely practical one, with Haas suffering IT issues in their pit side set-up that meant they were unable to talk with their drivers or receive live telemetry.

When pit board messages proved insufficient, the team management asked the race director to intervene. They requested that race control use black flags on the team's behalf to signal to the drivers that something was amiss. Grosjean was quick to respond but it took longer for the message to reach Magnussen.

"We couldn't communicate with drivers," the team explained later. "The FIA stepped in so we could get cars back to the pits as the pit boards weren't doing the business."

The pair ended up losing an hour of the 90-minute session. Haas even lost live TV pictures in the garage while the IT gremlins were tracked down and eliminated with extreme prejudice. 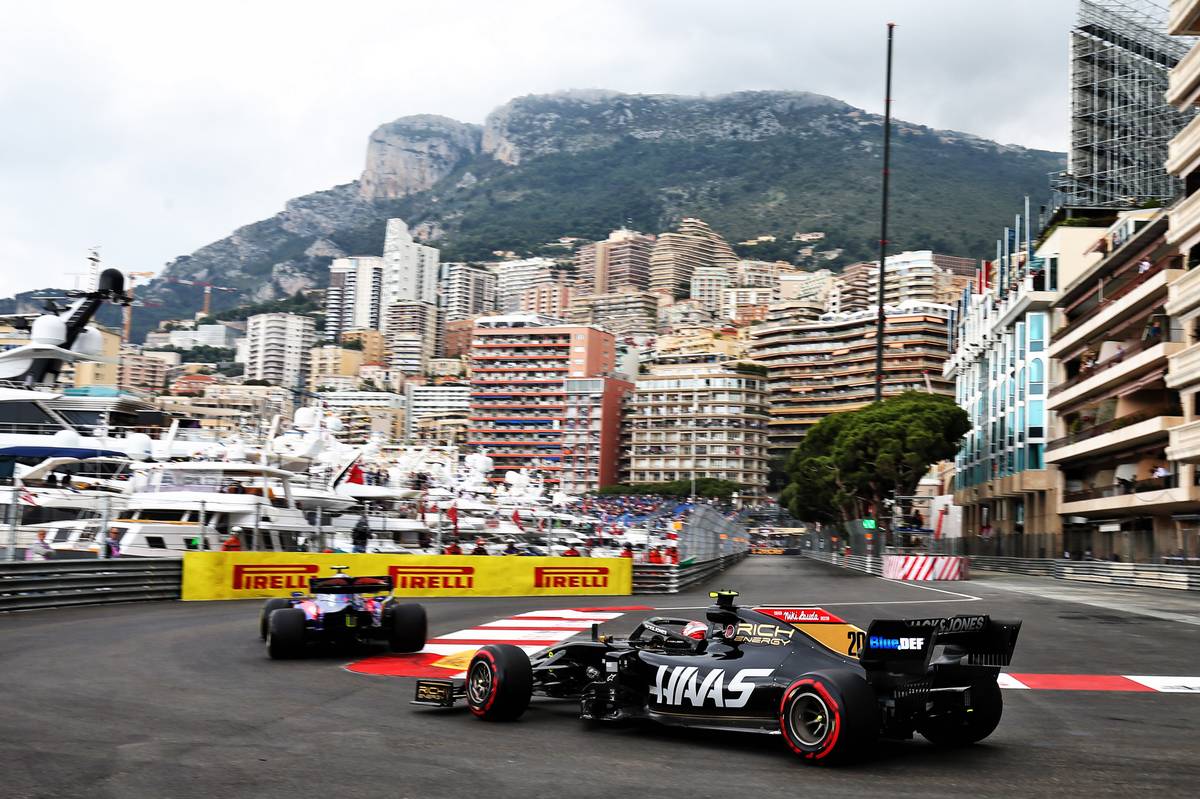 Despite the lost track time, the team was still looking immediately on the pace on Thursday morning. Magnussen finished eighth fastest with a time of 1:13.232 after completing 24 laps of the Monaco street circuit.

Grosjean was also in the top ten with a time less then two tenths slower than the Dane, and with just one lap less in the books.

However the lack of running did come at a most inopportune moment, with both Magnussen and Grosjean having fitted new specification Ferrari power units this weekend.

Ferrari made the change last time out in Spain, and this week it's the turn of their customer teams Haas and Alfa Romeo to make the trade-up. As well as new internal combustion engines, all four drivers have also fitted new MGU-H and turbocharger elements.

No penalties are incurred as all the cars in question are still within their permitted allocation of power unit components for the season.

Meanwhile both Haas cars continue to carry the controversial Rich Energy logos that fell foul of the court ruling, with the team saying it had no plans to make changes to the livery at this point. 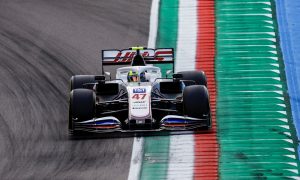