Lewis Hamilton took command at the outset for the Monaco Grand Prix, setting the fastest time in FP1 and outpacing Red Bull's Max Verstappen by 0.059 seconds.

The Brit prevailed running on soft tyres in the relatively cool conditions. Valtteri Bottas clocked in third, 0.072s behind his team mate but well ahead of the Ferrari pair of Charles Leclerc and Sebastian Vettel.

A cloudy sky over the Principality meant cool track temperatures at the outset when cars took to the track.

The McLarens of Carlos Sainz and Lando Norris, Antonio Giovinazzi, Romain Grosjean and Daniil Kvyat were the first drivers to head out as the light turned green at the end of the pitlane.

But Mercedes were quick to assert their authority early on with Bottas edging Hamilton on soft tyres with a first benchmark time of 1m17.771s.

That was quickly blown away by the Finn, several times, as he settled with a 1m14.240s, with Hamilton just 0.052s behind, and Charles Leclerc and Sebastian Vettel following thereafter. 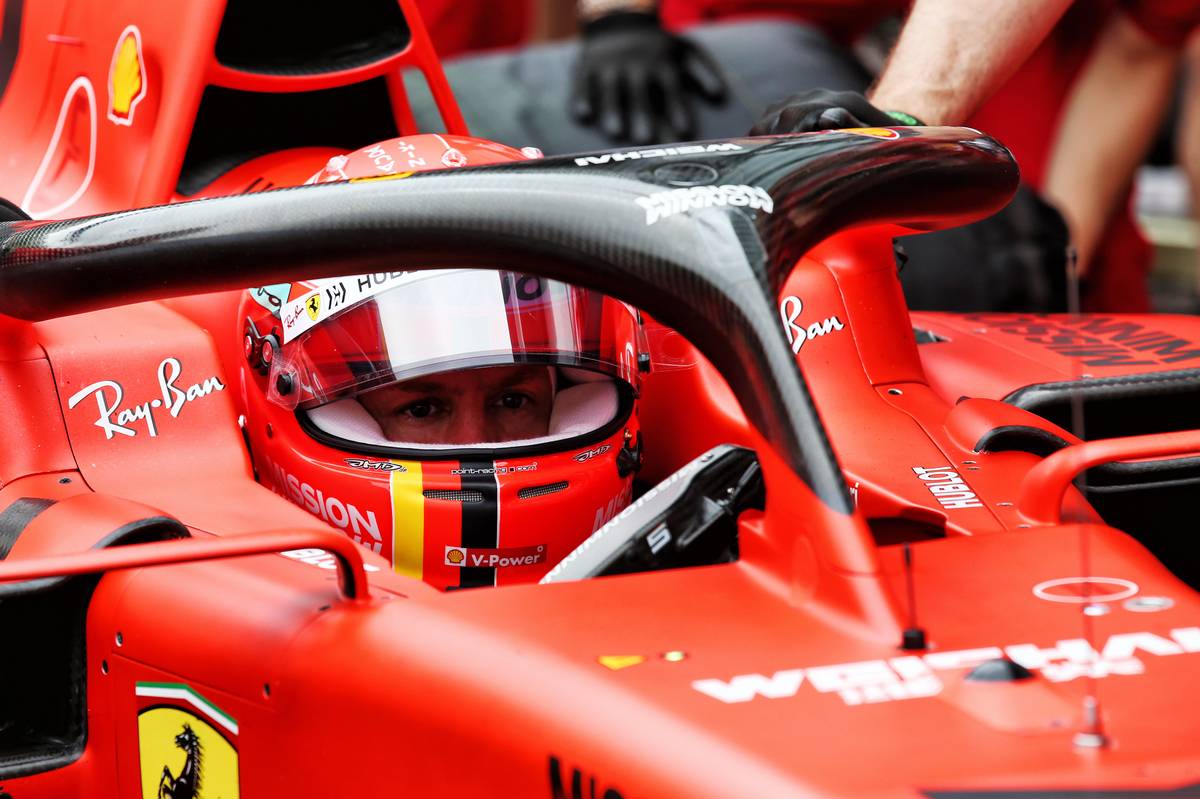 The time screen offered a striking sight just 20 minutes in to the session with Grosjean and Magnussen both indicated as being 'black flagged'.

It was nothing nefarious on the part of the Haas drivers however but a radio communication break down that enticed the FIA to step in to bring both drivers back into the pits.

Thirty minutes in Hamilton was in command but Red Bull's Max Verstappen moved up the order and was snapping at the heels of the Mercedes driver.

The Brit was overhauled by Bottas, who oddly went fastest just after hitting a barrier. The Finn and his team mate then traded places at the top, with Leclerc, Vettel, Verstappen and Daniil Kvyat in their wake. 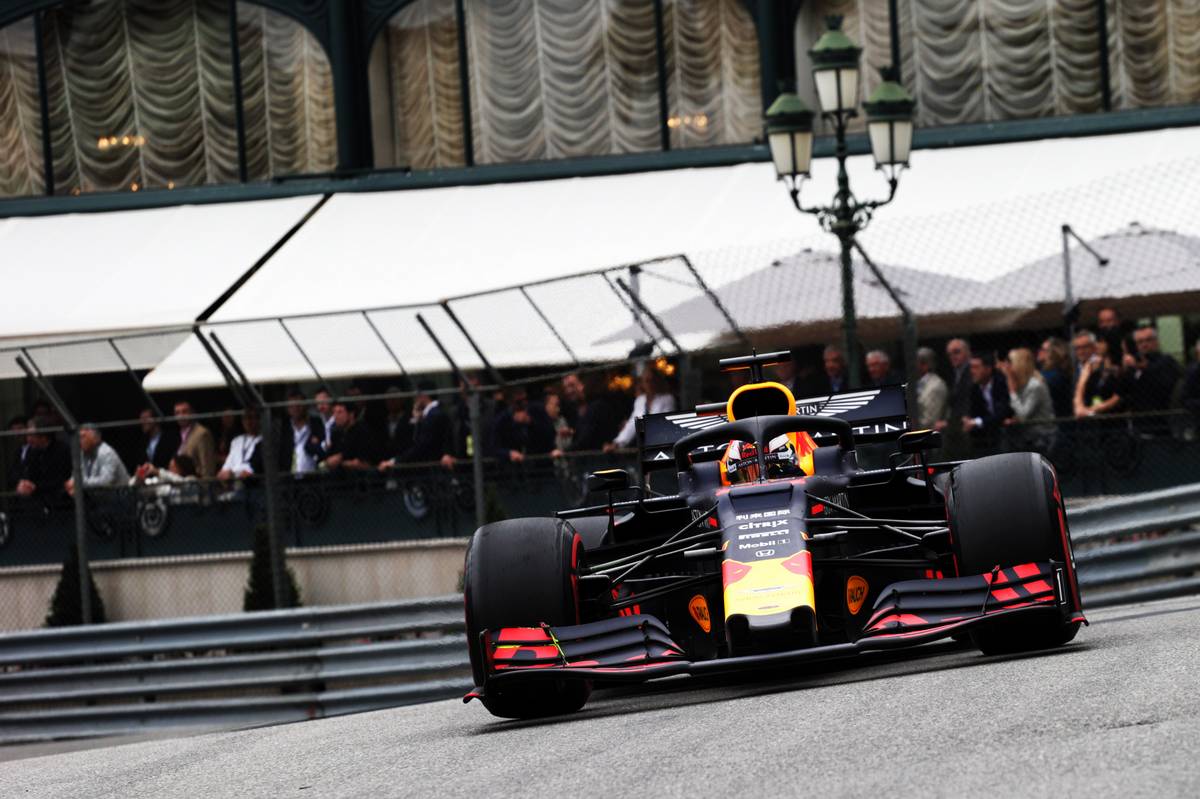 Over an hour into FP1, Max Verstappen dialed in more speed to position himself once again right behind Hamilton, with just 0.059s separating the two drivers.

After their earlier black flag caused by telemetry issues, Haas managed to get Grosjean back out on track for a flying lap while Magnussen followed shortly after.

At the tail end of the field, apart from an early installation lap, Sainz has spent the majority of his session stranded in the McLaren garage. Ten minutes from the end of FP1 he had yet to produce a flyer.

Among the laggards who had run consistently, Racing Point's Lance Stroll was last, the Canadian outpaced by both Williams drivers who did not make up the rear for the first time this year.

The morning session concluded with practice starts on the main straight but with Hamilton on top. The reigning world champion was followed by Verstappen and Bottas while Ferrari was once again comprehensively outpaced by its front running rival.