Mercedes were looking in worryingly imperious form in Free Practice 2 for the Monaco Grand Prix, Lewis Hamilton and Valtteri Bottas running around seven tenths faster than anyone else on track.

Sebastian Vettel pushed hard on Thursday afternoon but the Ferrari remained a distant third, with Pierre Gasly carrying the Red Bull banner in fourth after problems sidelined team mate Max Verstappen for much of the session.

There were no serious incidents during FP2, but there was a narrow escape for Vettel who almost went nose-first into the metal barriers at Saint-Devote after locking up into the first corner. 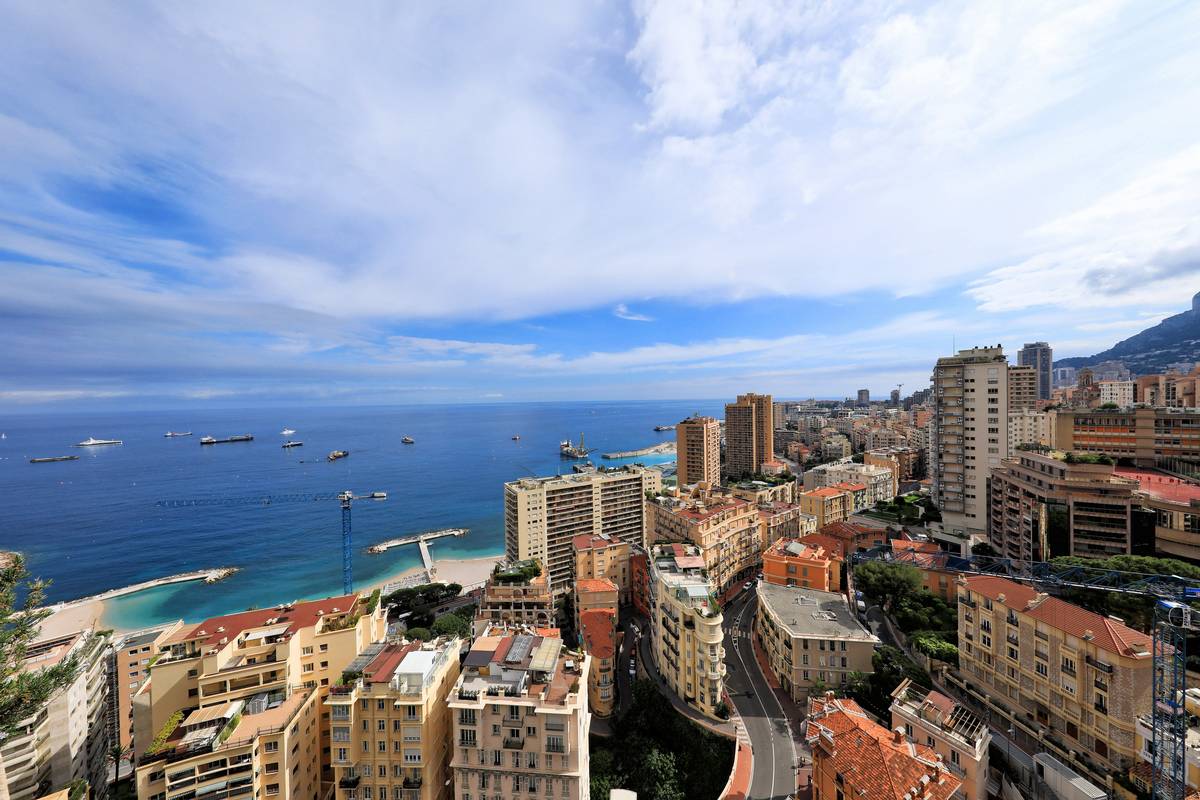 Conditions for Thursday afternoon's session remained dry and bright with intermittent sunshine. However the clouds prevented the track temperatures from rising to the normal levels you would expect from the Mediterranean coat in lat May.

That might have contributed to the number of minor incidents and run off that took place during the 90 minutes of post-lunch track time available to the ten teams and 20 drivers in Monaco. One of the first to hurtle down the escape road at Sainte-Devote was Williams' George Russell, and it wasn't long before Haas' Romain Grosjean made a similar off-track diversion. Meanwhile Max Vestappen brushed the wall at the Swimming Pool exit, fortunately without damaging the Red Bull in the process.

McLaren had been first out to leave pit lane, Carlos Sainz keen to make up for lost time after sitting out almost the whole of FP1 due to a battery issue on the MCL34. The team opted to run initially on the hard compound which meant neither were a match for the Alfa Romeos which had been sent out on medium tyres, allowing Kimi Raikkonen to set the early pace with a time of 1:13.905s ahead of team mate Antonio Giovinazzi. 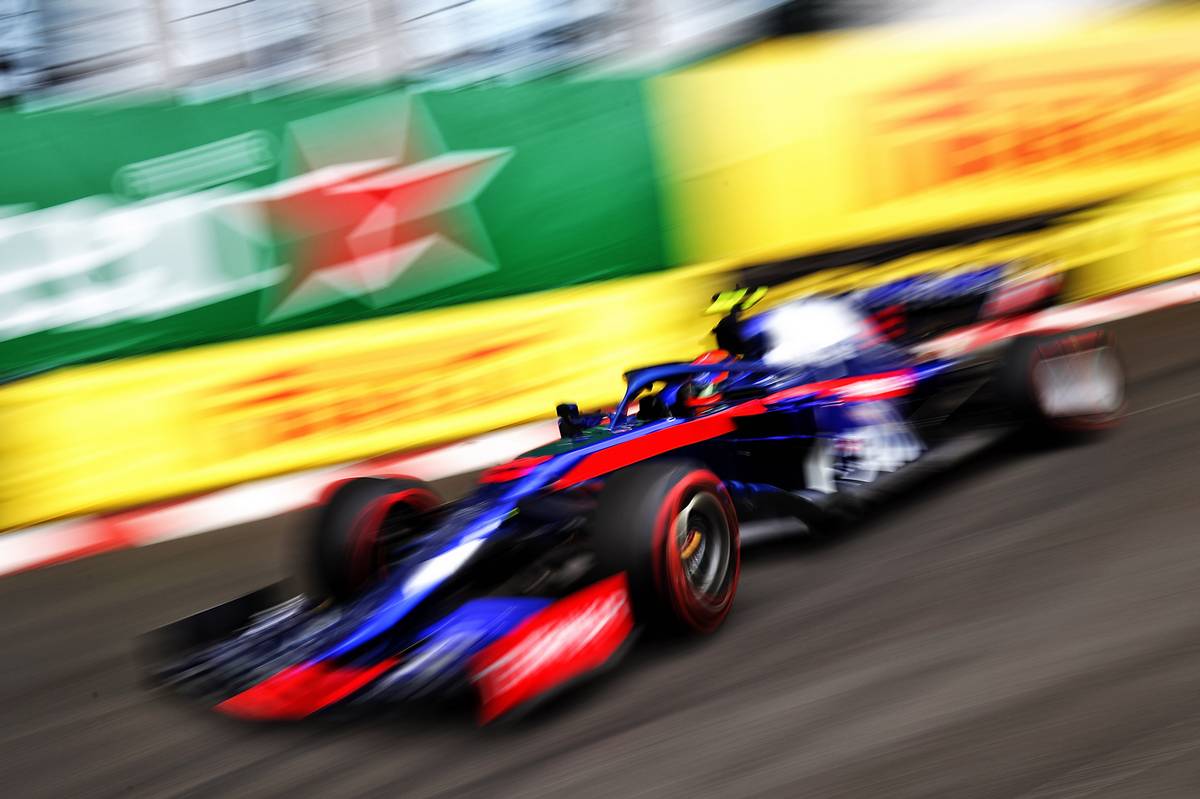 Toro Rosso's Alex Albon was out on the softest tyres, which allowed him to go nearly a second faster than the Finn. But by then the Ferrari and Mercedes drivers were out on track and the soft-shod Sebastian Vettel was soon vying with Valtteri Bottas and Lewis Hamilton for the top spot. Despite being on the medium tyres, the Silver Arrows soon held the upper hand with Hamilton posting a time of 1:11.926s after 20 minutes of running.

A few minutes later, Vettel finally found the sweet spot of the soft tyres and went ot the top of the timesheets with a lap of 1:11.881s. Unfortunately Charles Leclerc was having a less happy time of it in the second Ferrari, complaining of struggling under braking which saw him bouncing over the kerbs at the Nouvelle Chicane on his own first big push lap.

When they made their switch to the soft compounds, Mercedes were quick to regain control of the timing screens. Bottas was looking the better of the pair and was soon shown with a time of 1:11.275s, a full six tenths faster than Vettel and a warning shot for his rivals heaving into Sunday's race. Hamilton's initial attempt to follow suit ended up with his lap baulked by Leclerc in the final sector. When he did finally get a clean run, the Briton duly went top - but only by three hundredths from his team mate, which was quickly switched back by Bottas by a similar margin. 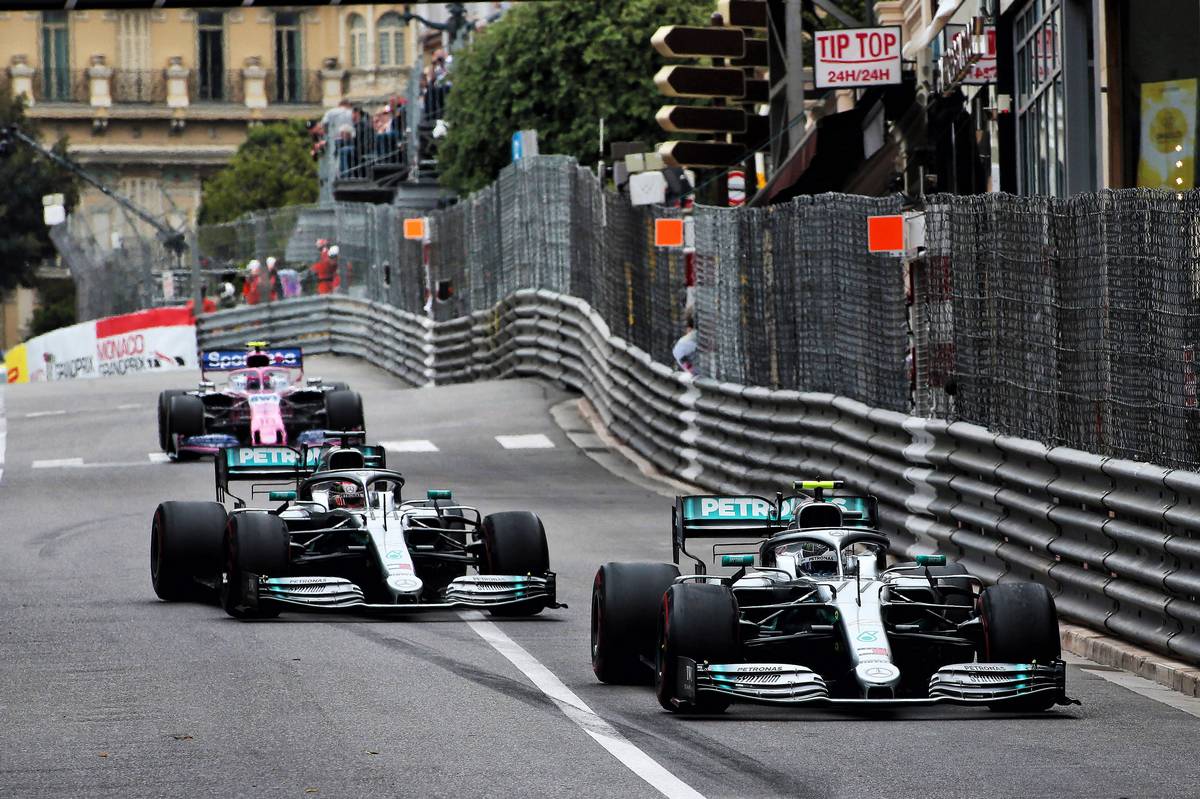 Proof that the pair were holding little back came a lap later when Hamilton locked up and became the latest visitor to the Sainte-Devote run-off, flat-spotting his front left tyre in the process. Even so, he was still able to go slightly faster again than Bottas with a new benchmark lap of 1:11.118s before heading back to the pits for the tyres to be 're-balanced'.

Further back, Vettel was still holding on to third spot ahead of Pierre Gasly and Albon. However there was feverish activity in Verstappen's side of the Red Bull garage as the engineers fixed a suspected water leak and worked on set-up changes. Despite his absence from the track he remained in sixth place ahead of Kevin Magnussen and the two Alfas who were ahead of still-struggling local boy Leclerc in tenth.

Although the final half hour drifted away from qualifying runs and toward long distance simulations, Vettel was still trying to eke more out of the SF90 which resulted in heavily locking up going into Sainte-Devote. Rather than becoming the latest of those on a sightseeing excursion into the run-off, he managed to bring the Ferrari to a halt just a foot or two away from the Armco barrier, meaning that he narrowly escaped damage to the front wing. 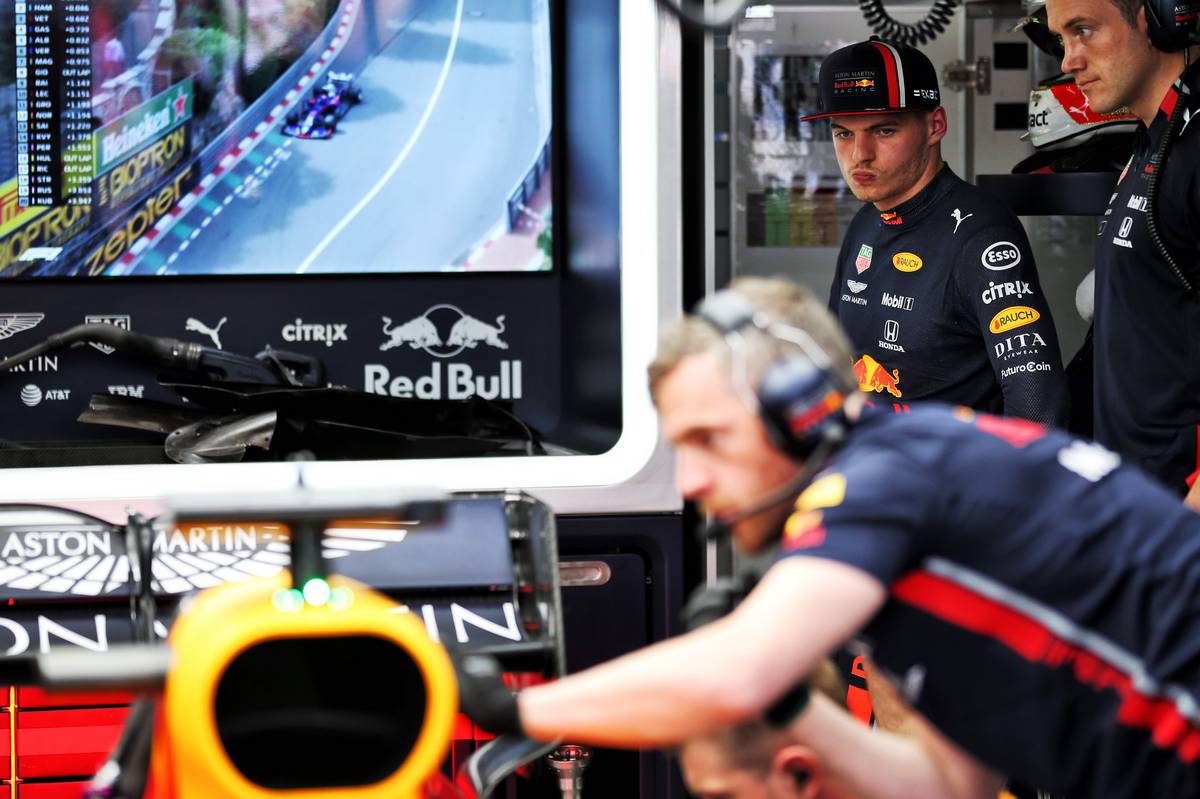 Verstappen was finally back in action with ten minutes remaining, but the slow traffic left him thwarted when it came to putting in some late qualifying efforts. Leclerc was also unable to improve his situation and suffering from excessive flatspotting and graining on his front tyres.

Behind him in 11th, Romain Grosjean was some two tenths slower than his Haas team mate Magnussen but still faster than the two McLarens of Norris and Sainz. Daniil Kvyat was a long way off the pace of his rookie Toro Rosso team mate, and it was a disappointing and troubling day for Racing Point and Renault whose drivers were all well down the order, which as ever was propped up the Williams pairing of Russell and Robert Kubica.