Last year Daniel Ricciardo was on his way to winning the Monaco Grand Prix. Unfortunately, there's little chance of a repeat in 2019 following his switch from Red Bull Racing to Renault over the winter.

His new team had looked in particularly poor shape in Thursday's two free practice sessions. Ricciardo was 11th fastest in FP1 but sank to a lowly 17th in the afternoon. However he did manage to recover much of that lost ground during Saturday morning's final practice.

Even so, it was a surprise to everyone - even the driver himself - to see Ricciardo succeed in making it all the way through to Q3 in the afternoon qualifying session, where he finished in seventh place.

"I am happy," Ricciardo beamed. "On Thursday night, if you would’ve made a deal with me that I would be seventh in qualifying, then I would’ve accepted it."

There was even better news in store for the Australian when a grid penalty for Pierre Gasly - the man who replaced him at Red Bull - meant he was bumped up to a sixth place grid spot for the start of tomorrow's race.

Surprised as he was by the breakthrough in their weekend form, Ricciardo insisted that he had always been confident that Renault had much more potential than they had been able to show in recent races.

"A bit like Barcelona - like all year - I believed that if we nailed it with this car, we are a Q3 car. But it’s not always easy to nail.

“I always knew we could be better, but nothing is ever guaranteed," he said. "At that time we were about eight tenths off our rivals, and to get into Q3 we needed to find about half a second from where we were on Thursday - at least! 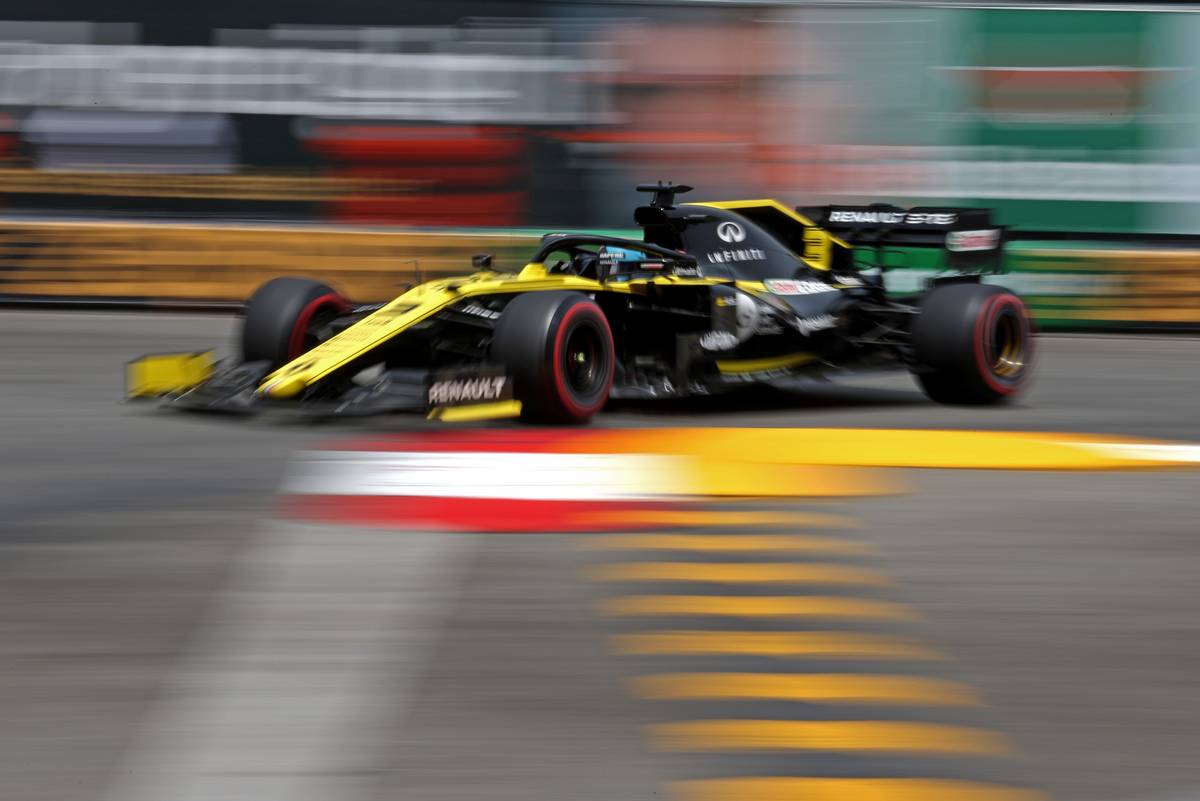 "Being conservative wasn’t really going to assist us anywhere," he continued. "On Thursday, I knew with the package we had it was not really possible, but I knew there were some improvements to make with the balance, and with myself.

“We made a bit of a step this morning, but it still wasn’t enough. I think we had to do something else in qualifying as well," he elaborated. "So we made a few brave changes for qualifying and sent it. I think it worked.

“We went in a direction that was more as far as I’ve gone [in the past]. Now we’ve gone the step further with some mechanical stuff that I haven’t really run with for a while.

“I guess I got to the level I needed to at the right moment, and that’s all that counts.

"It all made sense on paper that we needed to do it," he stressed. "The team made a strong recovery today and we can be pleased with that. We got into a good rhythm from Q1 all the way through to Q3, which is so important here." 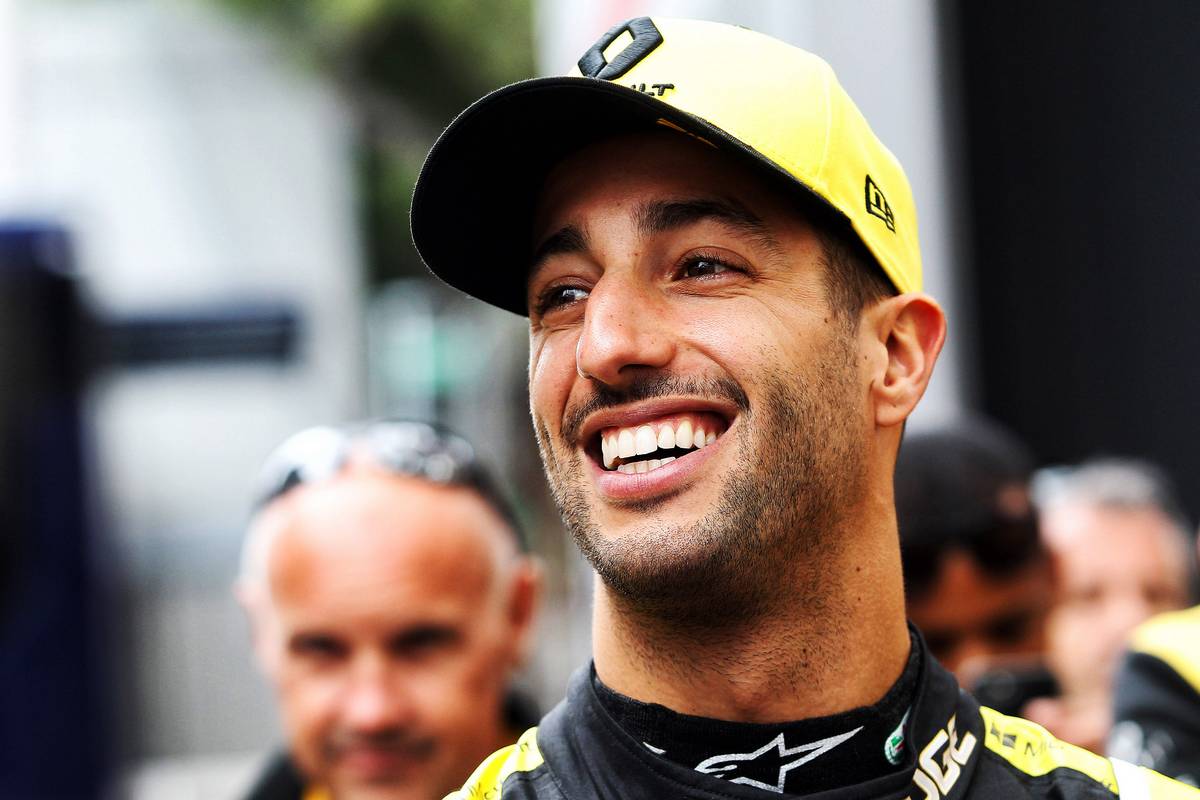 With overtaking so difficult on the Monaco street circuit, a good grid position is key - as Ricciardo knows all too well. He's also aware of that a wild card the weather could prove to be given forecasts of rain for the race.

"Some variables tomorrow could make it interesting, and I wouldn’t be disappointed if I wake up to rain! But wet or dry, I’ll be ready."