Carlos Sainz was clearly thrilled with how the opening lap of the 2019 Monaco Grand Prix had gone for him on Sunday.

The McLaren driver started the race from ninth position behind Toro Rosso's Daniil Kvyat and Red Bull's Pierre Gasly. As he went through Sainte-Devote he was also under attack from Kvyat's speedy team mate Alexander Albon.

“I got a really good start off the line and managed to pass the two Toro Rossos around the outside of turn 3, which was probably the best move of my career in Formula 1 so far!" he said afterwards.

"Definitely one of my best overtakes!," he continued. "An amazing first lap.

"Then we put some good laps together before and after the stop, and we got the pit stop just right," he added.

Sainz had not been one of the cars to go for a 'free' pit stop during a safety car period. Instead he waited until pap 30 before coming in to trade off his initial set of soft tyres for a new batch of the medium compound.

"Then I put together a strong 10 or 12 laps after the Safety Car and opened a good gap. Then we pitted when we had to pit."

When he came out it was right alongside Kvyat, and the pair had a brief 'discussion' about who would take the track position.

"Another fast pit-stop by our mechanics, a great lap to defend from the Kvyat stop," he said. "It was tight.

"I had to defend hard against Daniil Kvyat and I did the fastest lap immediately defending against his overcut. It was great timing, and a great call ... Then it was just about managing the tyres and bringing it home. 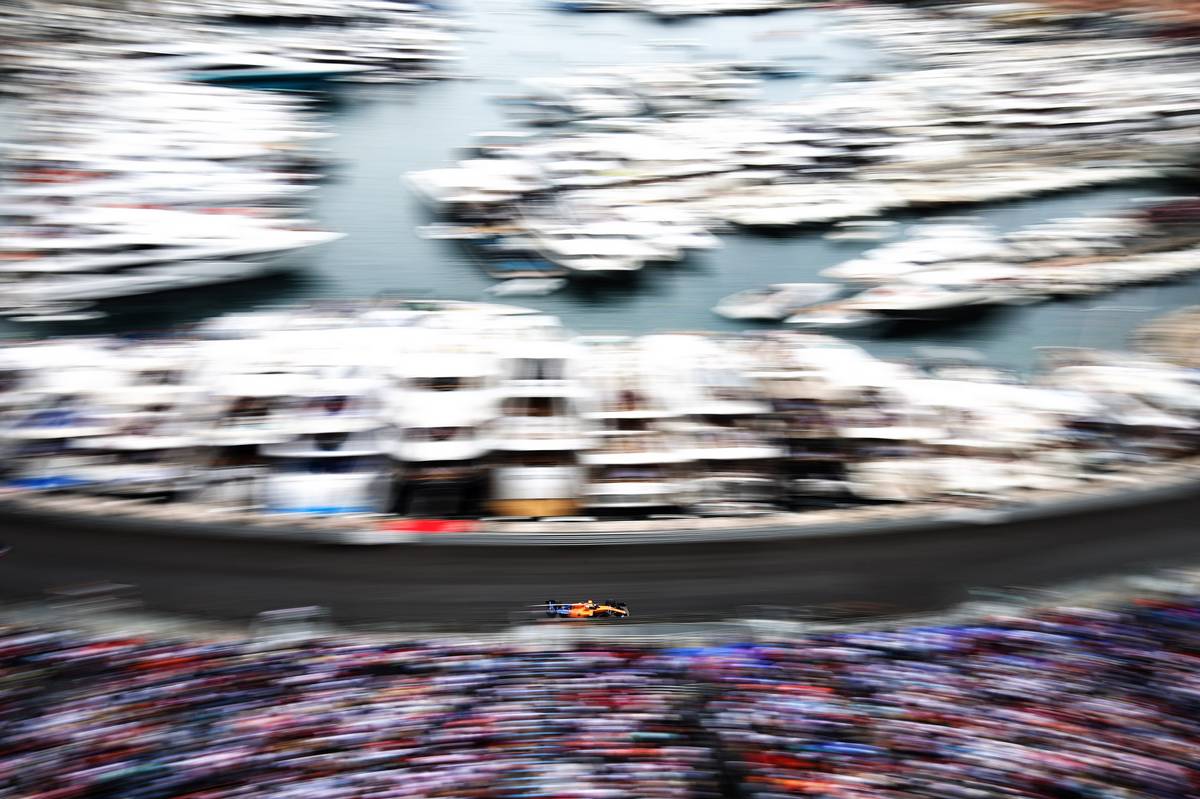 The result was sixth place by the finish line, the Spaniard's best result of the year since moving to McLaren from Renault over the winter.

“Yes! P6 today is a very good result and my third points finish in a row," he beamed. "Good haul of points this weekend.

"Important points on another track that really didn’t suit us much. We need to keep pushing to improve, but congrats to all the team for today.”

He added that he was especially proud of how he and the team had bounced back from missing almost all of Thursday's first practice session with powertrain issues on the MCL34.

“This feels particularly good because we went through some difficult parts this weekend, and we just built it up and did a good lap of qualifying."

Sainz' team mate Lando Norris didn't have quite such a good afternoon. Although he did gain one place on his starting position of 12th, it meant that he finished just outside the points.

"A long race and not a lot more I could’ve done. A couple of cars got past me in the opening laps, but both of those guys got punctures so it didn’t affect me too much.

"It was a fairly straightforward race from then on. I had to manage my tyres in the middle of the race which restricted my pace.

“It was a good result at the end of the day for the team and that’s the positive thing. For myself maybe not great and perhaps I could’ve got a point, but I’m still happy.”

Bottas 'lucky but unlucky' with third place in Monaco