The Mercedes team's domination of the 2019 world championship may continue unabated in Montreal next week with the German outfit set to introduce its first engine upgrade of the season.

After completing a clean sweep in the first five races of the year, Lewis Hamilton kept the Silver Arrows squad's winning record at 100 percent in Monaco where team mate Valtteri Bottas finished third.

Honda, Renault and Ferrari have all updated their power units in the past few races, leaving Mercedes as the last manufacturer to introduce a new-spec engine.

"I know the guys back at the factory are working on developments," Hamilton said last weekend in Monaco after achieving his 77th career win in F1.

"We will probably have a new engine by the next race, so the car will continue to move forward as we will."

Hamilton's victory in the Principality came after Mercedes had opted to put the Brit on Pirelli's medium compound for his second stint, a decision that made life difficult for the reigning world champion who had to carefully manage his tyres in the closing stages of the event while also fending off the incessant attacks of Red Bull's Max Verstappen. 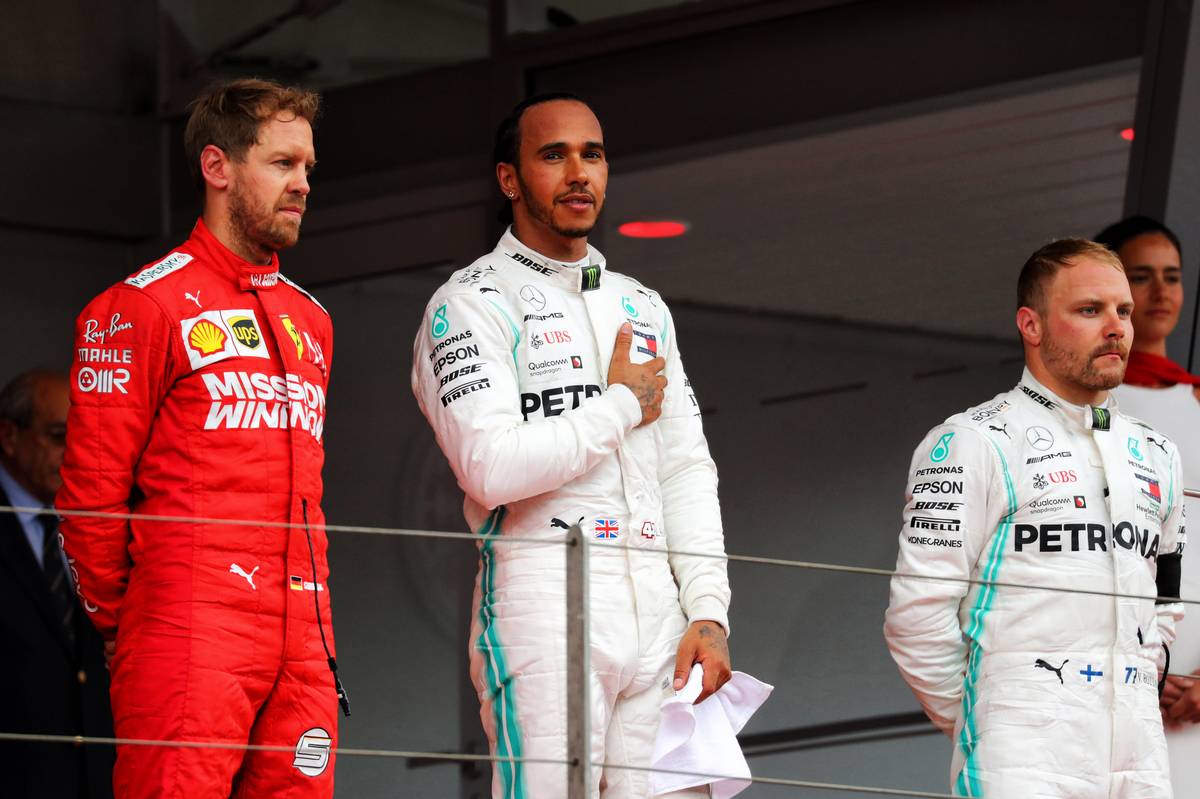 Hamilton admitted that Mercedes' rivals were "as close as they could be" in Monaco, and the team's strategist James Vowles also revealed that the outfit had likely avoided its first defeat of the season by a single lap such was the pitiful state of Hamilton's front tyres at the end of the afternoon.

"Obviously we were on the wrong tyres, so strategically we could have done a better job, without a doubt,e he said.

"We don't always get that perfect and I think we'll definitely learn from it. What doesn't break you only makes you stronger."