Daniel Ricciardo admits that during his junior years as a Red Bull driver, receiving a call from Helmut Marko was rarely a pleasant experience.

Ricciardo opened a new chapter in his career when he left the Red Bull family after a decade to join Renault.

But the Aussie recently revisited his early years with the energy drink company's junior driver programme in Nico Rosberg's latest Beyond Victory podcast, remembering his relationship with the man who could make or break a young driver's career, the feared and redoubtable Helmut Marko.

"He was always very passionate," said Ricciardo. He cared and because he cared so much he was also very hard and firm.

"Every time I finished a conversation with him on the phone, I knew where I stood and what he expected so it certainly made me grow up quick. I respect him a lot for that.

"It wasn't always nice seeing his name pop up. 'Do I really want to answer it?'

"But you're like if I don't answer it now I'm just going to have to do it later. Sometimes you just have to listen and nod and suck it up."

That’s exactly what a bashful Ricciardo did back in 2010, when a mountain bike injury had sidelined him from a Formula Renault 3.5 test and put him at risk of losing Red Bull's backing.

"About two weeks before the test - and we only had two tests, so it was limited - basically I had a crash on my mountain bike and fractured my wrist," he recounted.

"I knew I couldn't do the first test. I could hardly move my hand, but I flew to Jerez in Spain to try and show that I was going to at least try.

"I did the out-lap and came straight back to the pits. I just said 'sorry guys, I can't'. Then my phone rings.

"Helmut: 'What happened?' and I was like 'I really tried, I couldn't, I'm so sorry but I'll let it heal and don't worry I'll be ready for the first race'." 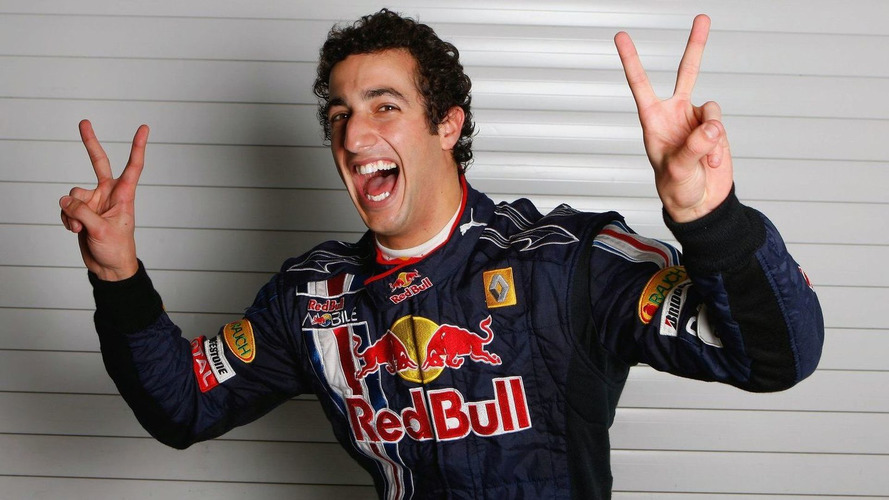 Marko was predictably unimpressed with his junior driver's carelessness.

"I knew it was going to be tough because the next words were, a lot of silence, then 'you're an idiot' and he hung up," he added.

"I did the next test at Magny-Cours, it was probably about 10 days later and I remember all the hairpins, I couldn't get enough rotation with my wrist so I was just like one-handed.

"I got pole in the first race so that was alright," Ricciardo concluded.

Spanish GP organisers urge government to step in and save event