The reigning world champion clocked in with a 1m12.767 that beat his team mate's best lap by 0.147s. The duo was almost a full second clear of thirdplaced man, Ferrari's Charles Leclerc.

The first free practice session of the seventh round of the F1 world championship kicked off under a clear blue sky, 19° C air temperature and a pristine albeit a bit dusty 4.3km track.

As usual, installation laps were the norm at the outset but McLaren's Lando Norris was the first driver to post a fast lap, his efforts yielding a 1m23.598.

Latifi's baptism of fire almost ended in tragedy… for a stray groundhog but fortunately the young Canadian managed to skillfully avoid the local resident for whom the Circuit Gilles Villeneuve is very much home turf.

The Canadian's speed was unaffected by the close encounter, Latifi laying down a 1m19.311 that put him briefly at the top of the timesheet before Verstappen sprung to the top with a 1m15.026 while also complaining of an "insanely dirty" track. 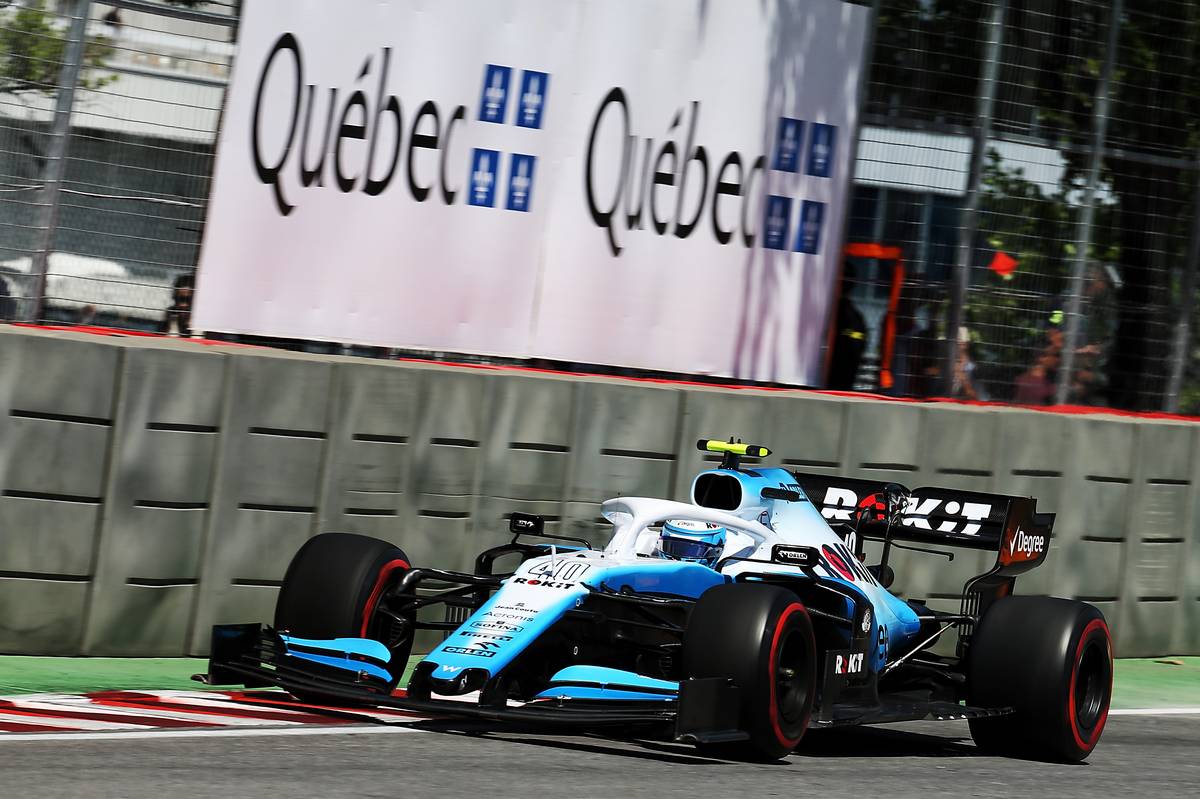 The Dutchman's marker stood only for a handful of minutes however, enough time for Mercedes' dynamic duo to warm up its new power unit and clock in with identical 1m13.495s! But Bottas quickly distanced himself from his team mate with a 1m13.001 that put him ahead by 0.147s.

Over thirty minutes into the session a lull set in as everyone head to the pits to regroup and assess their morning.

Pierre Gasly eventually broke the silence as the running resumed ,and so did Bottas' charge to break the 1m12 barrier which the Finn comprehensively breached by a tenth of a second only to be overhauled by Hamilton who went quickest with a 1m12.767.

Shortly after, Alfa Romeo's Antonio Giovinazzi prompted a VSC after a brush with the wall at Turn 9 that bent the Italian car's left rear wheel, forcing him to exit and lose the remainder of the session. 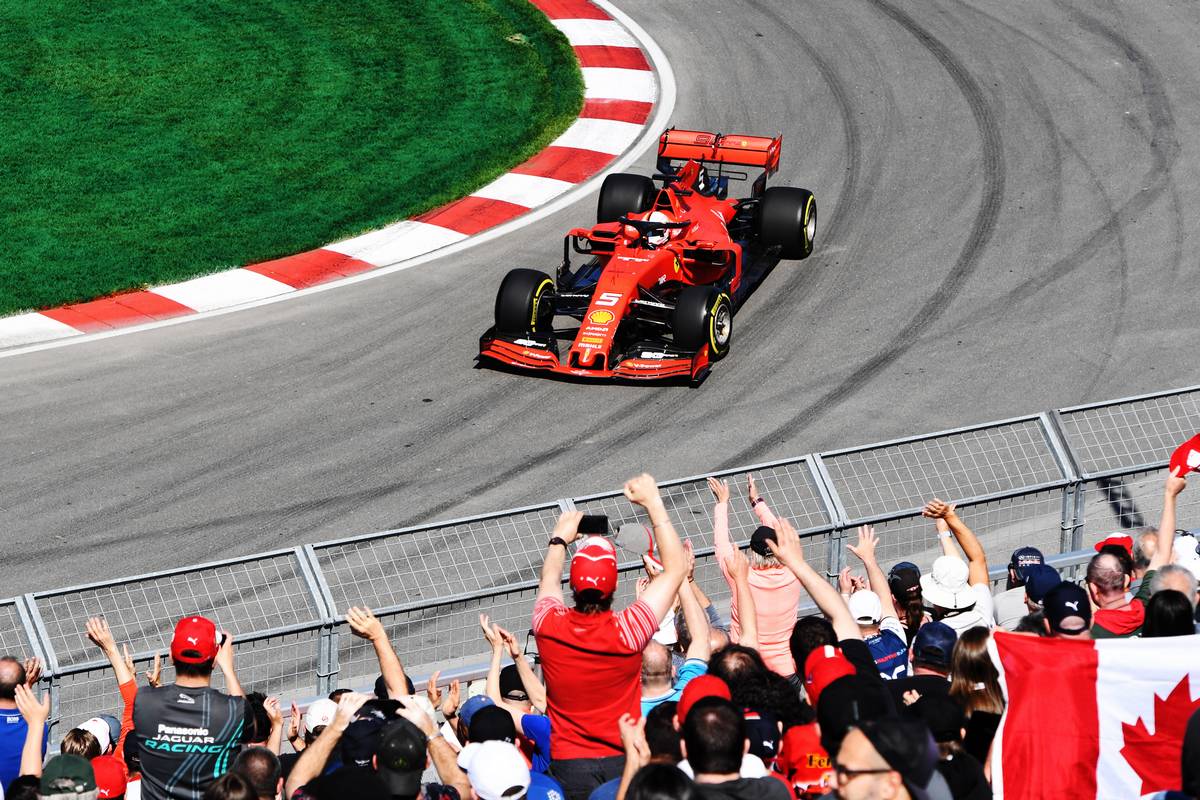 When the VSC was un-deployed, Leclerc unsettled Verstappen for third while Carlos Sainz maintained his spot as 'best of the rest' in fifth, edging Sebastian Vettel who distinguished himself with a spin at the hairpin after finding himself on the dusty part of the tarmac.

It was anybody's guess which configuration Ferrari was running but the overall performance and 1 second deficit to Mercedes was unimpressive.

The session wound down with runs on harder tyres for the majority of the field, but Bottas radioed in to report a drop in fuel pressure, the #77 Mercedes crawling back to the Silver Arrows garage.

Wolff signs up Mercedes for season 2 of Netflix series!