Racing Point failed to capitalize in qualifying for the Canadian Grand Prix on the promising pace shown by its RP19 in free practice, with both Sergio Perez and Lance Stroll missing the cut in Q1.

Stroll's day was undermined at the outset when his new-spec Mercedes engine went up in flames in FP3, putting the Canadian on the back foot for the Saturday afternoon session which he concluded a lowly P18.

Perez however believed Q1 would be a mere formality given the speed shown by his RP19 in FP3. Ultimately however, the Mexican failed to exit Q1 for 0.088s.

"The pace was there to go through to Q2 and beyond," lamented Perez.

"That's the worst feeling you can have as a driver, when you know you could have done much better.

"I had a lockup into turn ten and lost time there. The preparation lap was also difficult, with a lot of cars going into the final corner so close together, which wasn't ideal.

"The gaps are very small and we thought we had more of a margin than we did. It was about getting a good lap and I didn't perform 100%.

"Just a couple of hundredths made the difference in the end, so to find ourselves out in Q1 because I didn't maximise the car's performance hurts a lot – especially knowing how much hard work the whole team have done to improve the car recently. 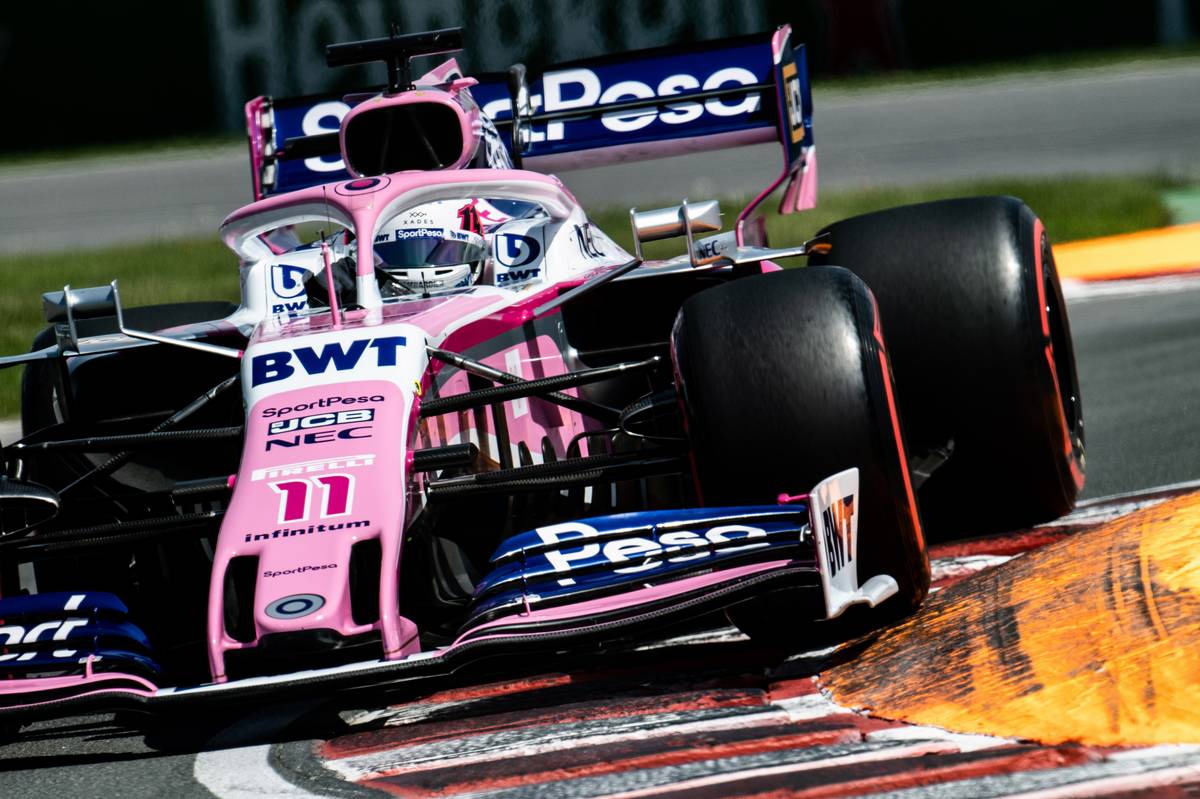 "We'll see what we are able to do tomorrow. It's going to be a hot race, which will make it difficult with the management of the brakes because they suffer a lot here.

"We won’t give up; there’s still a long way to go and I want to come away from Montreal with some points."

It's a very minor statistic, and one that was always going to be unavoidable for Perez, but the Racing Point driver set a new F1 record in Montreal as he became the most experienced driver in the history of the sport never to achieve a pole position.

Unfortunately, the Mexican will likely remain the sole proprietor of that unwanted milestone for many races to come.