Ferrari's strategists were so absorbed with Sebastian Vettel's time penalty in Sunday's Canadian Grand Prix that they forgot to tell Charles Leclerc about it.

Vettel won on the track in Montreal, but a five-second time penalty handed to the German by the stewards for unsafely rejoining the track after a mishap at the Turn 3-4 chicane demoted the German from first to second behind official winner Lewis Hamilton.

Leclerc clocked in third, seven seconds behind Vettel on the track, but was uninformed about his team mate's penalty, so therefore made no attempt to snatch second from the German.

However, had the Monegasque succeeded in clinching the runner-up spot it would not have changed the Scuderia's points tally.

"I was not aware at all," Leclerc said. "I pushed, but I didn’t know what was going on in front.

"I didn’t know Seb had a penalty. I was just pushing in case something happened in front, to be there if I had an opportunity.

"But I was not aware of the five seconds penalty so no, I only did my own race." 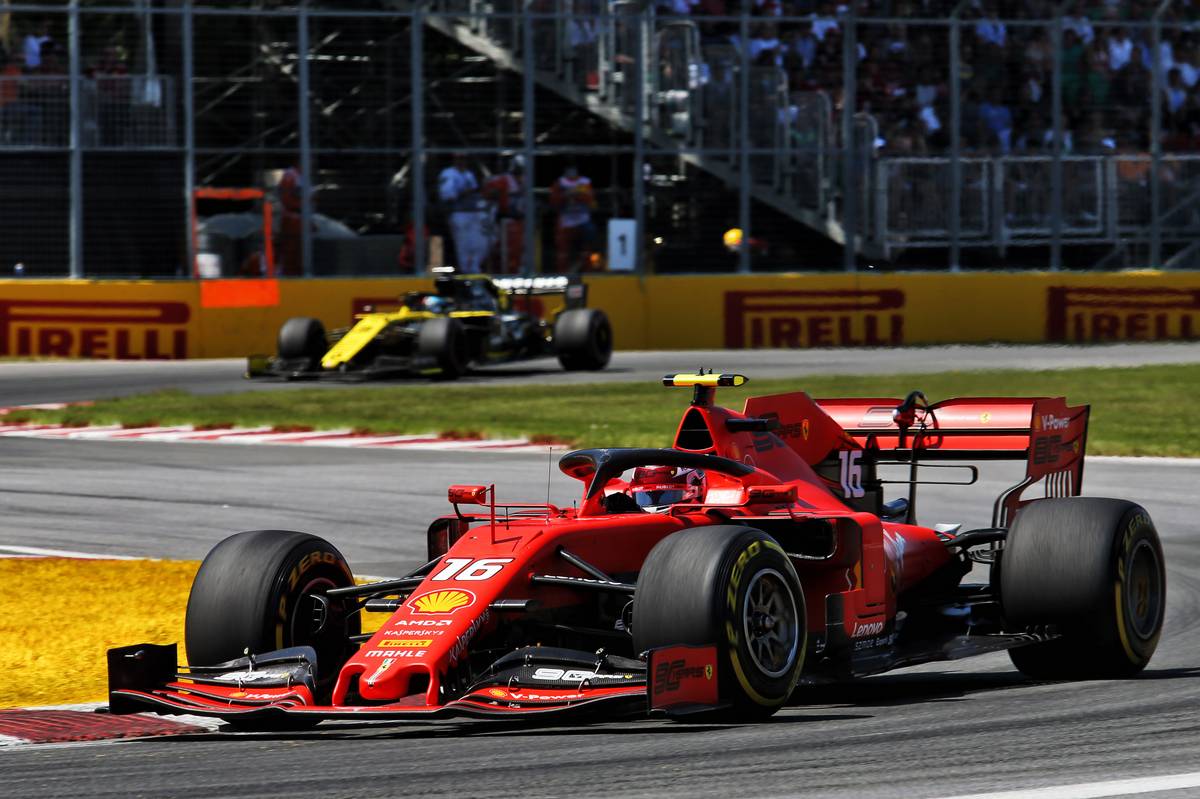 Ferrari team boss Mattia Binotto said the omission had not been deliberate.

"We didn’t [inform Leclerc], it was a mistake from our side," admitted the Swiss.

"We are very busy on the pit wall. We forgot. We should have done it, but we didn’t."

Scenes from the paddock: Montreal