McLaren driver Carlos Sainz has warned that Formula 1 needs to overhaul its rules and regulations to make the sport fairer, if it's to retain the driver talent currently racing for midfield teams.

“It needs immediate change and it needs immediate refining in Formula 1 to change that trend," Sainz said, after another season with podium places so far dominated by Mercedes, Ferrari and Red Bull.

Sainz himself has recently been one of the 'best of the rest' drivers behind the Big Three teams, but he admitted that at some point this might no longer be enough to motivate him to stay in F1.

“It’s not something that as racing drivers in the midfield we are going to be waiting here forever, just finishing P7 in every race," he said.

“I think it’s definitely something that needs to be addressed and hopefully in 2021 they will make it happen," he added, referring to the deadline for the introduction of new rules in F1.

Sainz pointed to Marcus Ericsson's success in IndyCar this season, after exiting his seat at Alfa Romeo over the winter where he had been struggling to even make the points in F1.

“You see fellow drivers like Marcus going to different series and immediately being on the pace and potentially winning races or being on the podium," he said. "Then you see yourself in Formula 1 and you’re stuck in P7.

"It’s something I haven’t got bored of as it’s only my fifth season," he continued. "But you think about [Sergio] Perez, [Nico] Hulkenberg - they’ve been here for many races. It’s something I struggle to feel is sustainable." 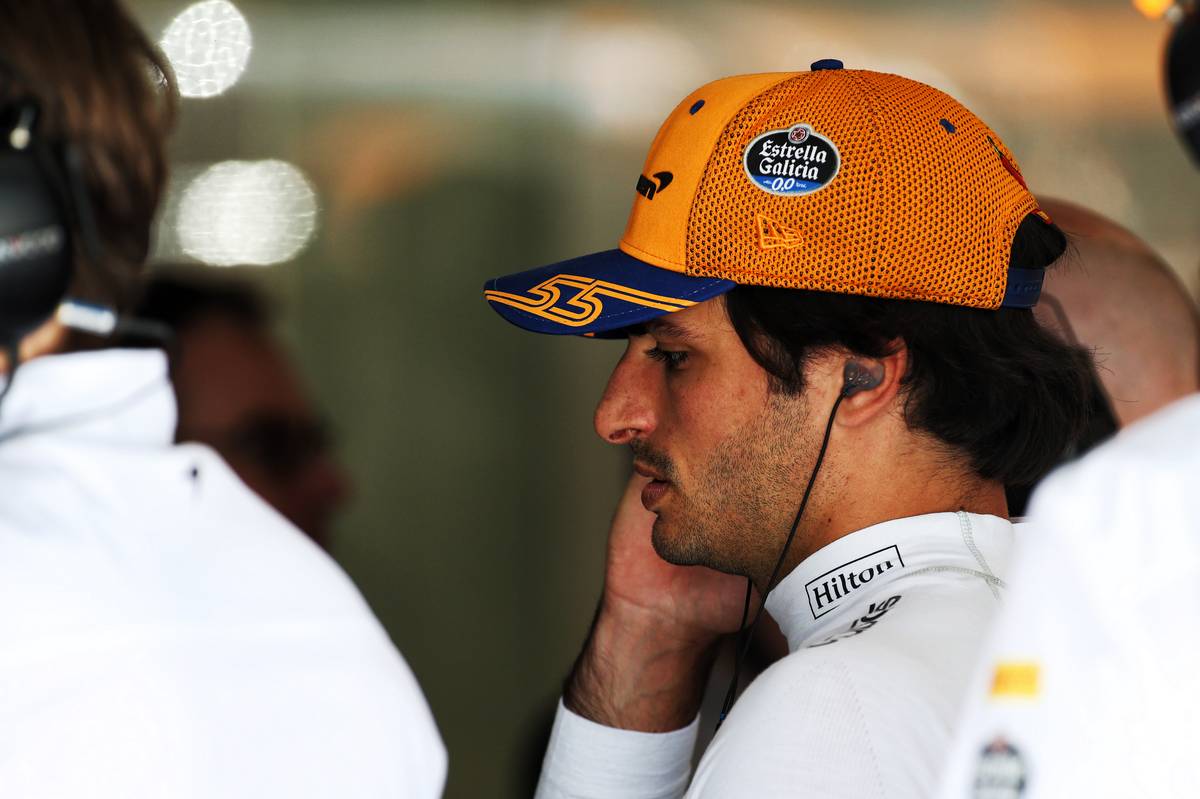 Sainz suggested that F1 look to other top motorsports series for ideas about how to make the championship more competitive. He said that he had talked recently with Dorna Sports CEO Carmelo Ezpeleta about how this had been achieved in MotoGP.

"I’ve spoken to him many times about what he’s done and how the manufacturers reacted to them tightening the rules with ECU, etc.," he said.

“It’s a very good example, and it’s something that I would like to see in the future in Formula 1."

"Formula 1 is a different species definitely," he admitted. "But I hope in the future we converge towards something a bit more driver-dependent and not machine-dependent."