With a little over six hours left to go in the Le Mans 24 Hours endurance race, the Toyota Gazoo Racing LMP1 squad was in firm control of proceedings at the Circuit de la Sarthe.

The #7 Toyota TS050 Hybrid maintained a firm lead or almost a minute and a half over the sister #8 car. Jose Maria Lopez was back in the seat as dawn broke, following an impressive night time effort from his team mates Mike Conway and Kamui Kobayashi.

Running in second place, Fernando Alonso initially cut the gap to the leader to under a minute before Lopez was able to pull away and re-establish a convincing margin at the front.

As things stand, it means that Alonso and his co-drivers Sebastian Buemi and Kazuki Nakajima would win the 2018/19 FIA World Endurance championship superseason. However they would lose out on picking up back-to-back Le Mans victories.

Best of the rest was the #11 SMP Racing in the hands of Stoffel Vandoorne, Vitaly Petrov and Mikhail Aleshin. 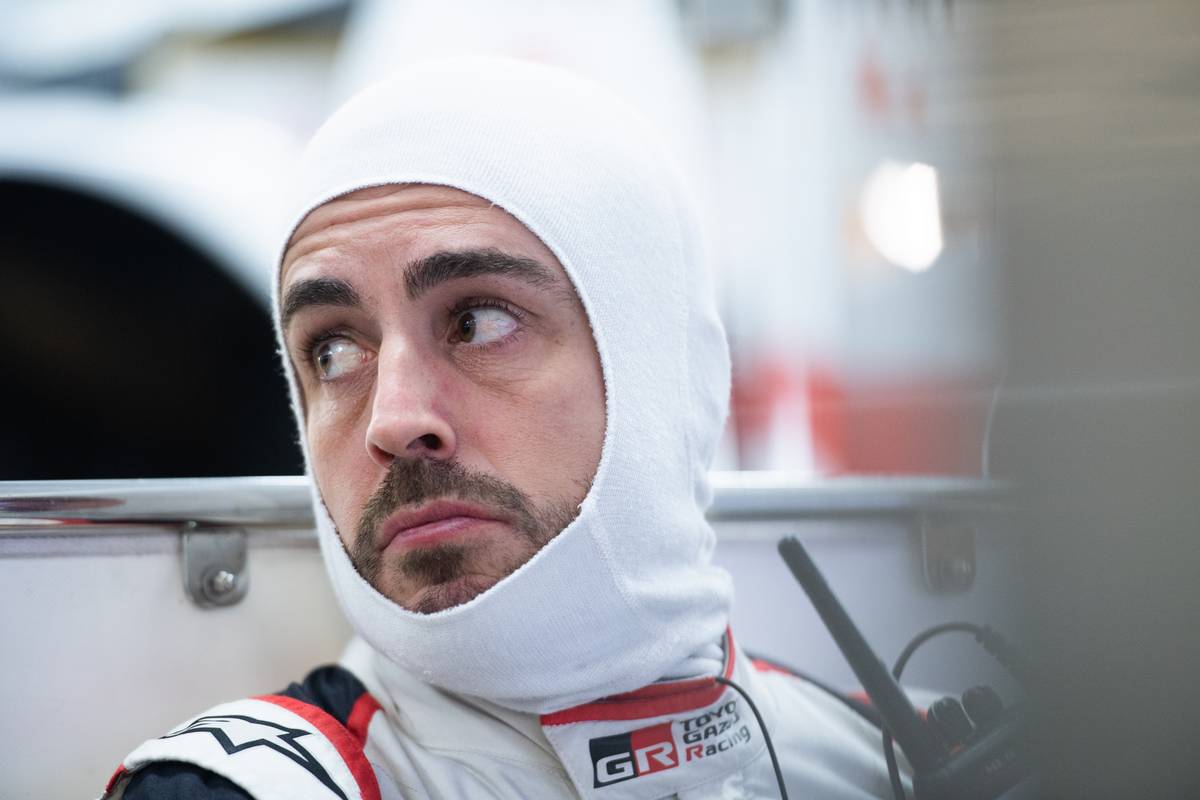 Behind them, Rebellion Racing's #3 R13 Gibson driven by Thomas Laurent, Nathanaël Berthon and Gustavo Menezes had been struck by an early morning tyre violation resulting in a three-minute stop and go penalty.

In the LMP2 class, a well-timed safety car helped G-Drive Racing's #26 ORECA 07 Gibson to a big lead, with Jean-Eric Vergne seeking redemption after being stripped of last year's win for a technical infringement.

The #36 Signatech Alpine Matmut Alpine A470 Gibson was running in second place in the hands of Pierre Thiriet, followed by the #38 Jackie Chan DC Racing ORECA 07 Gibson driven by Ho-Pin Tung.

Early-morning GTE-Pro honours went to AF Corse's #51 Ferrari 488 GTE Evo, with James Calado and Daniel Serra having to work hard to stay ahead of Frédéric Makowiecki in the #91 Porsche 911 RSR and Mike Rockenfeller in the #63 Corvette Racing Chevrolet Corvette C7.R. 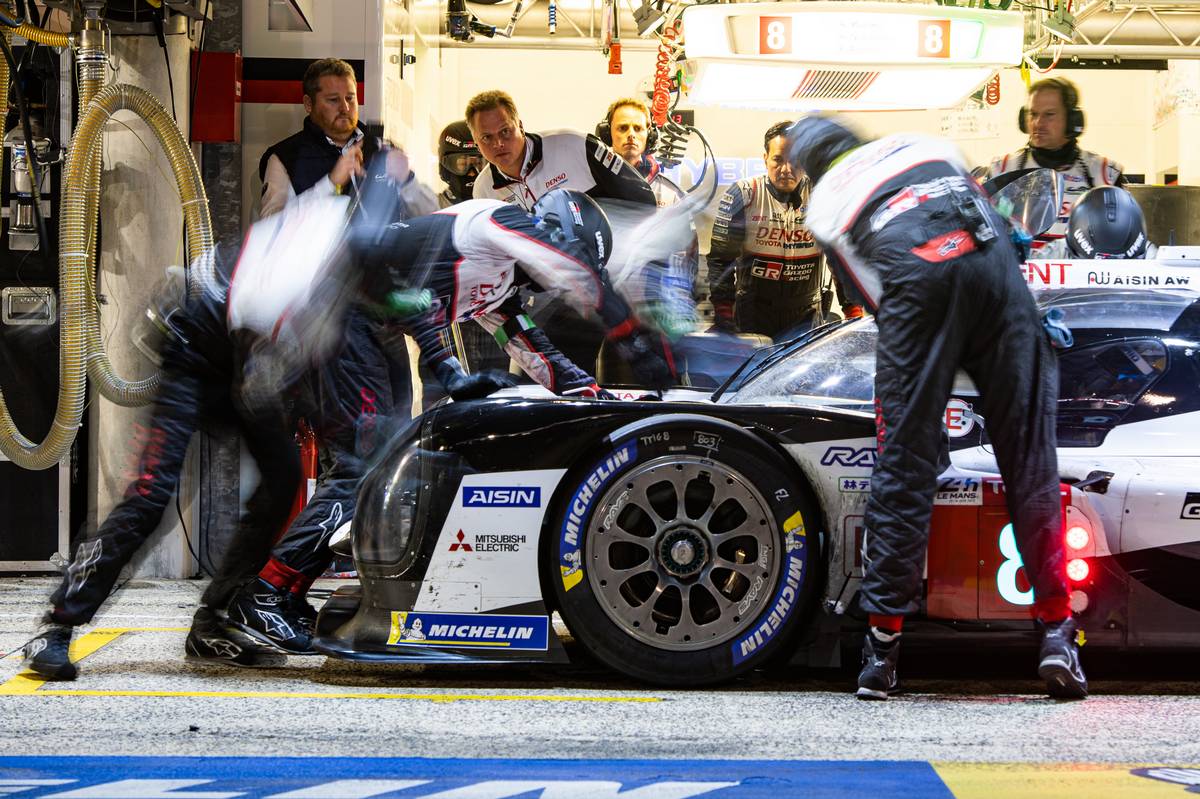 Team owner Ben Keating held the top spot in GTE-Am in the Keating Motorsports Ford GT 35V6TT before handing over to Jeroen Bleekemolen, with a solid lead over the #56 Team Project 1 Porsche 911 RSR.

With the weather mainly set fair other than occasional brief light shower, it had nonetheless been a stormy event for Dragonspeed.

Their LMP1 #10 entry was the first retirement of the event, and their top LMP2 #31 car ended its campaign at first light when Pastor Maldonado hit the tyre wall at the outside of Tertre Rouge, to the dismay of his watching co-drivers Anthony Davidson and Roberto González.

It was the 11th retirement of the race, from a record field of 61 starters.

Sainz: F1 needs to change to hold on to midfielders