A five second time penalty cost the Ferrari driver victory in last weekend's race and handed the win to his Mercedes rival Lewis Hamilton instead. Ferrari initially indicated that they would appeal, but have since dropped this in favour of a 'right to review'.

Race stewards decided that Vettel had gained an advantage by overrunning a chicane during the race and then returning to the track in an unsafe manner which forced Hamilton to take evasive action.

The decision has split the paddock, with former drivers including Nico Rosberg and Jolyon Palmer supporting the stewards.

"By the letter of the law, Vettel was guilty," Palmer wrote in his blog for the BBC Sport website. "If he was forced to run all the way into Hamilton, that's not safe.

But the decision has been strongly attacked by fans who felt that the penalty was out of proportion to any offence, which was seen by many as a simple racing incident. 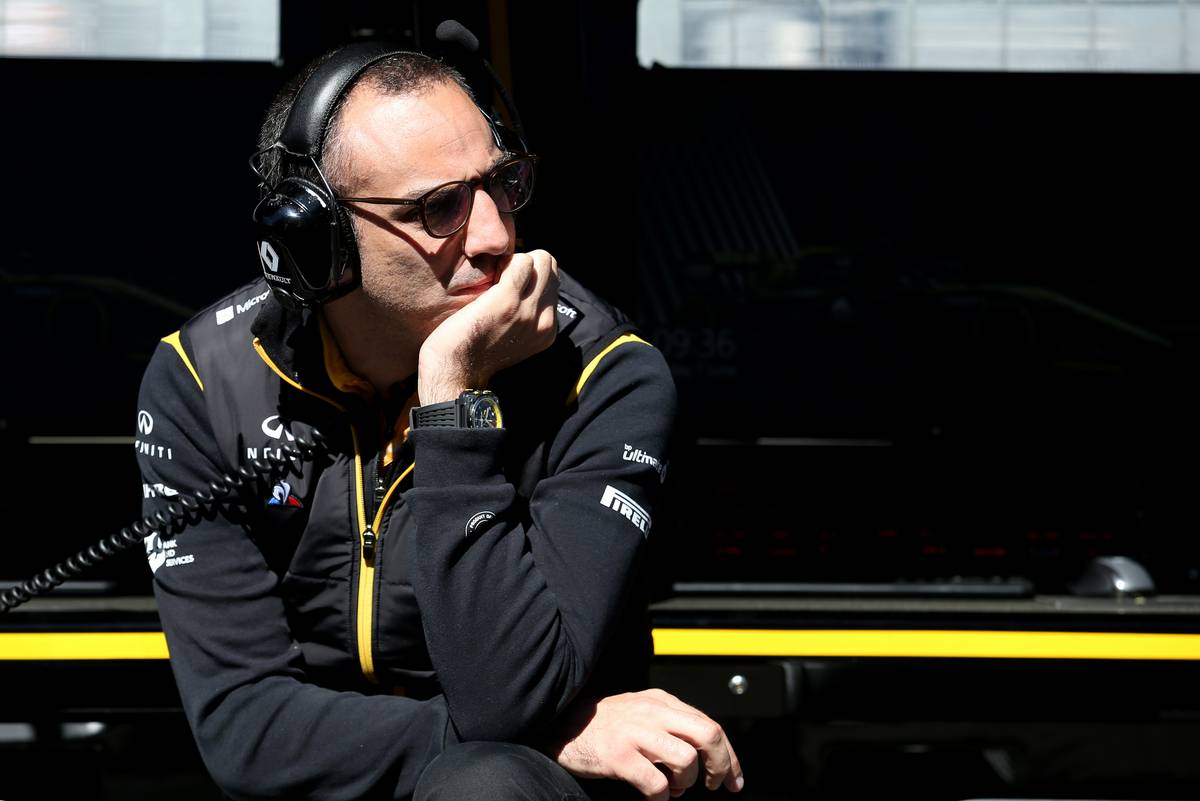 Abiteboul said this week that the sport needed to learn from the incident rather than simply file it away and forget all about it.

"We just talk about it in the heat of the moment on Sunday, maybe maximum on Monday, and then we move on,.

"That's one of the problems of Formula 1, that there is no proper [consistency in how such things are looked into], not consistency in the application of the decision."

Abiteboul himself insisted that he had no personal opinion about the Montreal incident and whether Vettel deserved the costly penalty or not.

"Frankly I didn't watch it as I was too much on my own race," he said. "But if we think that there is a problem, it needs to go in-depth."

Sainz: F1 needs to change to hold on to midfielders