Mercedes reserve driver Esteban Ocon says efforts are underway by his management - including Toto Wolff - to help him secure a race seat in F1 for 2020.

Ocon was the unwilling victim of Force India's takeover last summer led by Lawrence Stroll and its restructuring into Racing Point, which included the arrival of Lance Stroll to the detriment of Ocon.

The Mercedes protégé is therefore spending his 2019 season on the sidelines, working with the Silver Arrows outfit in its simulator and sitting in on debriefs during race weekends as he awaits his return to the grid next year.

"Our goal, not only mine, is to get back in the car as soon as possible," the 22-year-old told Autosport.

"At the moment my whole management, including Toto, is working for me to get back in a race seat next year and I think discussions are already starting.

“I think [getting the plans confirmed] as soon as possible, that would be great. That would be the best.

"I hope my future will be sorted very, very soon. I trust the people around me to do a good job and that’s the only thing I can do." 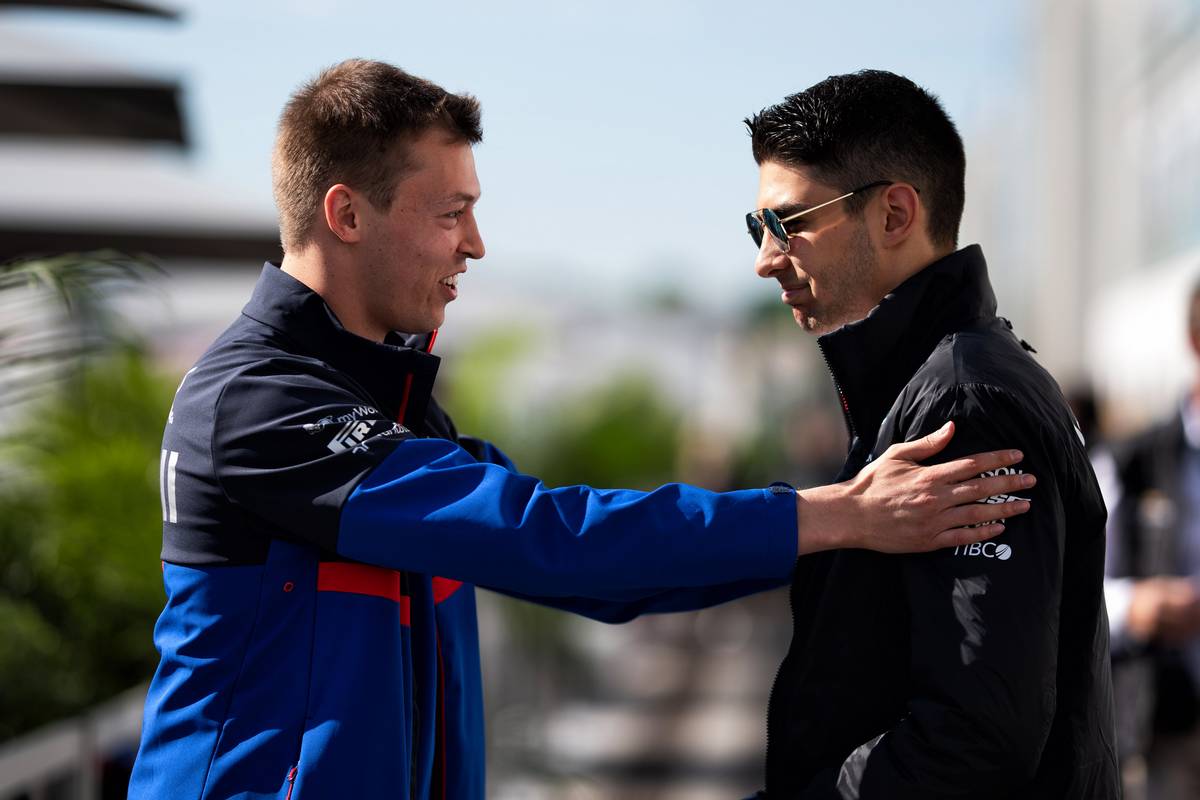 Ocon says that waiting in the wings, biding his time, certainly hasn't been a waste.

"I think what we’ve done at the simulator, me coming then to the races having some good information from it, has helped the team to perform properly.

"It helps them quite a lot to perform, so it’s going well.

"Being part of this fantastic team, you always learn a lot of stuff. The knowledge they have is priceless.

"They’ve won since the hybrid era started so they have so, so much knowledge.

"And of course being part of them, when I will come back I will be more ready and even more complete as a driver.

"It’s a great chance that I have to be around with this team."