Mercedes boss Toto Wolff says the German outfit is expecting to battle hard next weekend in France, although the Paul Ricard track should play to the team's advantage.

Thanks to the controversial five-second penalty handed to Ferrari's Sebastian Vettel in the closing stages of the Canadian Grand Prix, Mercedes avoided its first defeat of the 2019 season.

Purely on performance, Lewis Hamilton was outpaced in Montreal by Vettel on race day.

That fact, along with a few glitches that emerged in Canada, turned on a warning light in the Mercedes camp.

"Canada was something of a wake-up call for us," Wolff admitted.

"After a run of very good reliability over the opening six races, we experienced a number of problems over the course of the weekend, almost all of which were of our own making - from the problem with the fuel system on Valtteri's car in FP1 to the hydraulic leak on Lewis' car which we had to fix on the morning before the race.

"We were fortunate that those reliability issues were exposed when we still had the chance to solve them, but we know that they could have easily ruined our weekend and it is down to the great skill of our mechanics that they didn't." 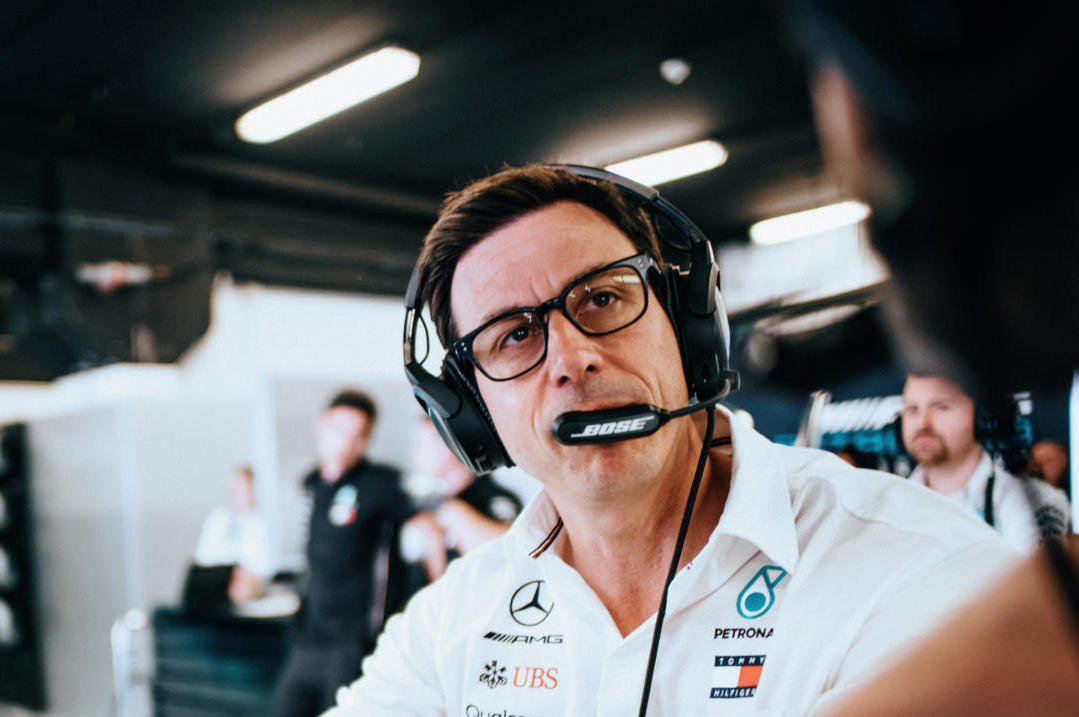 Wolff sees a few common traits between Canada and Paul Ricard, although ultimately the latter should better suit Mercedes' dominant W10 according to the Austrian.

"We expect another tough fight in France next weekend," added Wolff.

"The circuit features some similarities to Montreal and the long straights will present a challenge for us.

"However, unlike Canada, the corner characteristics are spread across a range of speeds, which should play to our advantage. We're looking forward to the chance to put a few things right again."

"Part of our strength over the past three months was that the entire team - at the track, in Brackley and in Brixworth - delivered to a very high level, and we need to make sure that we achieve the same high standard again for France."

Szafnauer: Racing Point has 'plenty of upgrades in the pipeline'