Scuderia Ferrari boss Mattia Binotto says the Italian outfit will introduce a series of small updates on its SF90 for next weekend's French Grand Prix.

Ferrari has yet to secure a win in 2019, although the red squad and Sebastian Vettel were only deprived of a triumph in Canada last time out by the vagaries of the stewards.

The team's SF90 has not been able to consistently outperform Mercedes' dominant W10, but the House of Maranello is taking steps to gradually extract more speed from its contender.

France will hopefully see Ferrari take another step forward towards matching the pace of its Mercedes counterpart, although Binotto stressed that it won't be a giant leap.

"Following Canada, we definitely want to get back on track and go racing with our rivals once again," said Binotto.

"In France we will have a few small evolutions, elements that represent for us a useful step in defining the direction we will take in developing the car.

"What we will be bringing won’t be the solution to our problems, but the technical feedback we get from these evolutions will be important for the next steps we take.

"Paul Ricard has been a tricky circuit for us last year and we know that this kind of track isn’t particularly favourable for our package, but nothing is impossible so we will be ready to do our best." 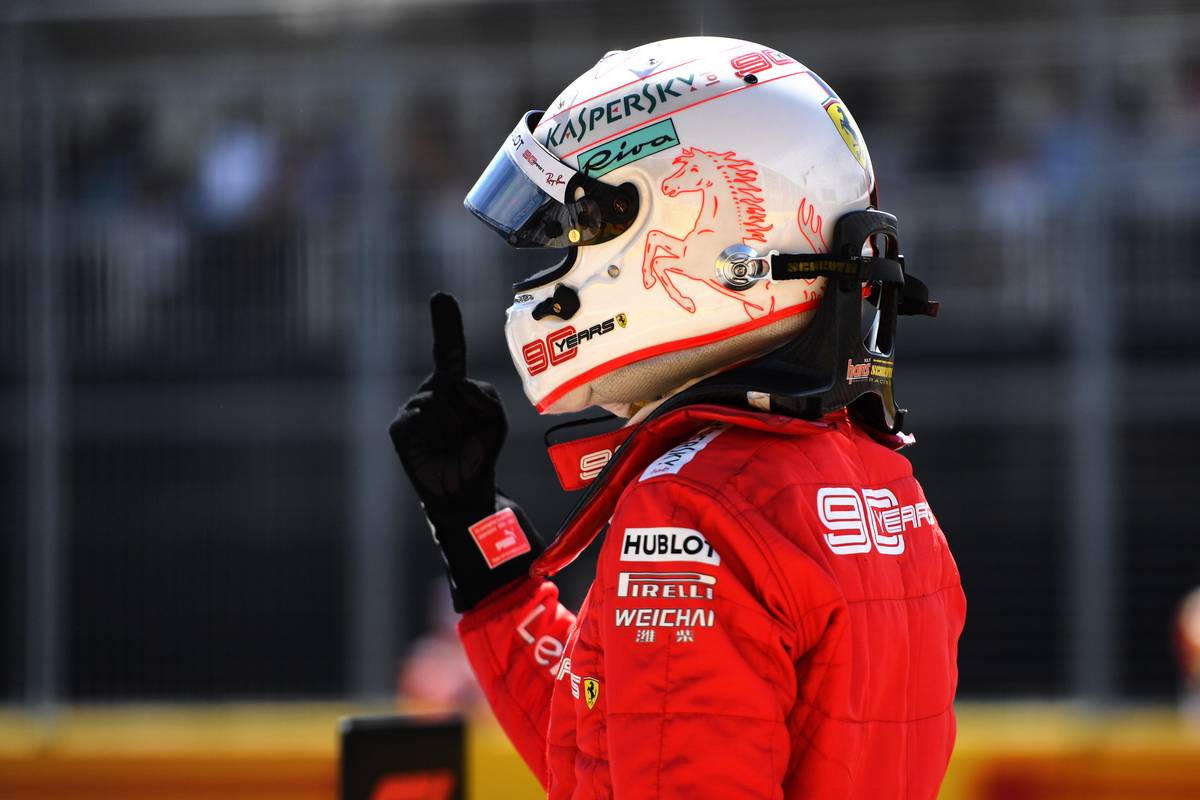 As Montreal's moral victor, Vettel is hopeful his mount will allow him once again to challenge Lewis Hamilton and Valtteri Bottas, assuming the German enjoys a clean start at Paul Ricard, contrary to last year's race.

"Last year’s French Grand Prix was our first at the Circuit Paul Ricard for many years, so returning this year we have more data to work with," said the four-time world champion.

"The circuit has long straights and low-speed corners, although there is a wider range of corner speeds there. Most of the corners have been resurfaced since last year.

"We have a one step harder tyre selection than in Montreal and it is likely to be another one-stop race.

"The weather can be unpredictable here and is often very hot and windy.

Last year our race was compromised by the first lap incident but I think our car can have the pace to do quite well there."

Kubica adds to sponsor's comments on future with Williams