Catch up with what the teams had to say following round 8 of the 2019 season, the French Grand Prix at Circuit Paul Ricard. 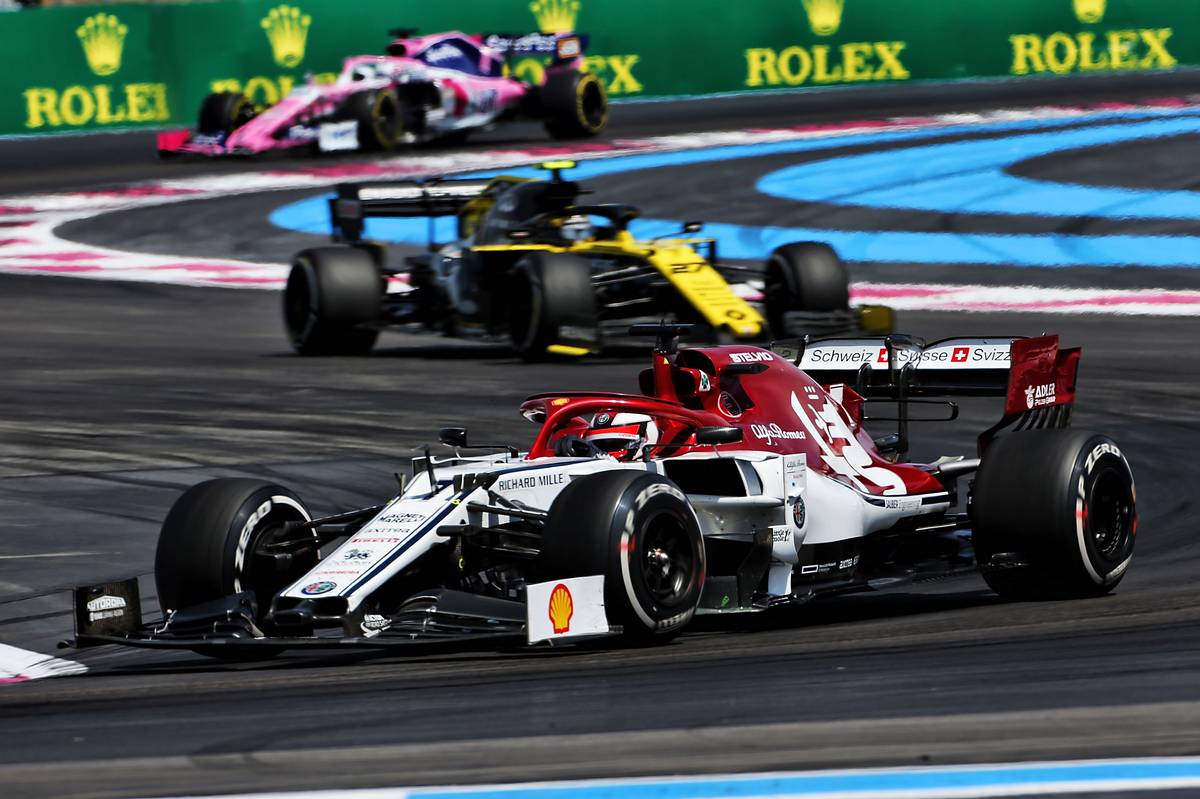 Antonio Giovinazzi
“It was disappointing to finish out of the points, but we were up against it when starting on the soft tyres. It was the price to pay for a good performance on Saturday, but it effectively compromised my race before the start. We pitted early as the softs didn’t last, but in the end we had to make another stop in order to finish the race. I can still take some positives from a strong qualifying, and of course it was important for the team to get back into the points. I would have loved to celebrate Alfa Romeo’s birthday with a better result, but we showed to be competitive and hopefully we can carry this form to the next races.”

Kimi Raikkonen
“I was a bit disappointed to miss out on Q3 yesterday, but we knew it would be much better to start on different tyres than the softs, and so it was. I didn’t make the best start but luckily I didn’t lose too much on the straight and I could fight back in the next few corners. We were in a strong position after the start, on the hard tyres, but I had to hold back Hülkenberg the whole race. It was a great battle with the Renaults for most of the afternoon and in the end I was able to catch up with the cars in front. The last few laps were very intense and it was good fun. It’s really good that we could fight against other cars in the midfield and be up there. We had the speed and we got a good result in the end.”

Frédéric Vasseur, team principal
“It was very good to bring back the team into the points. All weekend, we have showed our fighting spirit and that we can compete with teams like Renault and McLaren. Kimi drove an excellent race, withstanding incredible pressure from Hülkenberg for most of the afternoon and making the most of his opportunities in the final laps to claim some important points. Antonio was unlucky, his race compromised by having to start on soft tyres. He showed good pace in the opening laps, but there was nothing he could do to remain in the points. He should take heart from a strong performance in qualifying.”