Honda's new unit featured an updated internal combustion engine and turbo and was specifically focused on a power increase, according to Honda F1 boss Toyohatu Tanabe.

Verstappen qualified fourth at Paul Ricard and concluded his race on Sunday in the same spot, running pretty much on his own for most of the afternoon.

"You could see on lap one I think we are missing some top speed to the top guys," the Dutchman said. "The McLarens behind are very quick on the straight.

"The car balance is not too bad. We do need to gain a bit of performance from the car to be really competitive. We do need to make a bigger step also with the engine.

"You could see the Renault over one lap they have a quite powerful 'quali mode' or whatever they use in lap one.

"Afterwards they have to back it out, of course, and then you can see they are not a threat any more. But over one lap we can definitely improve a bit more." 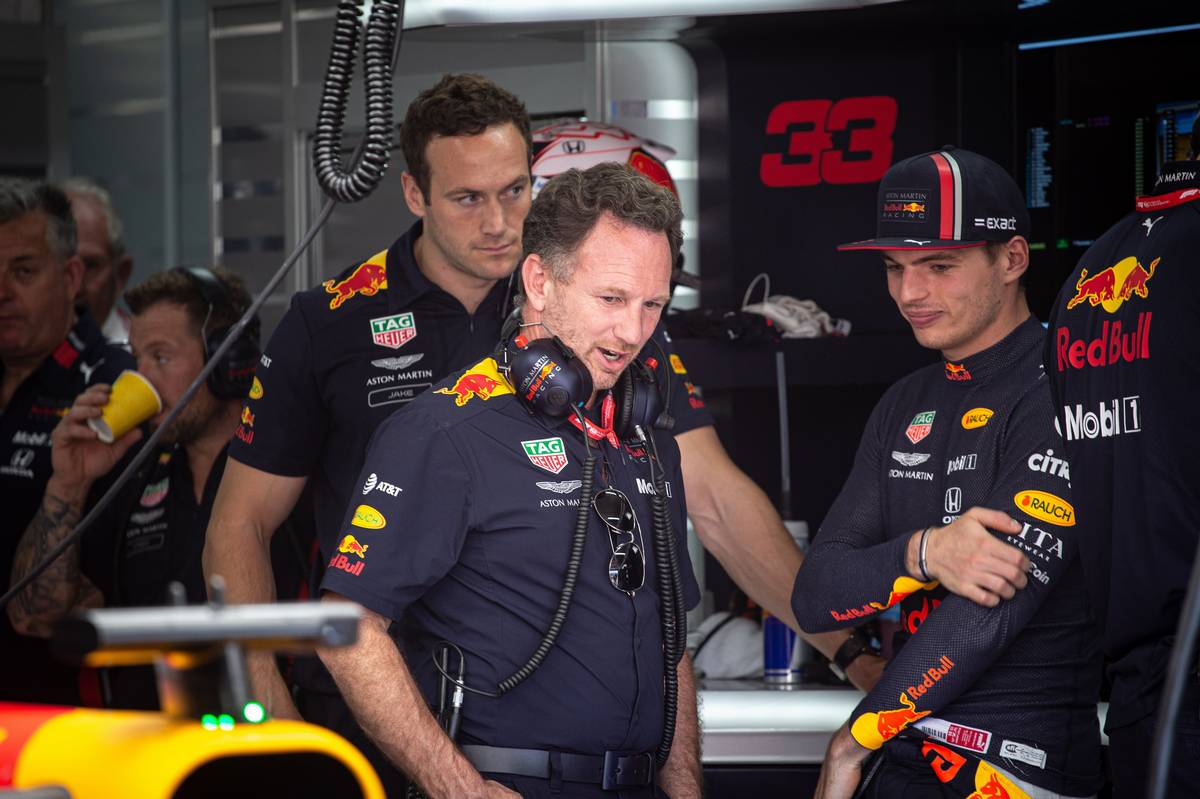 This season, Verstappen has often mentioned how his RB15 isn't quite as good as last year's contender. Coupled with Honda's power shortfall relative to its rivals, a repeat in Austria of the Dutchman's outstanding triumph in 2018 will be difficult to achieve.

However, Verstappen is still looking forward to racing in Spielberg, if only because it's Red Bull's home race.

"I’m looking forward to the Austrian Grand Prix, especially going back there after we won.

"Winning at the Red Bull Ring in a Red Bull car was a very special moment and it was incredible with so many Austrian and Dutch fans in the crowd.

"Wherever you are sitting around the circuit, you can get a good view of the whole track, which I think is good because it creates more of an atmosphere when the fans can follow the race so closely."

Hamilton: Formula 1 can't 'turn its back' on Silverstone