Ferrari's Charles Leclerc led the field in Friday's second practice session, marked by a trio of crashes involving a driver from each top team.

Friday's second free practice session kicked off with a bit of frantic activity in the Ferrari garage where crews were seen working on the front-end of Charles Leclerc's SF90.

It was but a slightly belated start to the afternoon for the Monegasque who put the changes to good use to set the first benchmark time of FP2 in just a handful of laps. 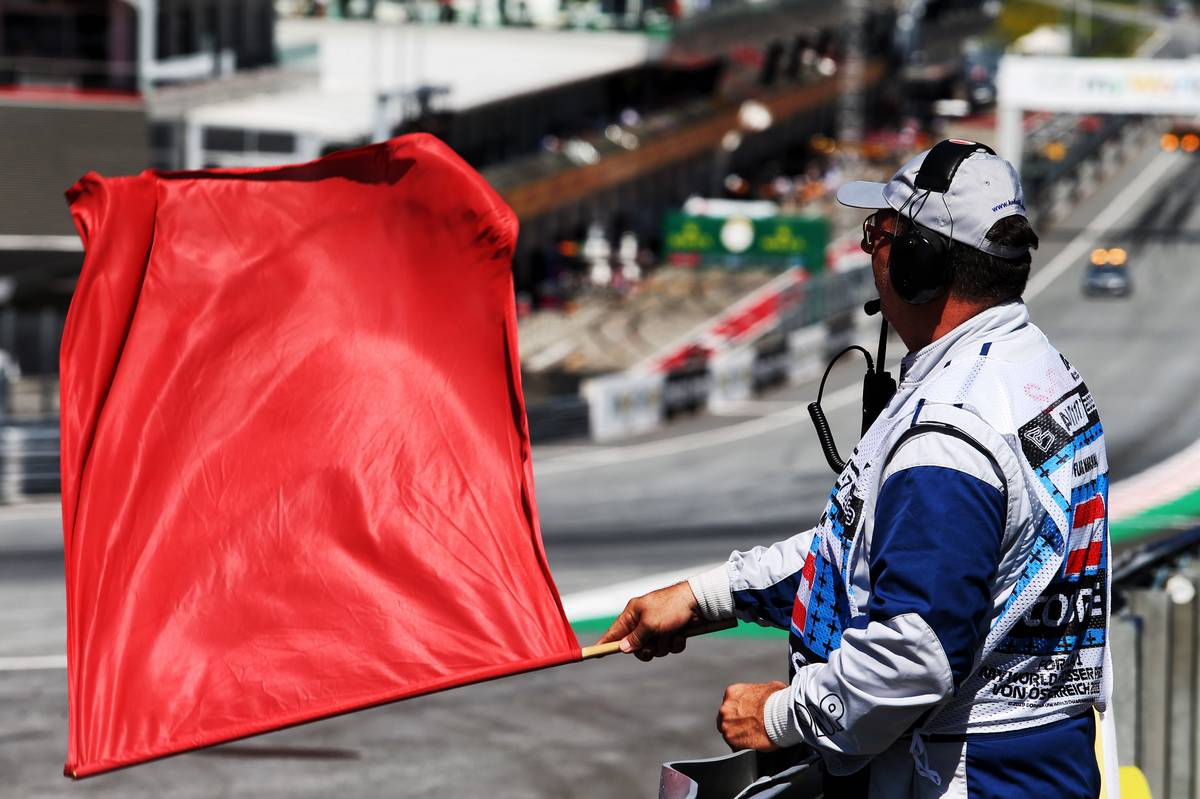 As everyone gradually got up to speed, Bottas shot to the top of the timesheet, outpacing Leclerc by just 0.141s to lay down a 1m05.417s.

Hamilton and Vettel however were close behind, with both drivers running on Pirelli's hard compound while their respective teammates preferred the medium rubber. On a charge, the Brit change found more speed to slot in behind Bottas

Meanwhile, Max Verstappen was gearing up for some quali sims. Before building up his momentum the Dutchman retreated to the pits for a bit of fine tuning.

When he emerged and resumed his running, the Red Bull driver lost it at the apex of the final corner, hitting the wall backwards and severely damaging the rear end of his RB15.

It was clearly a proper mistake by Verstappen. A brief red-flag period ensued while the track was cleared and the driver jogged his way back to his team's garage where Christian Horner was likely adding up the day's hefty repair bill.

No sooner had the action gone green that it was back to red, courtesy of Bottas who had veered off the track at Turn 6, heavily clouting the barrier and destroying the front end of his W10. 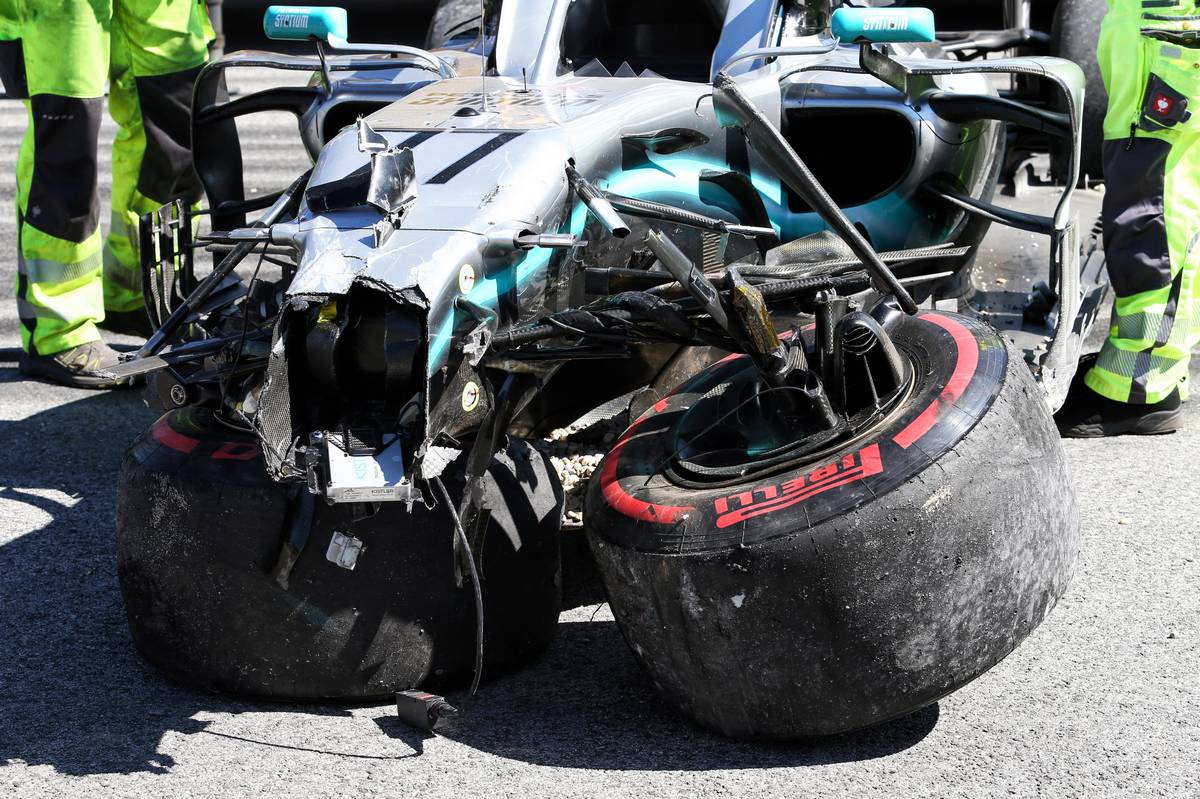 Fortunately, the Finn emerged unscathed from the mishap which appeared - like Verstappen - to have been crosswind induced.

But once again, when the racing resumed, as if to even out the incidents among the top-three teams, Sebastian Vettel lost it at Turn 10, where Verstappen had crashed shortly before!

However, while the German veered off course he did not make contact with the wall. Vettel nursed his car back to the pits for a general inspection and a new set of tyres.

Amid the commotion, Leclerc popped to the top of the timesheet where he led Bottas, Gasly and Hamilton.

Once again, McLaren's Carlos Sainz was the fastest mid-field runner, outpacing Haas' Romain Grosjean and Alfa's Kimi Raikkonen while Vettel and Verstappen rounded off the top-ten.

As the session entered its final 30 minutes, it was time to pull out the red-rimmed soft compound to evaluate its speed and endurance for race day.

Race simulations were the norm in the closing stages of the session which remained surprisingly incident-free, the order at the top remaining unchanged.

Sainz and Albon hit with grid penalties in Austria