Just minutes after the session was red-flagged following Max Verstappen's heavy impact with the barriers at the final corner -  a mishap the Dutchman also pinned on the windy conditions - Bottas brought the proceedings to another halt.

The Finn had lost control of his W10 at Turn 6, tried to correct but head across the gravel trap and into the barrier, enduring a massive 23G impact, fortunately with no consequences for himself but with some big damage to the front of his Silver Arrow.

"It was pretty big hit for me in second practice but I'm all okay with no pain," said Bottas.

"There were some gusts out there this afternoon and I think I managed to find one of them - the corners here are very tricky and very penalising if you make even a small error.

"But I must say I prefer this kind of circuit which penalises mistakes - it's how I like it and it makes it even more exciting."

Teammate Lewis Hamilton completed a busy 43 laps in FP2, setting the fourth fastest lap of the afternoon, but on the hard tyre.

The leader of the world championship had no specific complaints about his day at the office but noted the tight running order.

"It was a clean day for me with no major issues, although I broke a couple of front wings on the kerbs like a lot of other drivers," said Hamilton.

"We are flat out for a large portion of the lap this year - even corners like Turns 6 and 7, Turn 9 and the last corner are seriously quick in these cars - and we have been tickling the set-up all day to improve it. 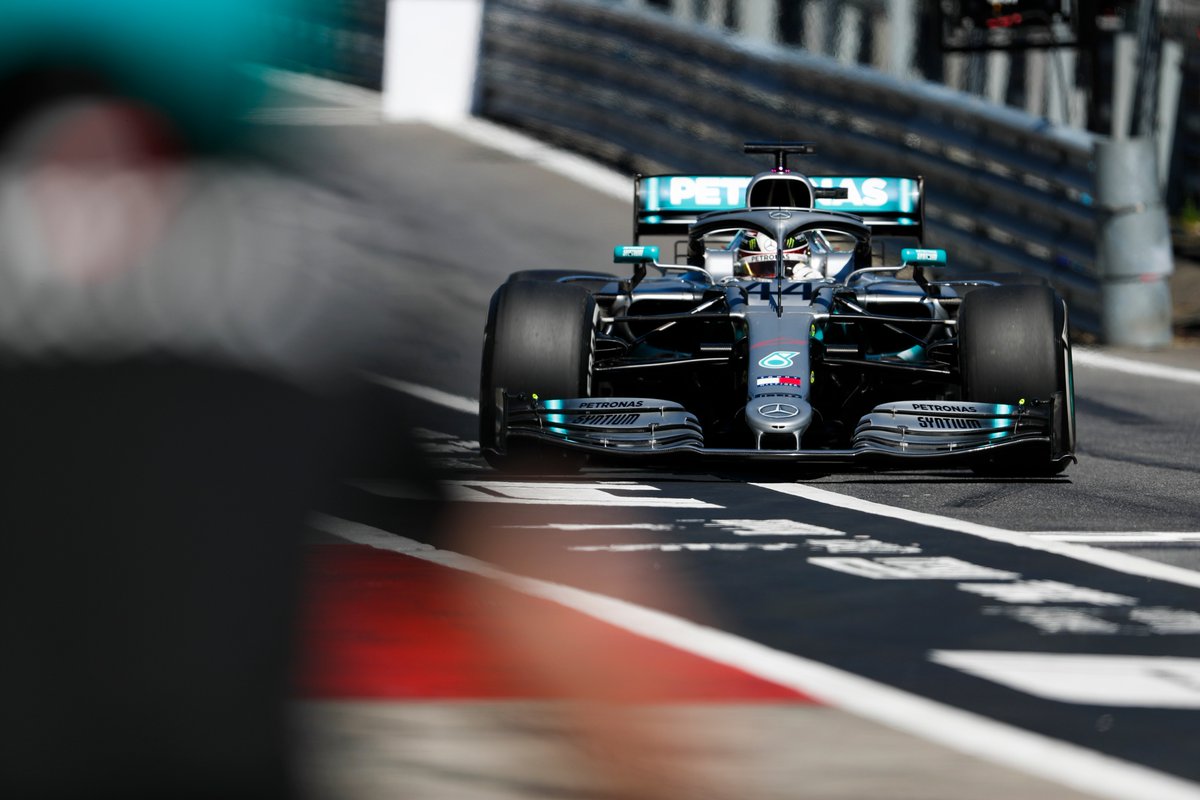 "Ferrari and Red Bull look quick, particularly Ferrari, and it will be interesting to see how it pans out tomorrow.

"This is one of those circuits where the times are always very, very close and small margins make the difference; that's a positive because it means we will have our work cut out.

"But that's okay: we will keep fighting and this is a circuit where you can follow other cars, so hopefully the tyres will be durable as well."

Sainz and Albon hit with grid penalties in Austria