Haas endured its worst performance of the 2019 season in Austria, the US outfit's drivers still clueless as to the reasons behind the performance swings of their VF-19.

From the outset however, Magnussen lost his footing, his VF-19's speed having melted away overnight, forcing its driver gradually down the order where it would remain all afternoon.

Asked after the race how a car that qualified fifth ended up having the depressed pace of a Williams, Magnussen's reply was as harsh as the question itself.

"We didn't have the pace of the Williams, I was a bit slower!" quipped the despondent Dane. 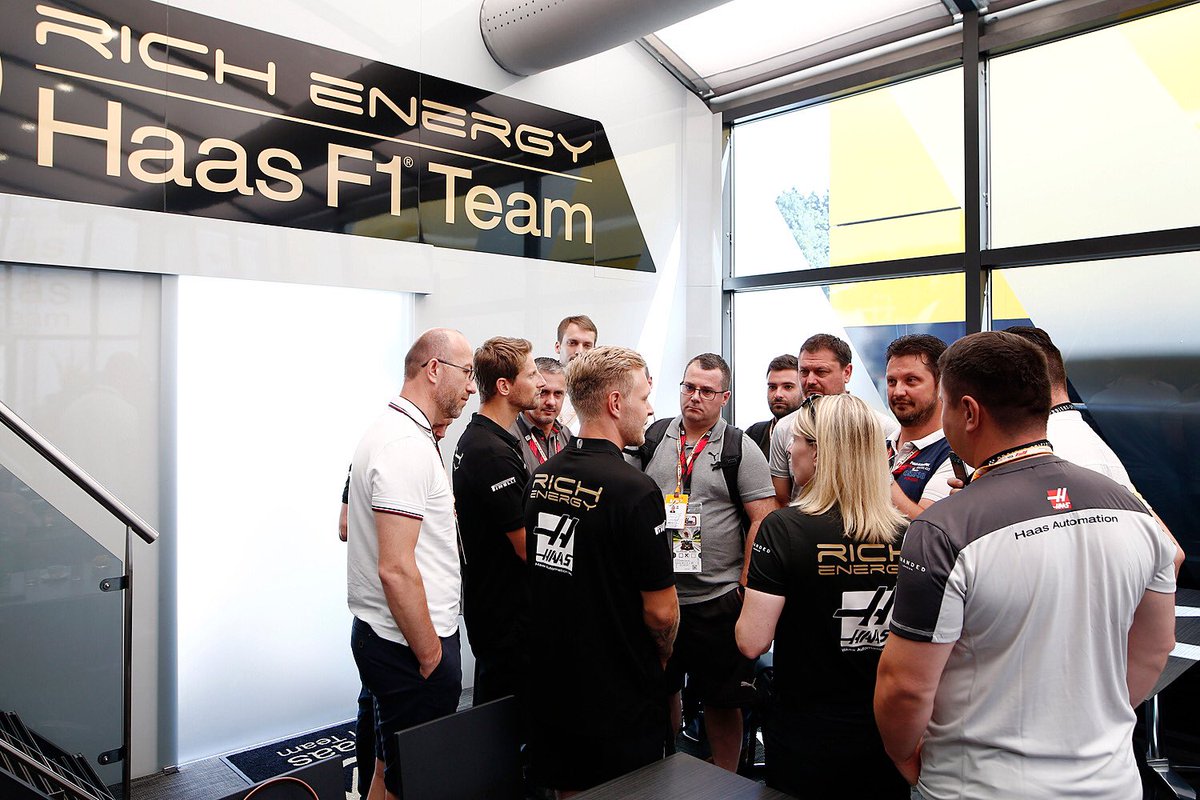 Teammate Romain Grosjean, who hardly fared better at the Red Bull Ring, finishing his race P16, could offer no additional insight into the reasons for Haas' mysterious unpredictability.

"Just no grip in the first few laps and then no pace, no balance either," added the Frenchman.

"So really tried hard to fight the car, I thought I was going to spin 15 or 20 times! We’ll work on it, we’ll find it, it may take some time.

"I’m sure our guys have got the resources to get on top of our issues. There’s obviously just something that we’re not doing quite right."

Alfa's Giovinazzi loses a lock but makes a good point!

Ricciardo says he needs to 'clean a few things up'