Renault's weakness in Austria was clear to see, but Daniel Ricciardo admits he also has a few things to 'clean up' on his end.

From the outset, the French team's R.S.19 was a difficult beast to master around the Red Bull Ring's undulating layout. Come race day, its performance and that of its drivers remained subdued.

Any hope of scoring points drifted away in the closing stages of the race with Ricciardo overtaking teammate Nico Hulkenberg on the final lap to claim a 12th-place finish.

The Aussie launched his race with the bit between his teeth, but after losing two spots on the opening round he knew a challenging afternoon lied ahead.

"You definitely wake up on Sunday with a lot of optimism," he said.

"No matter how the weekend has gone I'm filled with a little bit more hope, but once we got going, I think the reality of our pace all weekend set in.

"Even the first lap was a struggle to keep it all together. I nearly went off a few times and just fought the car a little bit too hard this weekend." 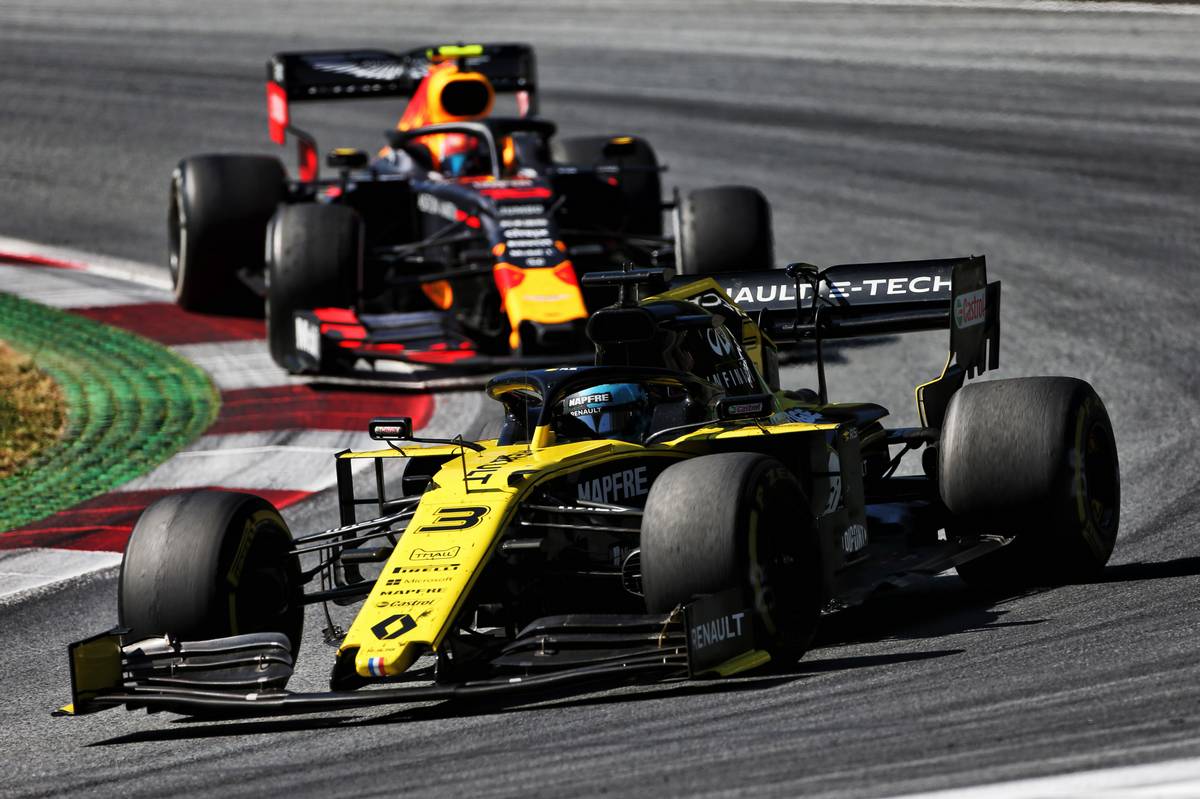 Ricciardo suggested the team's underlying problem in Austria will be uncovered, but the Honey Badger insisted his own approach also required a bit of polishing.

"We'll try and figure it out," he added. "As a team it's important to be honest with each other, obviously they know they can do better with the car.

"I believe I can do better with whatever I've got. I'm not perfect yet and I definitely want to be.

"I want to look at myself and clean a few things up. This weekend wasn't that smooth. Otherwise we'll throw a smile on, keep everyone's head's high.

"Be honest but then move on with optimism. No need to ne negative for too long. It's one bad weekend, but we'll figure it out."

Haas drivers still clueless as to why erratic form persists