Formula 1 officially revised its 'Driver of the Day' award for the Austrian Grand Prix after a technical glitch had caused Robert Kubica to initially win the fan-based vote.

A brilliant drive and subsequent win by Max Verstappen at the Red Bull Ring made the Dutchman the most logical choice for 'DotD'.

Instead however, the accolade went to Kubica, a baffling outcome given that the Williams had concluded his afternoon of racing in P20, three laps down on the winner.

A very efficient hacking of the 'DotD' vote tally by a loyal group of Polish fans came to mind when Kubica's name popped up on the screens at the end of Sunday's race.

However, the wild discrepancy was simply rooted in a technical glitch according to Formula 1 who said that Kubica "was incorrectly allocated a number of votes”.

The revised tally deservedly proclaimed Max Verstappen the winner with 74 percent of the votes going the Dutchman's way.

While Kubica's drive in Austria stood out for the wrong reasons, perhaps he took a bit of comfort from the fact that Williams had secured the DHL Fastest Pit Stop Award for the fourth race in a row!

Check out our stop from the #AustrianGP which made it four @DHL_Motorsports Fastest Pit Stop Awards in a row 👇pic.twitter.com/kqQoLxMZHb

Ferrari's Binotto: No interest in Verstappen for 2020

Grosjean: Drivers are the only ones who know what F1 needs 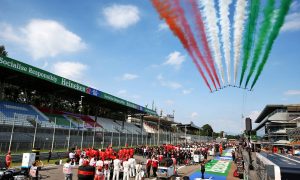 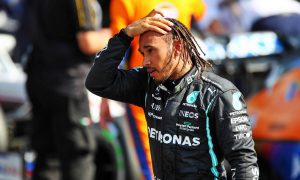 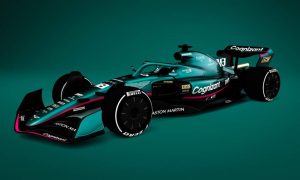