Five-time world champion Lewis Hamilton says Formula 1 would lose much of its "essence" if the British Grand Prix at Silverstone disappeared from the sport's calendar.

The historical home of Grand Prix racing in the UK and Liberty Media have yet to agree terms on keeping F1 at Silverstone beyond this year, the last race for which the legendary circuit is contracted to host the event.

Fans have their fingers crossed that Liberty will perhaps spring a surprise this weekend and announce an extension of its deal with the BRDC, Silverstone's owners.

In a feature for Sky F1 set to broadcast next weekend, Hamilton said he would do his part to help Silverstone secure its F1 future.

"This is a Grand Prix we can never lose. Formula 1 loses this and it loses so much of its essence." 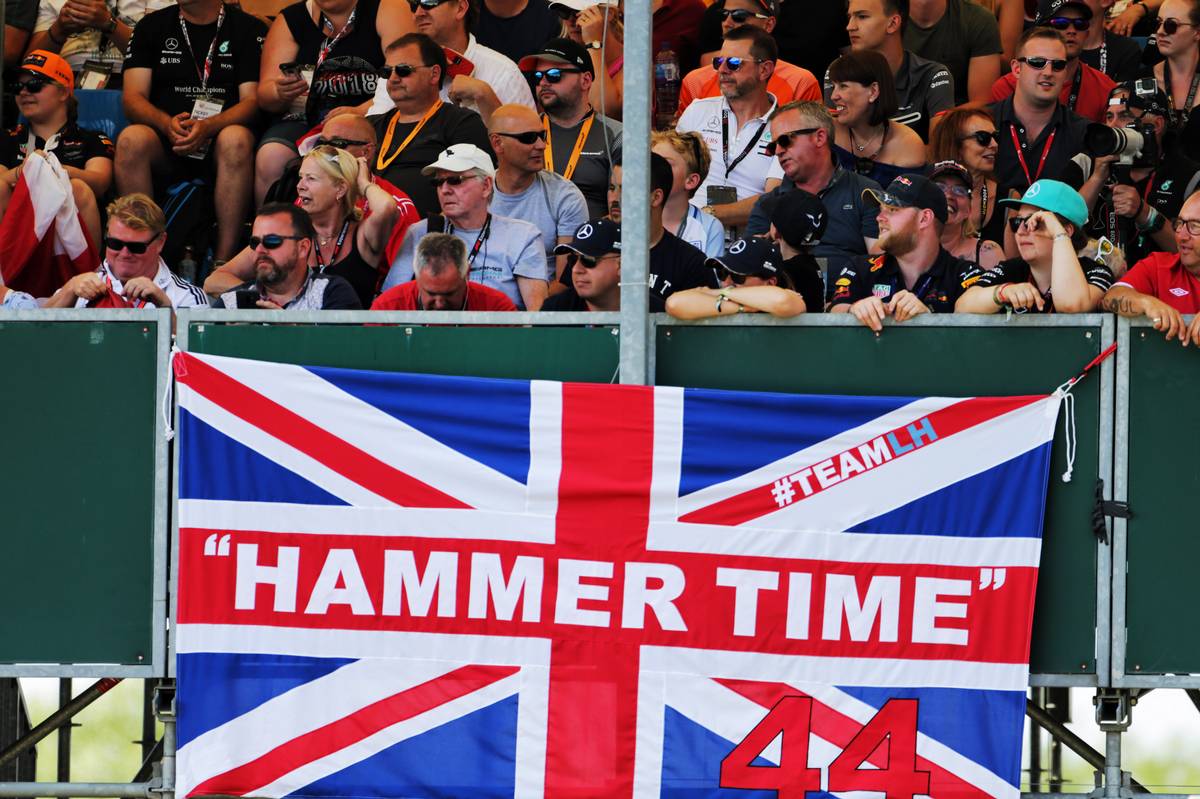 A five-time winner of the British Grand Prix at Silverstone, Lewis Hamilton will be targeting a record sixth win next weekend.

"It has become the most anticipated event of the year for me and the one I enjoy the most," said the Mercedes star.

"The fans are really what make the weekend and the atmosphere what it is."