Silverstone will offer a smooth new tarmac to F1 this weekend, but the track's high energy demands have compelled Pirelli to choose the three hardest tyres in its range for the British Grand Prix.

This will be the third time this season - after Bahrain and Barcelona - that competitors will use the white C1, yellow C2 and red C3 compounds.

Silverstone is all about lateral energy rather than traction or braking, and the circuit's new surface should result in even faster laps times relative to last year when Mercedes' Lewis Hamilton established a new lap record in qualifying.

"The new asphalt has only been laid very recently, so it's going to be interesting to see what the effect of this will be in competition," says Pirelli F1 boss Mario Isola.

"It could make a circuit that is already fast even faster.

"We're nominating effectively the same compound selection as we did last year, which should be well-suited to cornering demands that are among the highest of the year, along with places like Spa and Suzuka.

"With the new asphalt and famously variable British weather, there will definitely be a few unknowns heading into this year's Silverstone race.

"This makes the exercise of data-gathering in free practice even more important than usual, in order to come up with the best strategy." 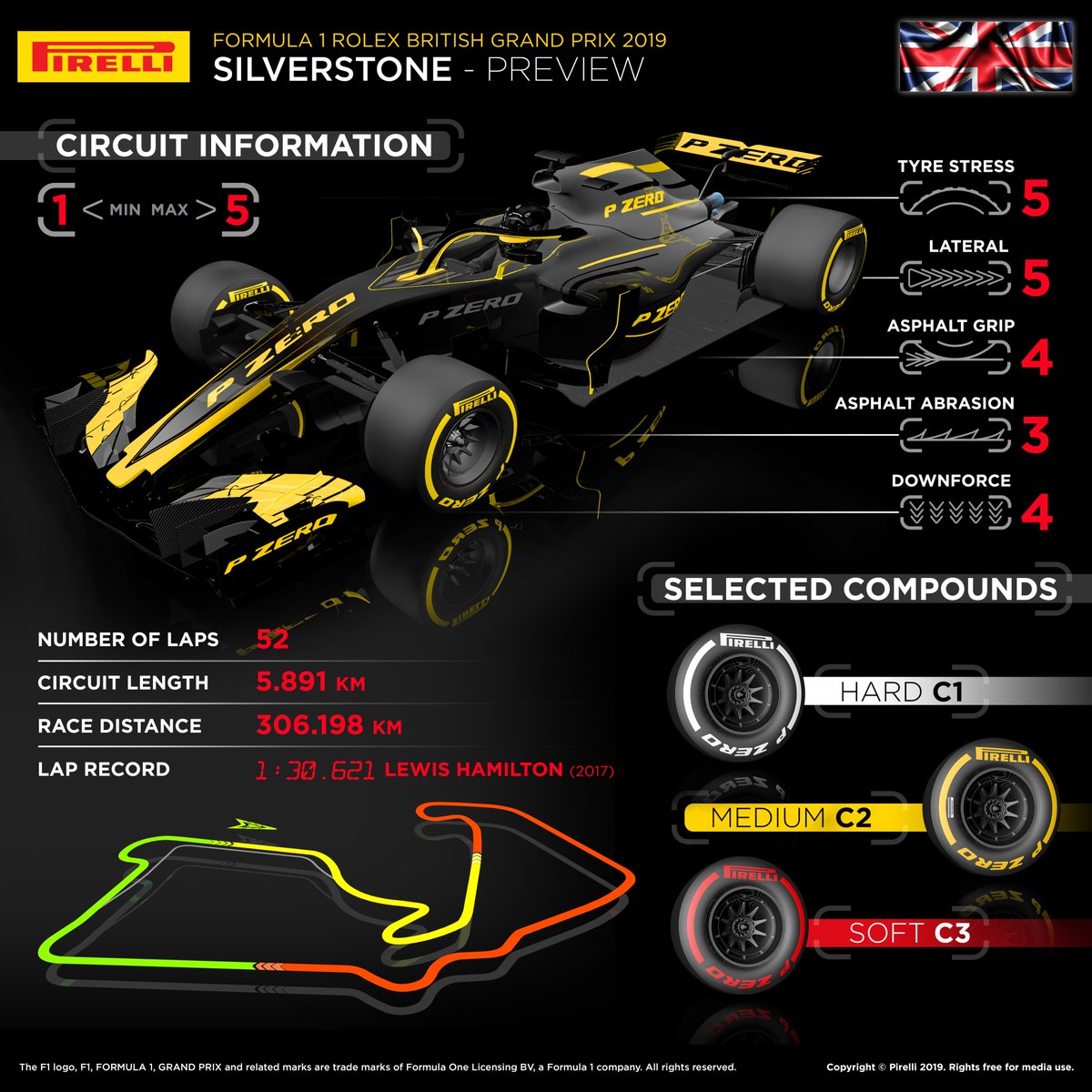 Raikkonen: Only 'perfect job' will deliver more points to Alfa 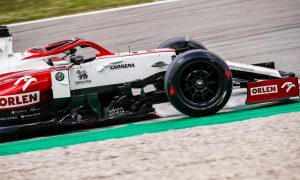 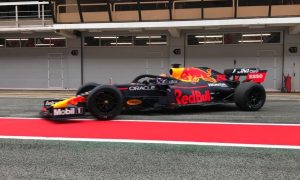 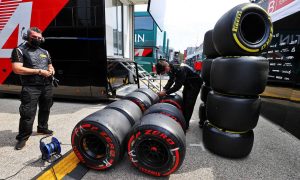