Pirelli's head of car racing Mario Isola has suggested that Formula 1 might accelerate the introduction of 2020's new prototype tyres.

He said that it could even be possible for the new 18-inch tyres to make their first appearance during Grand Prix weekends before the end of the yea.

Isola was responding after moves made last week in Spielberg by several teams including Ferrari to roll back the current tyre specifications in order to improve competition.

Several teams have suggested that tweaks to the tyre regulations for 2019 have benefited Mercedes to the detriment to others who have struggled to get the current compounds into the optimum operating temperatures.

The move to revert to the 2018 tyres was voted down at a special meeting between Pirelli, the FIA and team bosses last weekend. However Isola has responded by suggesting they look forward rather than back, and proposed fast tracking next year's tyres as a way of tackling the issue.

“It is possible because the current regulations allow us to do that,” Isola said of the prospect of advancing the introduction of the new specification, which was one of a number of other issues discussed at the meeting.

Pirelli is currently running a series of in-season tests of the new tyres with all 10 teams in turn, seeking input and ensuring that no one squad gets any advantage over the others by taking part.

"We can supply two additional sets of prototype tyres for evaluation during Friday," Isola suggested to Motorsport Week.

“There was also discussion to slightly change the regulations, to understand if different tyres can be used during the race weekend, not just in free practice.

“This is a completely new idea and it has to be evaluated and discussed," he added.

"The FIA should come with a wording to propose but we are open to evaluate that and we will continue our development tests." 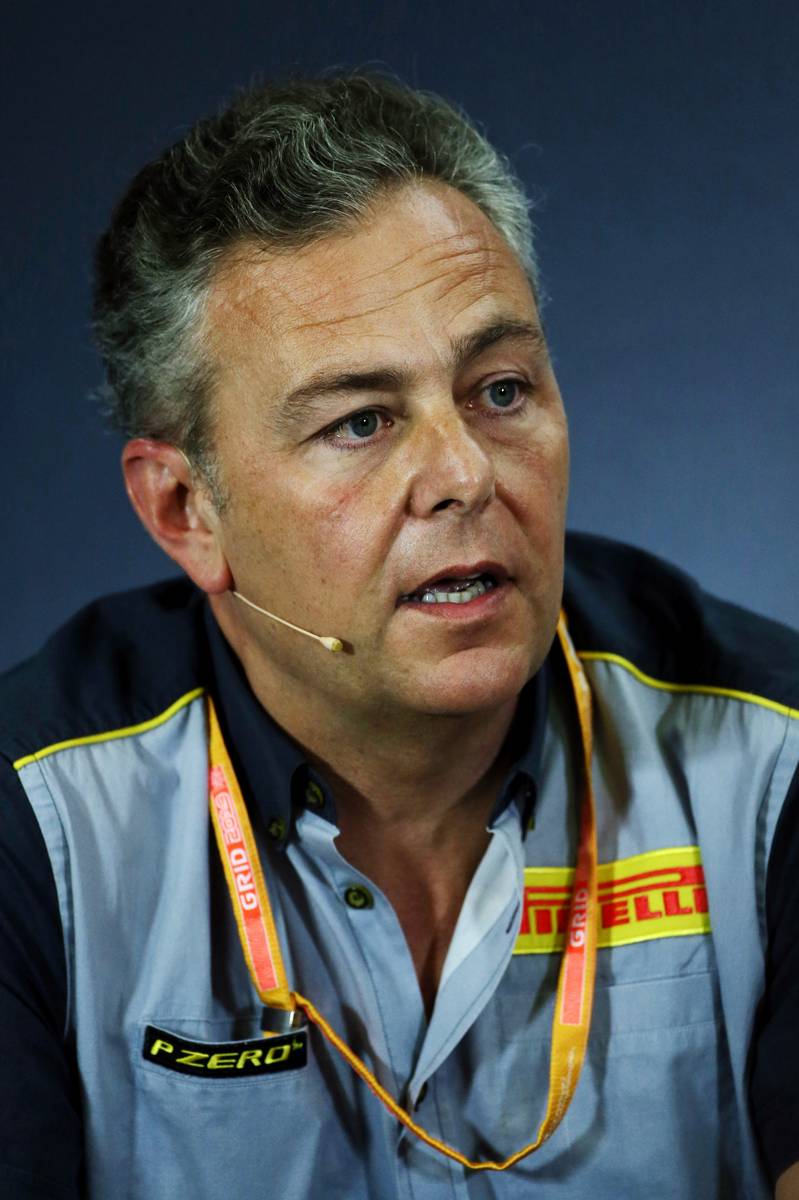 “But if we also have the opportunity, it is a good opportunity to test the product for next year during the season."

The new tyres for 2020 are being expressly designed to tackle the current main areas of concern for teams, Isola confirmed. "The targets are to have a wider working range and less overheating for next year.

“The current cars are really faster and faster," he explained. "They are putting more energy into the tyres.

“We have to cope with this energy," he continued. "The modification of the construction is to make them work better, and the compounds to have a wider working range [with] no blisters and overheating.

“Obviously the target is always to reduce overheating because it’s something the tyres don’t like."

But as ever, Isola was primarily committed to ensuring that the tyres were safe and fir for purpose for all the teams over a Grand Prix weekend.

"Safety is a target that is always there," he insisted. "We cannot consider a tyre that is not safe for Formula 1."

Williams 'seeking to switch to Renault engines in 2020'