Norris is competing almost on a par with more experienced teammate Carlos Sainz, having enjoyed four top-ten finishes so far this year and trailing the Spaniard by just 16 points in the drivers' standings.

Thanks to its talent and consistency, the pair is contributing nicely to McLaren's resurgence. And despite Norris' young age, Brown notes the Brit's reliability on the track as shown by his crucial lack of errors.

"He’s not making some of the mistakes - knock on wood - that you maybe anticipate from a rookie driver.

"He drives quite mature, his feedback’s good, he gets along with Carlos very well, and both our drivers are driving for the team, so we’re just very pleased with their progress." 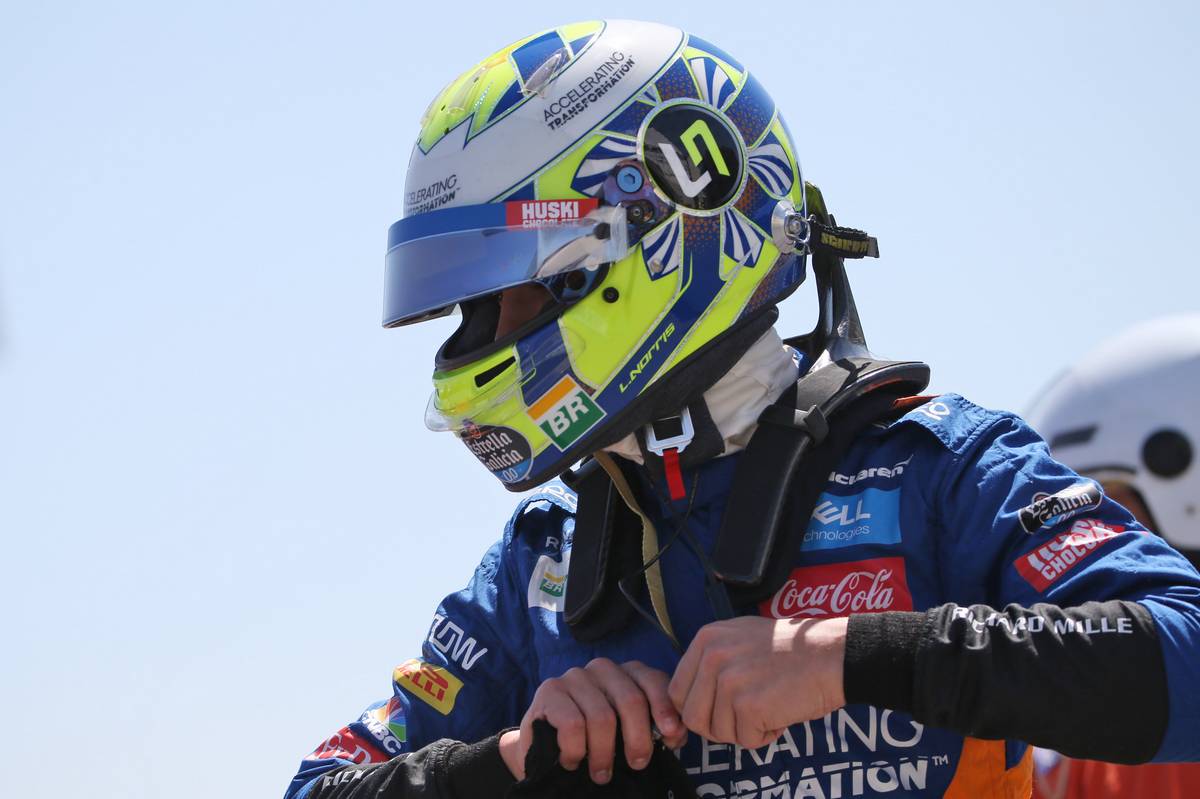 Before the British Grand Prix weekend, Norris was confirmed by the team for 2020, a decision that was a no-brainer for Brown based on what he had witnessed year-to-date from his young charger.

"We like what we see. Both drivers are doing an excelling job," added the American.

"We’ve seen enough rounded elements to his driving to know that he’s one of the future stars of the sport."

Hamilton urges F1 to consult with drivers on track selection