Red Bull Racing's Pierre Gasly will head to the German Grand Prix next week aiming to sustain the "good momentum" he displayed at Silverstone where the Frenchman finished fourth.

Up until the British Grand Prix, Gasly's season had been a tale of worrying under-performance culminating with a lowly P10 finish in Austria where the Red Bull driver was even lapped by his own teammate, race winner Max Verstappen.

But a race later, after some thorough introspection and hard work with his Red Bull crew, Gasly delivered a transformative - and timely - performance.

The 23-year-old is now aiming to sustain his newfound form at Hockenheim.

"I'm excited for the next round in Germany, especially after a strong weekend at Silverstone, and I'm looking forward to carrying this good momentum forward," Gasly said in his team's German Grand Prix preview.

"I was back in the car on Tuesday after the race for the Pirelli tyre test so now I will take a couple of days off, rest a little and then it's time to train hard and get back in the beast!" 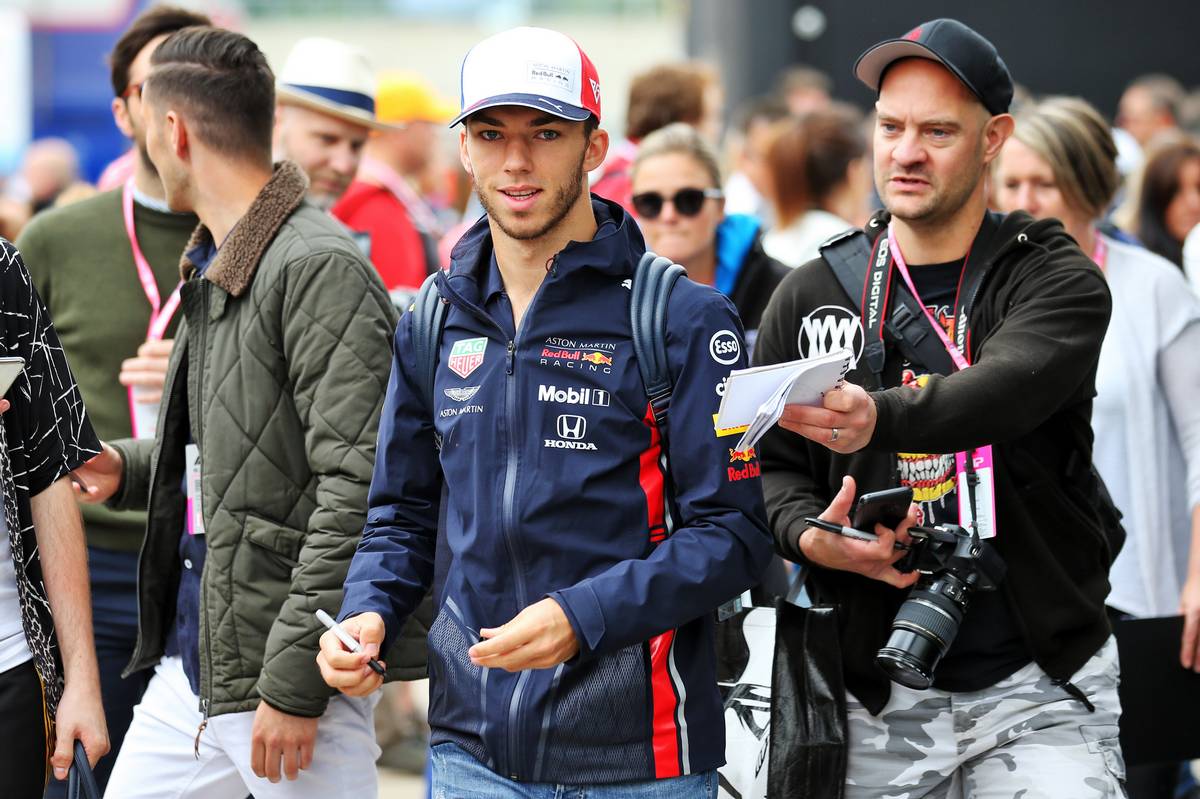 Last year, Gasly qualified P17 with Toro Rosso and came home 14tth. While the result was nothing to write home about, the Red Bull driver is a fan of the German track, which was also the scene of an unusual incident that occurred to the Frenchman back in 2016, during his title-winning year in GP2.

"Hockenheim is a track I like and I would have loved to race on the old Hockenheimring which was even more special than the current one," he said.

"Nevertheless it's still a pretty exciting circuit in terms of racing and last year's race was quite epic with a lot of things happening.

"I like the stadium part in the last sector the most as it's so technical and challenging."

"Hockenheim is also the only place in my career where the fire extinguisher has exploded in my face whilst racing, so hopefully this year it will treat us better!"

Brown impressed with one big quality displayed by Norris

McLaren should be doing even better, says Seidl