Renault driver Nico Hulkenberg said that he wasn't in a position to decide whether or not Max Verstappen was realistically the 'best driver in Formula 1' as recently claimed by Red Bull boss Christian Horner.

"As the driver in the form of his life, arguably over the past 12 months, he's been the best driver in the world," Horner said after Verstappen's famous victory in Austria earlier this month.

But Hulkenberg said he didn't feel able to comment on such claims.

"It is always hard to say because I am very inside this team and my view is very limited because I care for myself and Renault," said the 31-year-old veteran of 166 Grand Prix races.

"I see all the details inside this team,” he continued. “I don’t pay much attention to what other people do on their race weekend.

"But looking across the board and his runs so far this year he has done pretty well," the German driver conceded.

Hulkenberg insisted that his reticence to comment on Verstappen's merits had nothing to do with not wanting to praise a rival and potentially offer then a psychological advantage when it came to racing them on track.

“Of course we are all selfish and like to think that we are the best," he admitted. "You do kind of need that attitude and thinking to stay sharp and good.”

"[But] you pay respect when a colleague drives a great race or a great qualifying lap," he added. 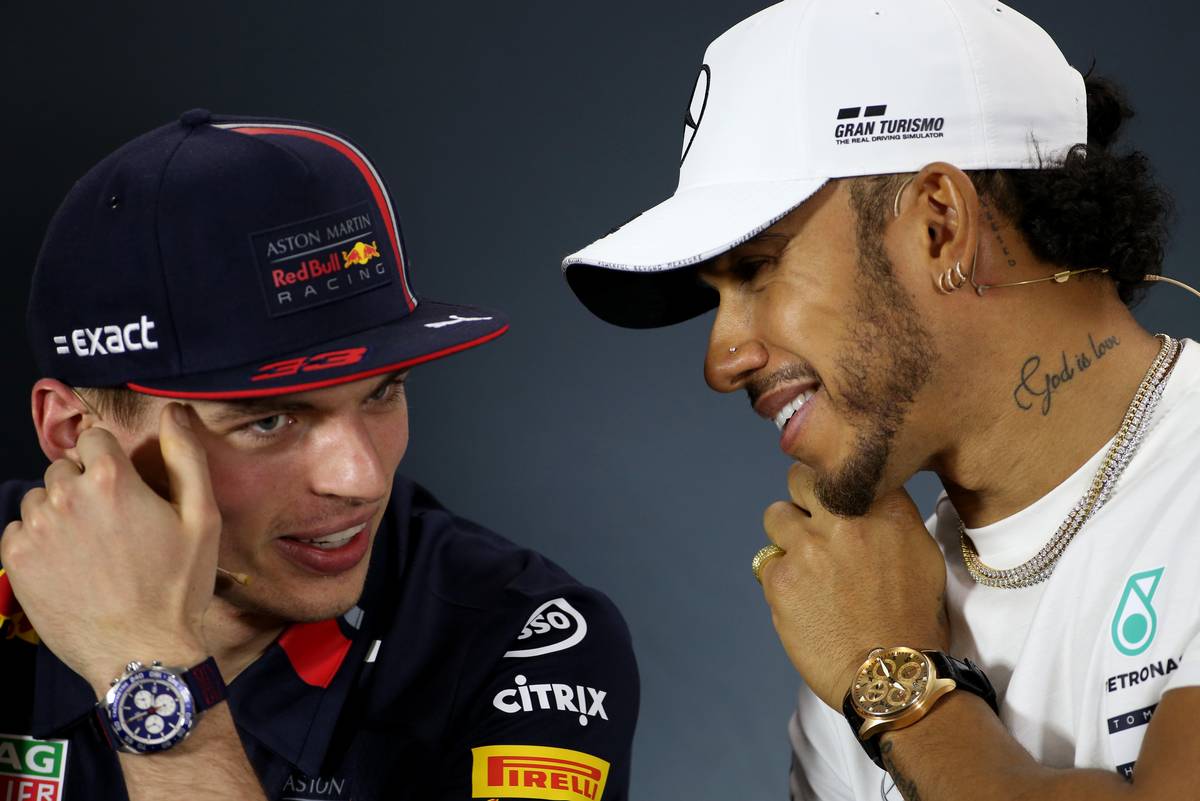 "I don't really have an answer to his claims. Ultimately every now and then somebody needs certain attention," he told the media at Silverstone.

"I think Max has been doing a great job and he's really, really exciting to watch," he added. "It'll be interesting to see how they do moving forwards."

But Hamilton said he certainly didn't feel threatened by Verstappen being labelled 'best driver' by Horner or anyone else in the F1 paddock.

"I don't compare myself to anybody," said the five-time world champion. "I don't need to."

McLaren should be doing even better, says Seidl