Former F1 driver Gerhard Berger believes Formula 1 should have chosen Assen as the venue for next year's Dutch Grand Prix rather than Zandvoort.

With Max Verstappen's popularity ramping up unabated, the historic home of F1 in the Netherlands battled with Assen for a spot on F1's calendar and ultimately secured a multi-year deal with Liberty Media.

While many have commended F1's commercial rights holder for adding an old school track to the sport's schedule from 2020, drivers fear they will be challenged to produce a good show at Zandvoort because of the circuit's layout which will offer few potential opportunities for overtaking.

Berger, who now manages the German DTM series which visited TT Circuit Assen last weekend, insists the track had all the qualities Formula 1 was looking for.

"I was deeply impressed with the circuit," Berger told Holland's De Telegraaf.

"I don't understand why Formula 1 did not come to Assen. It's one of the best circuits I have seen. Everything here is perfect to hold such a race.

"The stands can accommodate many spectators, the paddock is big and the infrastructure with the airport and hotels in the vicinity is also great," Berger added. 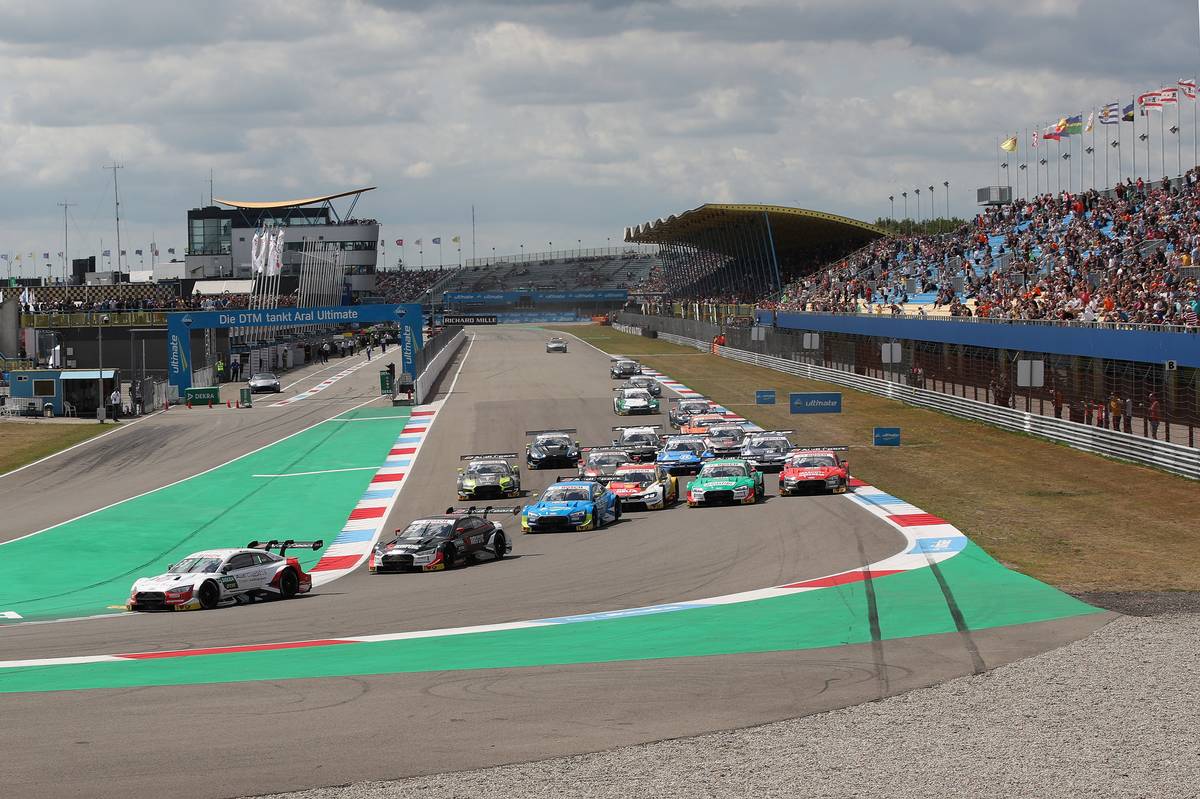 Ahead of next season's event, which could be the first F1 race of the European season, Zandvoort will undergo a series of changes destined to enhance the track's character and hopefully the racing.

But the general consensus among the drivers is that the crowd may not get its money's worth next year.

"From a driving point of view it is fun," recently said Renault's Daniel Ricciardo. "But how fast it is, and how narrow some places are, I don't think it would be that exciting for overtaking.

"Just my initial feeling, I think with the speeds we go now, following another car would be very difficult. So that is my reservation with it, I think it could be a very processional race."