Romain Grosjean will line up 6th on Sunday's German Grand Prix grid and the Haas driver hopes that race day will finally allow him to sustain his good qualifying performance.

Grosjean - still running a Melbourne-spec aero package on his VF-19 car - navigated through the first two segments with relative ease, clocking in among the top 10 in both Q1 and Q2, but behind teammate Kevin Magnussen in Q1.

The Dane failed to make the final shootout, but Grosjean's P6 performance equaled his best qualifying effort of the year and put him sixth o the grid at Hockenheim for the second year in a row.

“I think from yesterday to this morning, Kevin was very happy with the new package, there’s some good understanding of the upgrades here," said the Frenchman.

"Obviously, with track temperatures coming up a bit in qualifying, I was happier with my car.

"You always want to be on top of the midfield, but today the Alfa Romeo was just too strong for us – it’s super tight in the midfield, which is exciting.

"Who knows what will happen tomorrow, we’ll do our best. Sometimes this year we’ve had good qualifying sessions followed by tough races.

"Hopefully this isn’t one of those and we can hang in there with some good race pace. Yesterday we were happy, and the cooler temperatures should help us in the race." 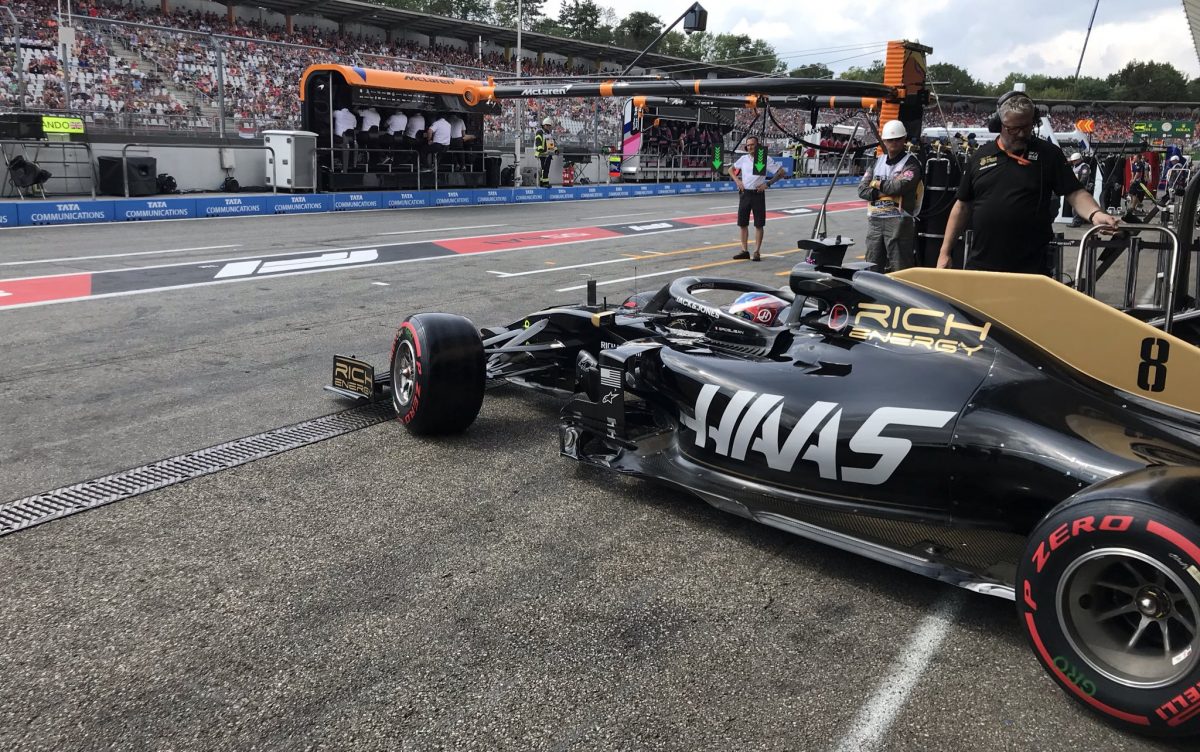 Qualifying performances may end up providing little indication of the running order given Sunday's weather forecast of rain.

"Now we have to see how the weather will be tomorrow, and how we get ready for rain, as that’s what’s being predicted as of now.

"It’s been a good job from the whole team to get us back where we want to be."

Verstappen rues Q3 mistake that cost him shot at pole