Charles Leclerc looked to be heading to the lead of the German Grand Prix on Sunday afternoon, until he ran wide in the final corner in tricky wet conditions.

The Ferrari aqua-planed off onto a section of low-grip asphalt used for drag racing events at the Hockenheim circuit, and Leclerc was unable to prevent the car from going into the outside tyre wall.

"The tarmac in the last two corners, it's just unacceptable we have that on a Formula 1 track when it's wet," he complained after crashing out on lap 28.

"We can't have so much low grip," he continued, adding that he had been far from along in hitting trouble at that corner on Sunday.

"We've seen other drivers [go wide]," he said. "Maybe I was the only one on slicks, but I was at 60kph and had absolutely no grip. There's something there.

“It’s like a dragster track. Once you go on it, it’s just very, very dangerous," he said later. "So my mistake was not huge, but the fact that going on this tarmac meant I had absolutely no control over the car.”

But at the same time, Leclerc admitted that the initial error of running wide onto that section of tarmac had been down to him. 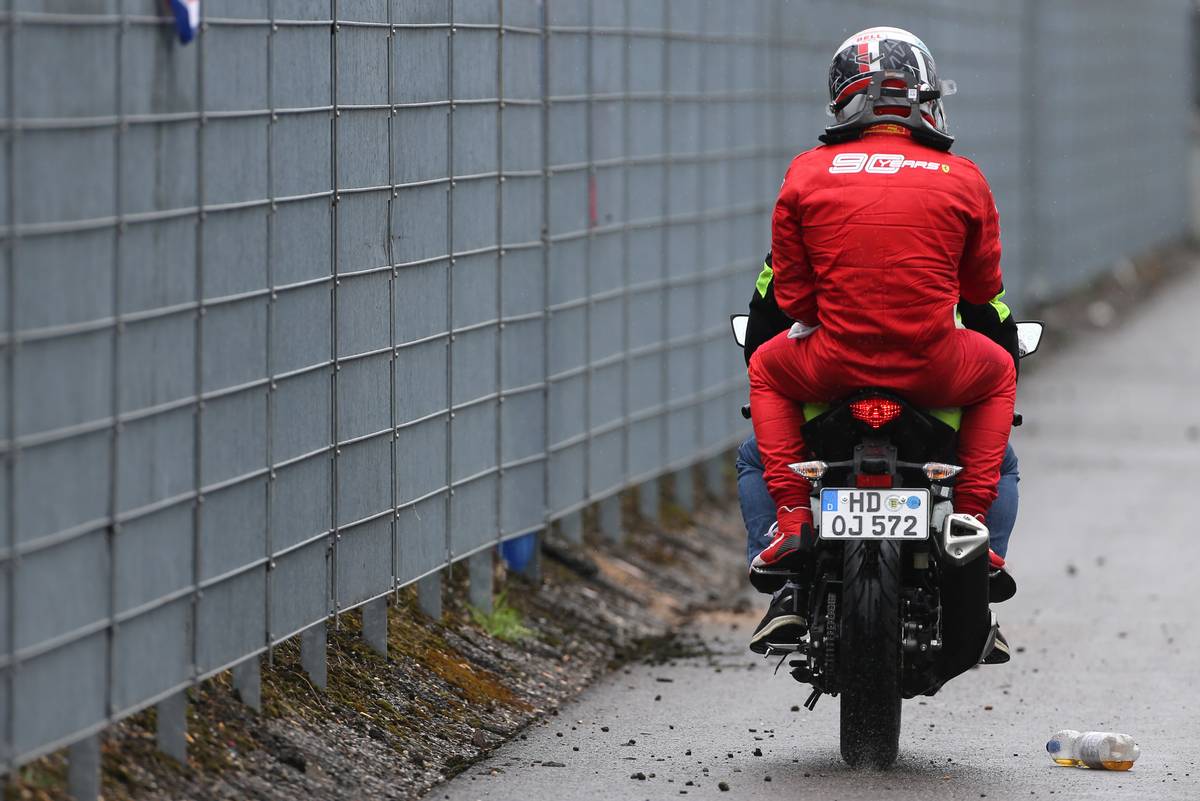 “This is in no way an excuse to the mistake,” he conceded. "I take full responsibility of it.

“I feel very bad for the team, for the fans, for everyone that has been working also to put the car back together for today," he said, referring to overnight repairs to tackle an issue with the fuel supply problem that impeded his qualifying effort.

When he crashed out, Leclerc had been pushing hard to try and take the lead from Lewis Hamilton. The Mercedes had just pitted as a Virtual Safety Car was coming to an end, and Leclerc hoped to use his fresh set of slick tyres to gain the upper hand.

"I'm completely at fault today and it's a huge shame," he told Scandinavian broadcaster Viaplay. "I'm very sorry for the fans and the team.

"It's not a huge mistake. It's a small mistake, I've done a lot bigger mistakes during the season," he added. "[But] I'm disappointed with myself today."

Leclerc had earlier been lucky to escape a penalty for an unsafe release in pit lane when he was ushered out of his pit box in front of Haas' Romain Grosjean. 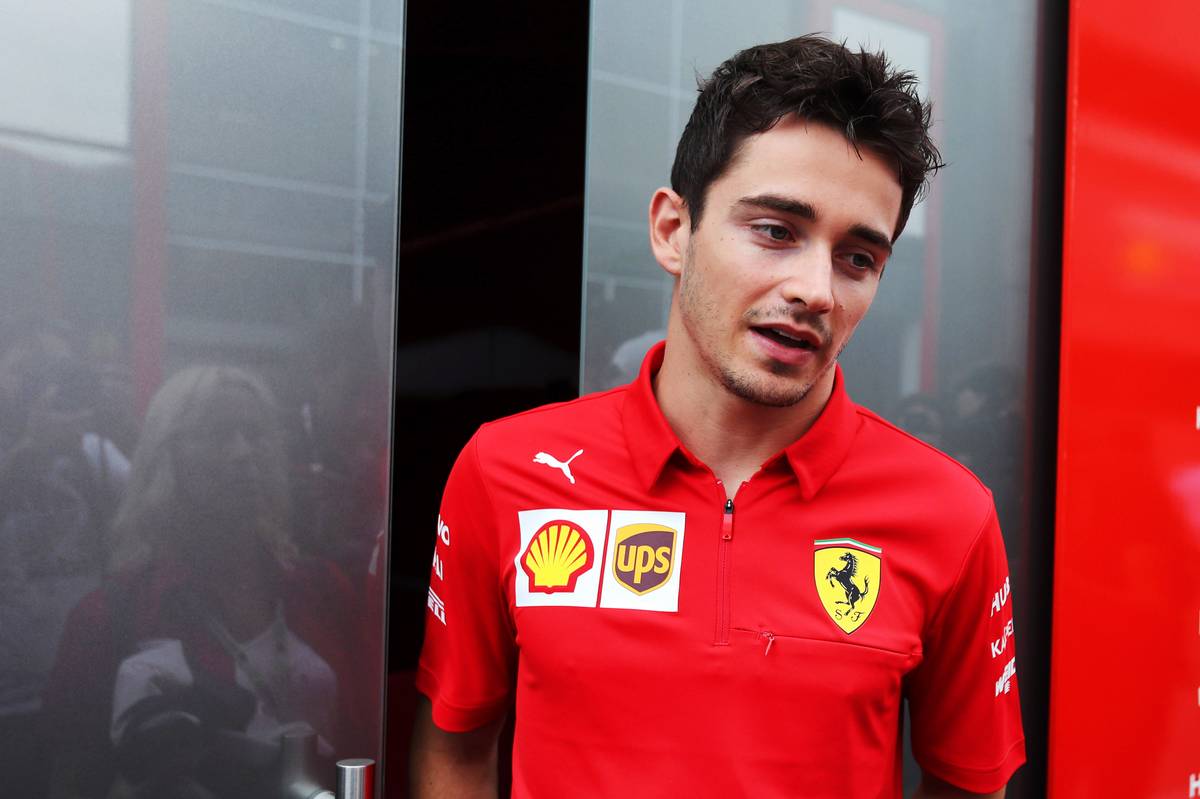 The race stewards decided to fine the team 5,000 euros for the incident rather than hand Leclerc himself a sporting penalty in the race.

As recently as Monaco, Max Verstappen was given a five second time penalty for a similar incident. Team fines have usually been handed out when a tyre had been improperly attached rather than for colliding with another car on pit lane.

The official verdict was the Leclerc had been waved out "into the path of the approaching car eight" and that "the cars made minor contact."

Leclerc then had to find a way between Grosjean's car on the outside and mechanics waiting to receive other drivers on the inside.

"Leclerc drove at an acute angle to avoid a tyre changer in the next pit and had no opportunity to drive in the merge area," reported the stewards.