Shortly after the start, a longer stint on the wet tyre put Stroll among the top six before he tumbled down the order after switching to the intermediate rubber.

Spins and frustrations for Stroll ensued until an inspired decision by the Racing Point pit wall to gamble on the soft compound during a third Safety Car period some 20 laps from the checkered flag - the first team to do so - proved timely and massively beneficial for Stroll.

From a lowly 14th, the Canadian pushed through the field and incredibly into second place, helped also by a few drivers up ahead falling to the side.

Unfortunately, a small mistake by the Racing Point charger Canadian gave Toro Rosso's Dany Kvyat - who had also gambled on the slick tyre - the upper hand in the closing stages of the race, after which Stroll fell into the clutches of the fast-moving Ferrari of Sebastian Vettel.

Fourth was nevertheless a great result for the 20-year-old and his always tenacious team.

"It's a bit unfortunate that the podium slipped away from us today, because we were definitely in a position to finish on the podium with 20 laps to go," Stroll said

"A small error in Turn 8 allowed Dany to get by. hat was a bit disappointing but aside from that it was a hectic race, and we were in the back for the majority of it but we were on the right tyre with 20 laps to go.

"We tried our best to keep the quicker cars behind, but the podium was just out of reach.

"Today’s race shows why you should never give up because it’s never over until it’s over.

"It’s great to see how much this result means to the team and it was so special to see the crew celebrating on the pit wall when I crossed the line.

"This important result is for everyone in the team and we will enjoy this moment." 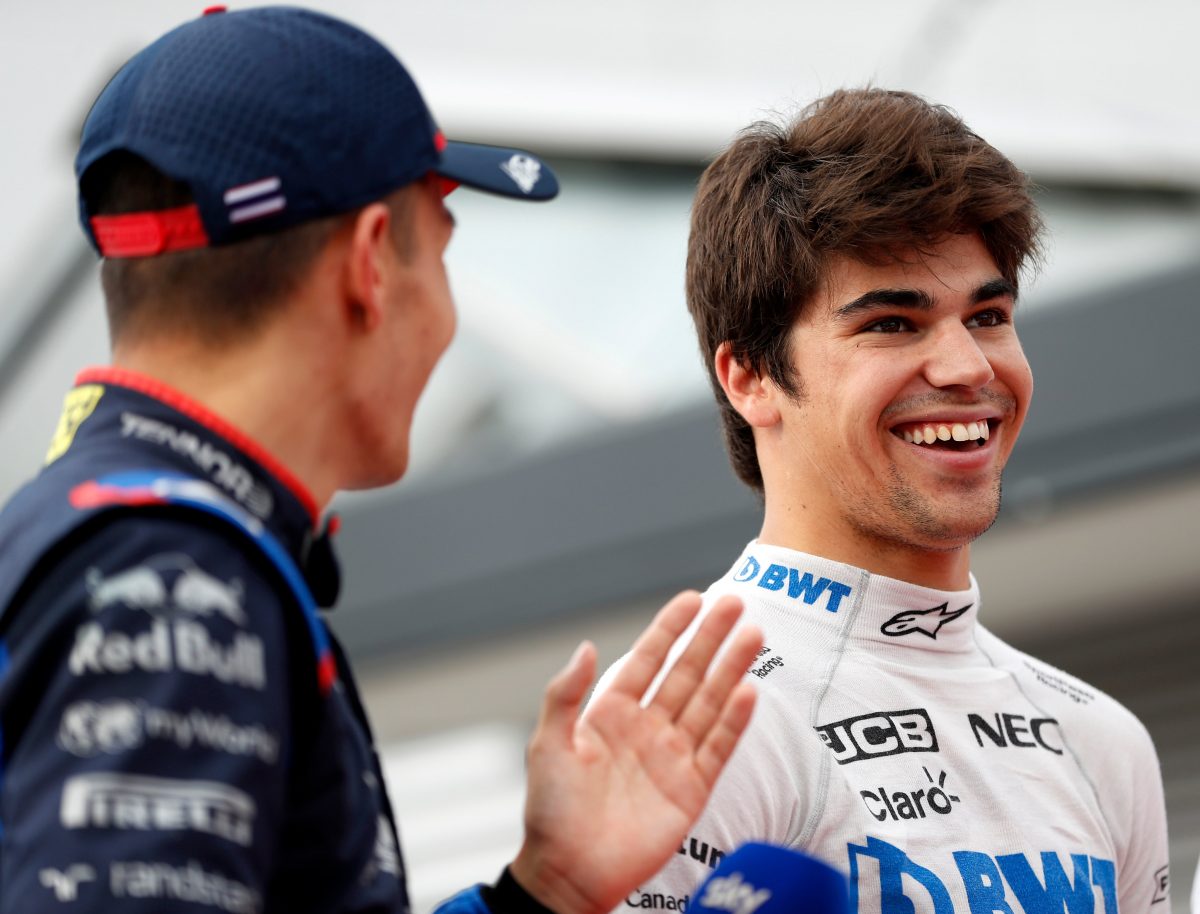 Racing Point team boss Otmar Szafnauer admitted his driver's result had been the result of a roll of the dice, but the American wasn't short on praise for Stroll's efforts.

"We rolled the dice a few times with Lance’s strategy, but we timed the final switch to dry tyres perfectly and Lance emerged in the lead of the race for a short while," Szafnauer said;

"We gave it everything to try and bring home the podium and we were looking comfortable holding off Bottas.

"Without the late safety car, we might have pulled it off, but the fourth place feels incredibly satisfying. It was a fantastic drive by Lance in very tricky conditions."

Disastrous day at the office for Hamilton and Mercedes