The area, located between turns 15 and 16, is part of the track's drag strip but acts as a natural run-off zone for normal races.

Several drivers who ran wide during Sunday's race and found themselves on the specific portion of tarmac struggled for grip on the wet surface.

Leclerc, Lewis Hamilton and Nico Hulkenberg all crashed at the spot, with the Ferrari and Renault driver both blaming the slippery tarmac for them not being able to regain control of their car.

After a post-race inspection to verify the drivers' claims, Masi said the run-off area provided absolutely normal levels of grip.

"We inspected it the other day and had a look again post-race with the water on it. It is fine.

"Even Sebastian [Vettel] is quoted as saying that it is normally one of the grippiest parts of the track and it is no different to any of the other painted run-off, to be quite honest.

"I think it was one of those ones where if you put water on painted run-off then, as much as you can do anything to make sure it is anti-slip paint, it is still more slippery than unpainted tarmac." 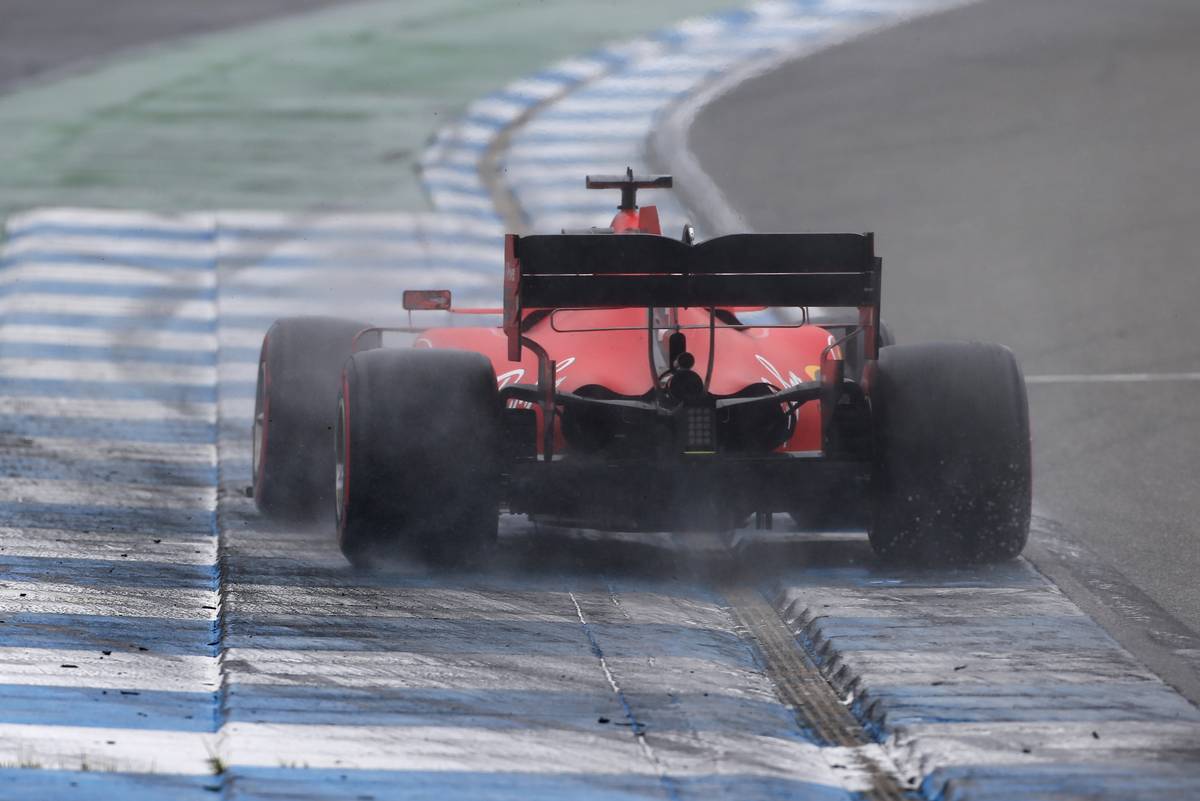 Regarding run-off areas, Masi underscored the drivers' general view that wandering off the track should entail consequences.

"It punishes them for making mistakes and it was a similar way here," added F1's race director.

"We saw the other implementation we had to do regarding Turn 1 with the track limits side.

"You are balancing it to a degree, but credit where it is due, all 20 drivers have been very consistent in their views that if they run off track there should be a consequence from doing it.

"Maybe straight after a race they may have a different view about the way it has affected them but sitting down individually with them and as a group that has been consistent in their view and that hasn't changed." 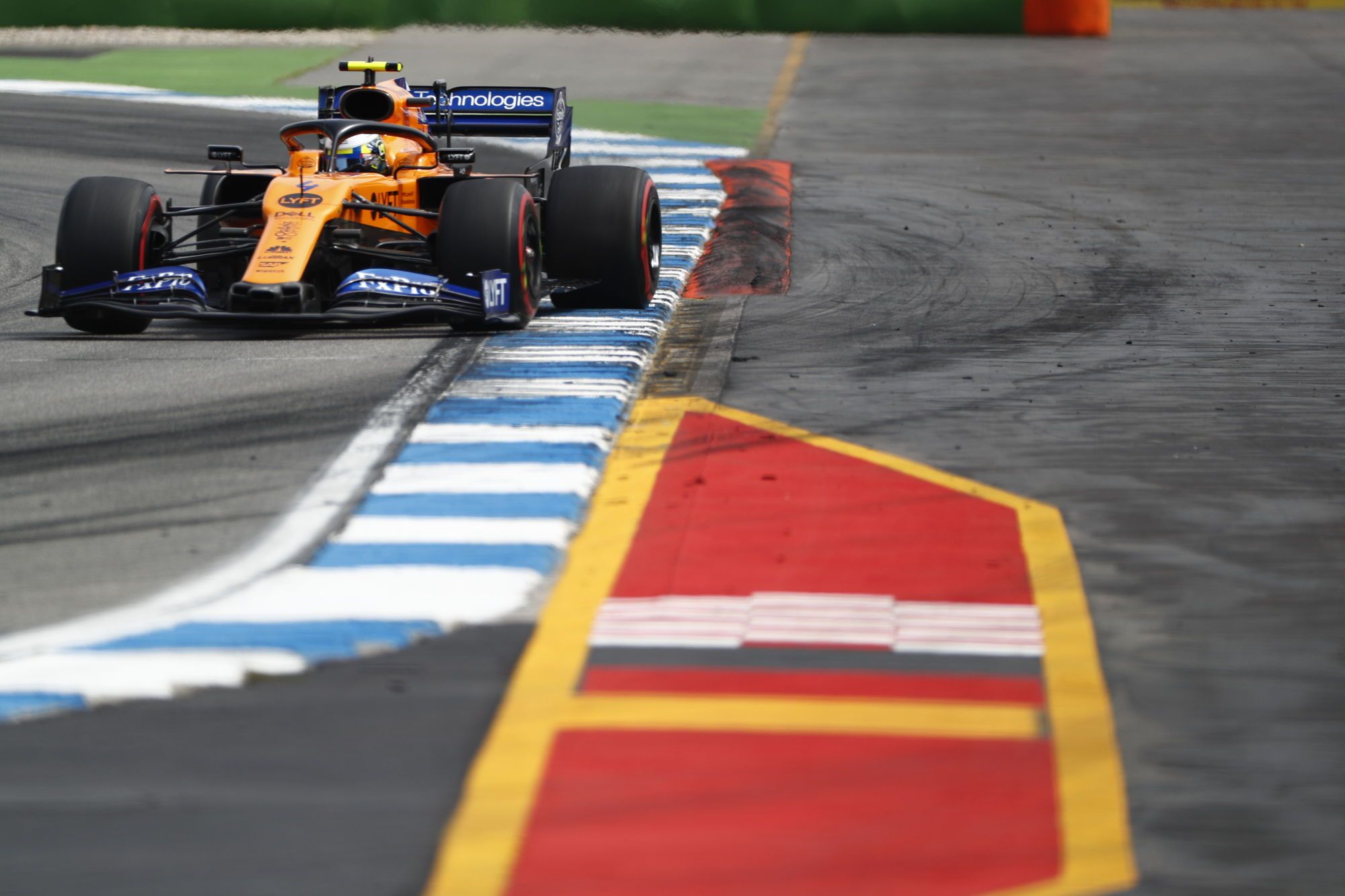 Still, McLaren's Lando Norris was one driver that was keen to avoid Hockenheim's run-off strip at all costs after testing its grip level during his out lap to the grid.

"On my lap to the grid I tried it, and I genuinely thought I was going to be out of the race before I'd even started," Norris said.

"I pulled the clutch in, full opposite lock – and I'm not exaggerating, I shat myself. I was like "oh shit, this is not gonna be good."

"All the guys were waiting there to put me on my jacks and into position, and it was the biggest fright of my life.

"It's probably quite dangerous to be honest, because you just don't slow down, there's tarmac run-off there that you're approaching at a decent speed.

"And once you hit it, you can't do anything. It's something I think needs to be changed for next time."