Lewis Hamilton wouldn't mind having Max Verstappen sitting on the other side of the Mercedes garage, as it would offer him a chance to beat the Dutchman in the same car.

Following Verstappen's two recent wins and trending form, many believe the 21-year-old would have the upper hand against Hamilton if they had the same equipment at their disposal.

The Mercedes star claims he would welcome his young rival to the Silver Arrows outfit, although he admits he's unsure how the relationship would develop.

"I’ve honestly got no problem with it," Hamilton said.

"As I’ve said before, I like working with Valtteri. I don’t know how that [Verstappen] dynamic would work for the team, but I’m not saying it would, or would not.

Hamilton paused and then grinned at the prospect of going up against Verstappen, believing its would allow him to belie a paddock tale.

"In some ways it works well for me because I see stories that we've got different cars and that's the only [reason I beat him]," he added.

"That gives me an opportunity to show you that that's not the case!" 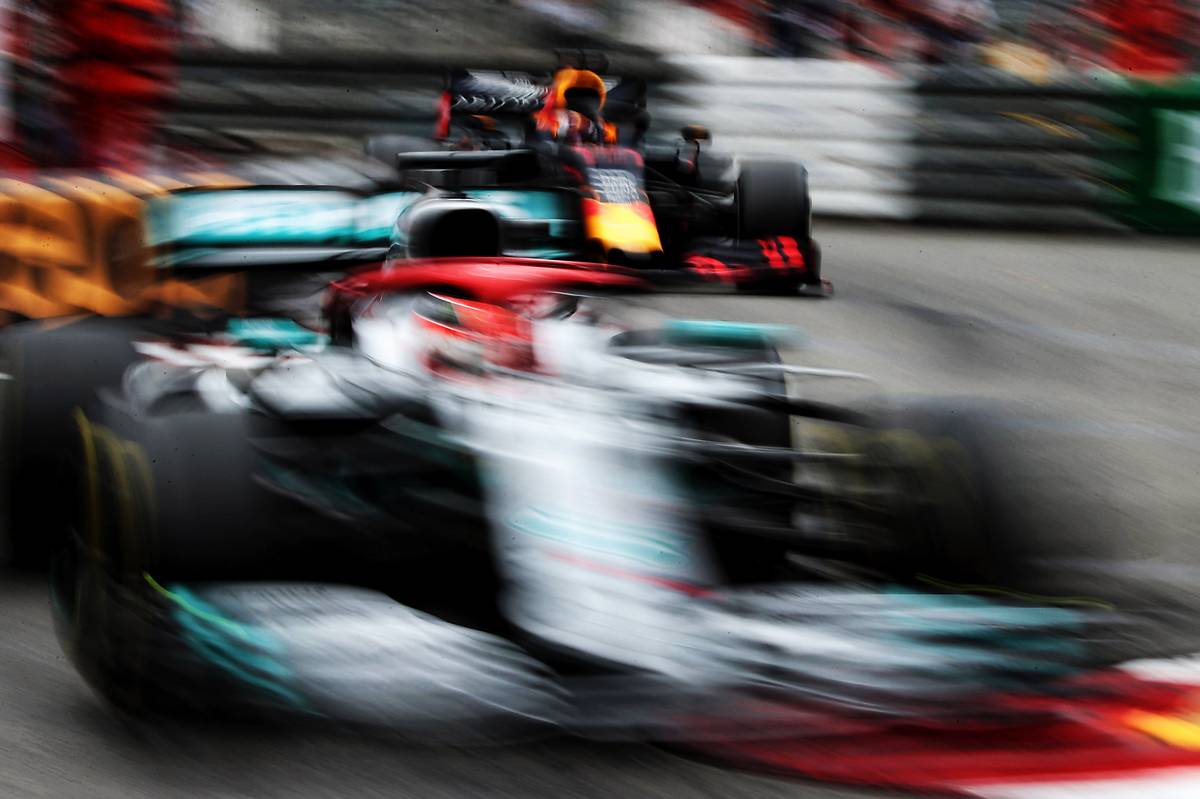 A move by Verstappen to Mercedes is but a remote possibility, at least for 2020. The two drivers will therefore likely continue to battle against each other in different camps for the foreseeable future.

"I think they will be quick here. They are in general slowly catching us up - though it's easier to catch up than it is to stay ahead and be the leader. But it's great to see them progressing.

"We want the competition. We'll be ready for the fight whatever the case."

Alfa Romeo's German GP appeal to be heard in September